Cancer is more likely to develop in the large bowel. Small bowel cancer is much less common.

Cancer in the large bowel is called bowel cancer or colorectal cancer. 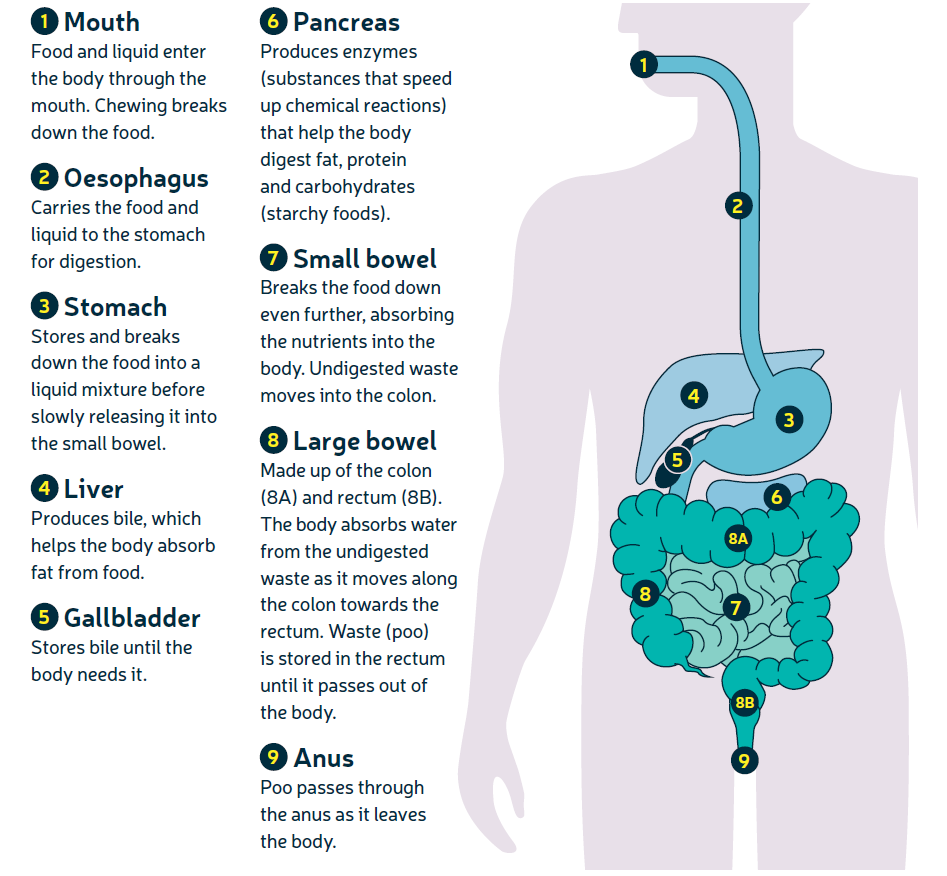 This 3D model lets you look more closely at the parts of the body that make up the large bowel. Click and hold to rotate the image.

Thanks to Sketchfab.com for the use of this image.

Read our booklet, Simple steps for good bowel health, for information on keeping your bowel healthy.