Every year more than 2,600 younger people are diagnosed with bowel cancer in the UK

Our Never Too Young campaign was launched in 2013 and is leading the change for younger bowel cancer patients. Since then, we’ve raised awareness amongst the public and clinical community about bowel cancer in younger people, campaigned for the identification of those at high risk of developing the disease, provided information and support to this frequently overlooked group, and influenced policy changes to improve early diagnosis, treatment and care.

But more needs to be done

Our report published in 2020 surveyed over a thousand young people living with bowel cancer. It found: 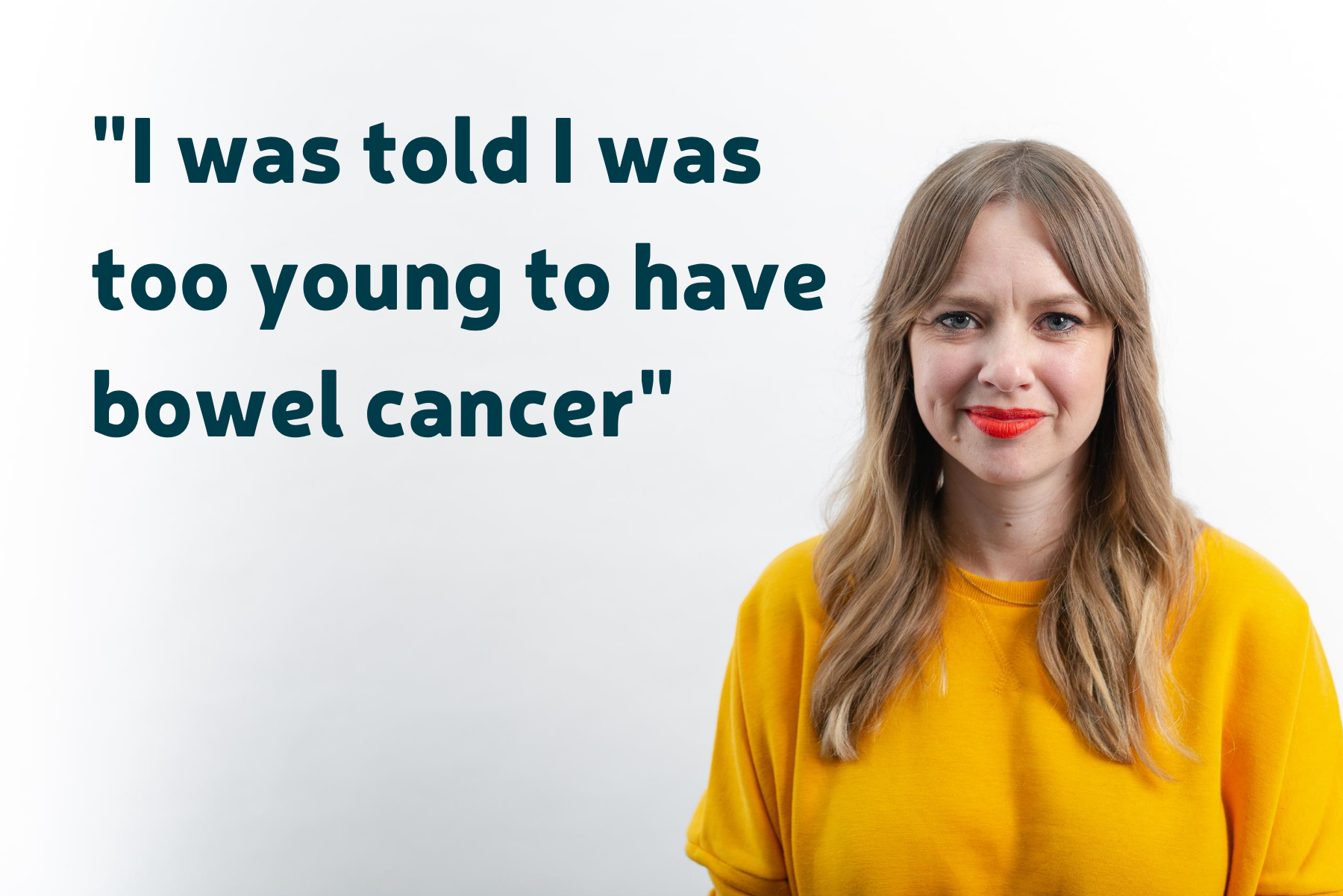