Think bowel cancer only affects older people? Think again. Young people get bowel cancer too. A lot of young people, actually. Around 2,500 under 50s are diagnosed in the UK every single year - under 50s just like us.

When it comes to getting a diagnosis, our age can be a massive barrier. We’re often relatively healthy. GPs generally suspect nothing sinister. Symptoms are easy to put down to diet, lifestyle, stress, IBS. We’re simply seen as too young.

The result? An often life-threateningly late diagnosis and a system that doesn’t understand us. It can be a scary and lonely place to be.

The Never Too Young campaign

You’re never too young for bowel cancer. And the more people know this, the more young lives like ours can be improved - or even saved.

And that’s where we come in. We, a group of young people with bowel cancer, have formed a project group to support Bowel Cancer UK’s Never Too Young campaign.

Bowel Cancer UK launched its Never Too Young campaign in 2013 and has been using it to challenge policy and campaign for changes to clinical practice ever since. This year, we’re joining in. We’re using our unique personal experiences to give younger patients a voice and a way to connect with people who understand exactly what they’re going through. As well as educating and inspiring, guiding and supporting, we want to raise awareness and tackle taboos in an honest, authentic way.

Young bowel cancer patients have been invisible for way too long. It's time to add our voices to the #NeverTooYoung conversation and share our message with the people with the power to deliver real change.

Add your voice to ours. Let’s save lives together. 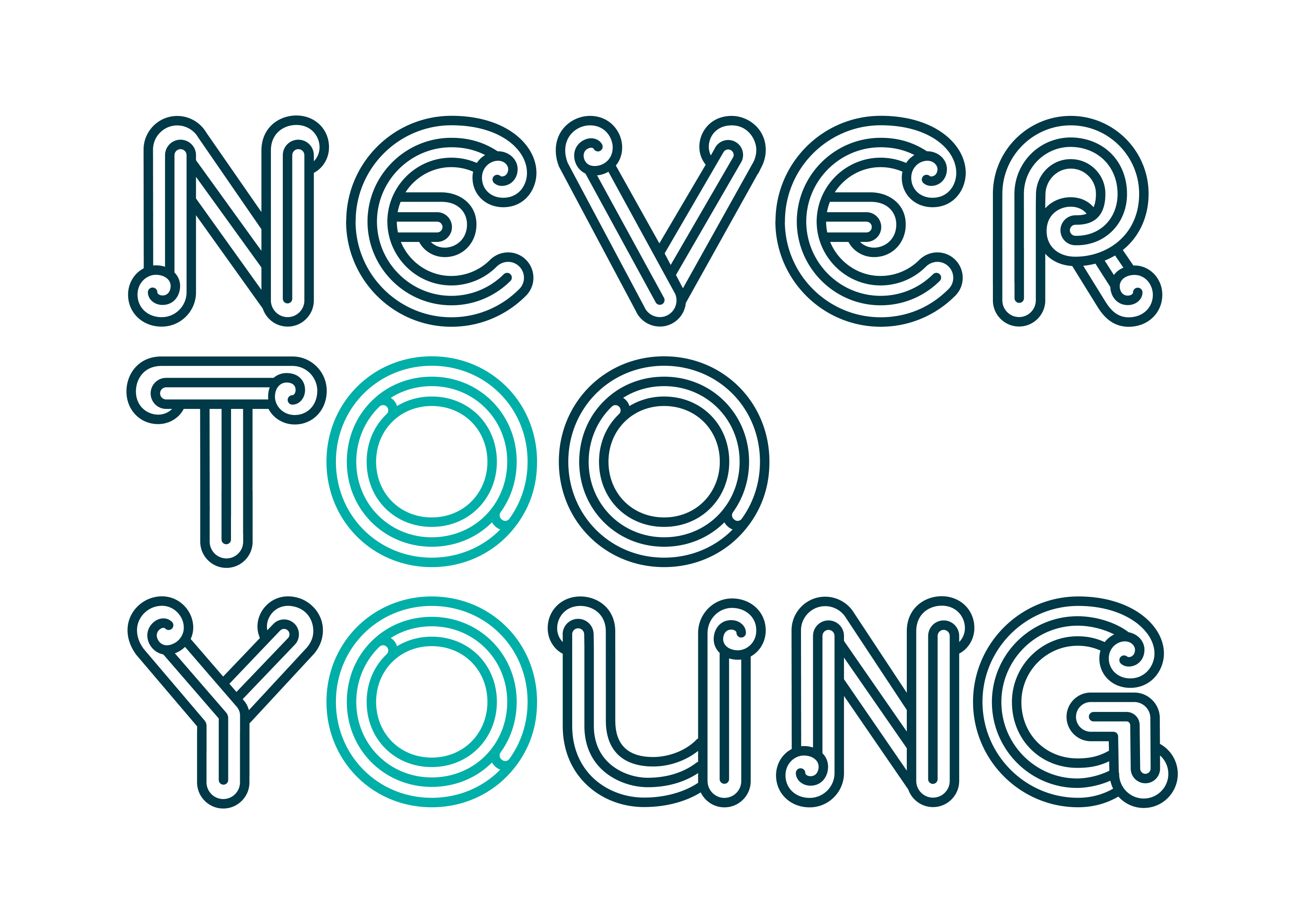 The Never Too Young project group

Sophia sadly died in November 2019. Her brother, Ben, is heavily involved in the Never Too Young project group, as well as fundraising in her memory.

Sophia Sangchi was 31 when she was diagnosed with bowel cancer. An ambitious, hard-working chartered surveyor living in London. She was also a talented and competitive sportswoman, avid music fan, a nimble conversationalist with a strong opinion on absolutely everything and who enjoyed life to the full.

She struggled with distressing symptoms and multiple misdiagnoses for several years before it was confirmed that she had stage 4 bowel cancer. She had been told that she was 'too young' to have this terrible illness and was troubled to learn that this is increasingly common in young people who often receive a belated diagnosis due to their age and relatively good health.

Following her diagnosis, Sophia committed herself to support other young people living with this disease. The existing services, she noticed, were largely aimed at those over 50 and Sophia wanted to see change. With this, she reached out to some of her fellow young bowel cancer sufferers to create a specific 'patient-led' campaign "Never Too Young" directly associated with Bowel Cancer UK. Her aim was to increase awareness of under-50s both within the medical community and amongst those young people for whom timely diagnosis and appropriate treatment could be lifesaving. Throughout her treatment she worked tirelessly, driven by a steely determination to get this project up and running.  She wanted to encourage people to 'listen to their bodies', catch it early and make sure the right support is available when needed.

Sophia was a fantastic daughter, sister and friend and, in her final months, a model patient, brightening the days of nurses and healthcare staff looking after her.  She left a mark on many lives but it was her hope that "Never Too Young" would be her legacy and that, through it, she could continue to help young people with bowel cancer.

"The selfless work you did before you passed will truly help those in the future. Always in our hearts." 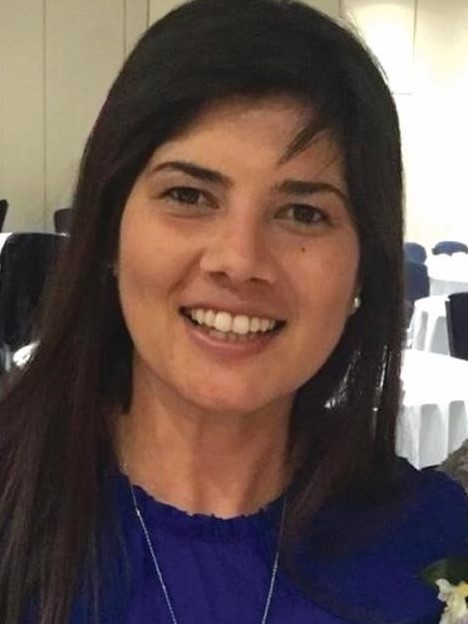 The project so far

Back to 'Never Too Young'