Chloe's half-marathon in memory of her dad

Chloe Wilson lost her father to bowel cancer in November 2015. 10 years after her first half-marathon, she's running again to raise money for us in his memory.

When I was 13 years old, I remember waking up one morning to my Dad telling me he had spent the night in agonising pain and almost screamed for an ambulance in the night but didn't want to worry me and my sister. He reassured us it was nothing major, he'd see a doctor that day.

I'll never forget a few weeks later he sat us down and told us he had cancer. My sister and I were hysterical, we didn't understand how this had happened and went into complete panic mode, we must have asked him 10 times if he was going to die. We begged him to not leave us. All of which he promised us he wouldn't.

At this point, it was treatable, as far as the doctors could see anyway.

He started the first round of chemo, then the second, then the trial steroid treatment. We were optimistic, until the final surgery, the treatment hadn't worked, it had now spread. It was terminal.

We were getting desperate and his doctor had suggested a life pro-longing treatment called SIRTEX. Just our luck, it wasn't funded by the NHS in our postcode, the most heart-breaking part, if we had lived a couple of miles up the road, it would have been available.

One evening in early 2015 my Dad told me he was considering selling our house to fund SIRTEX, the only downside, it would cost us over £20,000.

Time was running out, I decided it was time to take things into my own hands (a ballsy 15 year old) I told him I was going to run a half-marathon with a group of my friends. Initially he wasn't keen on the idea, he owned the local taxi company and didn't want his customers to know he had cancer, he was a very proud man, but we were desperate, so nothing was going to stop me raising the money he needed. I spent school lessons calling newspapers, ITV, the BBC, asking them to help me spread the word, it was a postcode lottery and very quickly we had journalist after journalist coming to our house.

The donations were flying in, one lady in Scotland anonymously donated £5,000 and the love and support truly got my Dad through those final few months, it kept him focussed and determined. The day I ran the half-marathon was an incredible day, my Dad even ran part of it! We raised enough money to cover the treatment, but unfortunately it was too late, he died in November 2015. We later donated the money raised to the Oncology Department at Peterborough Hospital where he was treated.

Now here we are 10 years later. On 5 December I will run a half-marathon for Bowel Cancer UK. I wanted to share his story and raise awareness on the importance of seeking help from a doctor on the first sign of any symptoms. If my Dad had gone to the doctors at the first sign, he WOULD be alive today, he would have seen me complete my GCSEs, drive my first car, buy my first home. He missed out on seeing his daughters grow up because he was embarrassed. I want to share his story to encourage people to seek help when they notice symptoms, after all, it could save your life.

I am documenting my training journey on my instagram @chloerobynwilson

Donate to my fundraiser here. 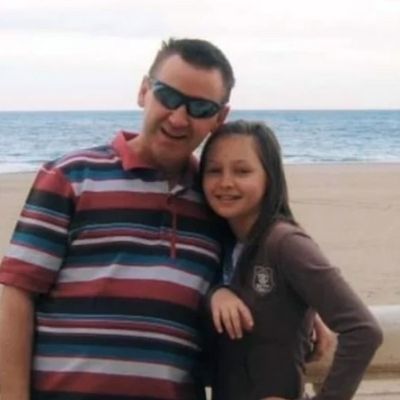 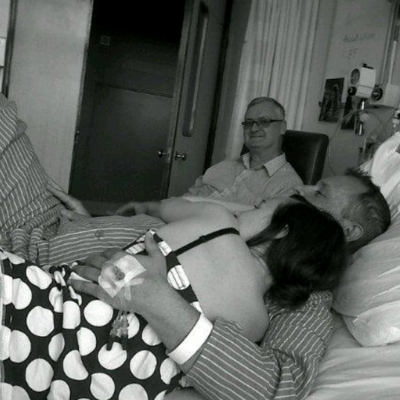 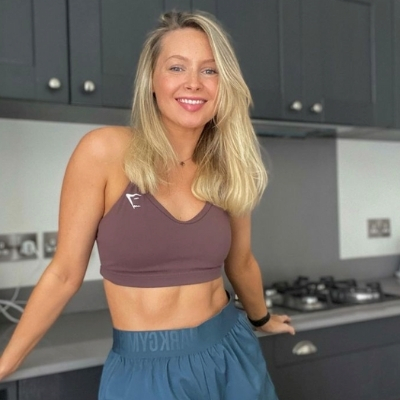