I was diagnosed with stage 4 bowel cancer in July 2016.

Before my diagnosis, I’d been to see my GP a few times. I’d noticed blood in my stool, been having a dull ache in my stomach and also was feeling very tired. My GP carried out two internal examinations by hand on me and told me that they didn’t think anything was wrong. I even passed an hour and a half medical overview, including blood tests.

So when my diagnosis did come, it was shock. I was young, healthy and yet I had stage 4 bowel cancer, which had spread to my liver. I was also told that the cancer was inoperable. I was numb, it just didn’t feel real.

But I was determined to get through this. My medical team put me on chemo, but I wanted to do more. So I appointed a leading nutritionist, therapist and functional medicine practitioner. I also asked to go onto an antibody drug. In addition to this I adopted positivity throughout, focus and distraction.

I was able to help control my immune system through diet, which also gave the drugs I was taking the best chance of working. I had remarkable response to treatment and had a liver resection in May 2017.

From the deposits taken from my liver, no viable cancer cells were discovered. Then they went looking for the primary bowel cancer, which there was no trace of, it had been completely destroyed.

Both leading surgeons at the Queen Elizabeth saw this as extremely rare. I count myself as very lucky and want to do everything I can to raise awareness of bowel cancer and also reach out to people going through what I did.

While I was in treatment I kept a diary and I’ve now turned that into a book called The Complete Response: From Stage 4 Cancer to Full Recovery. 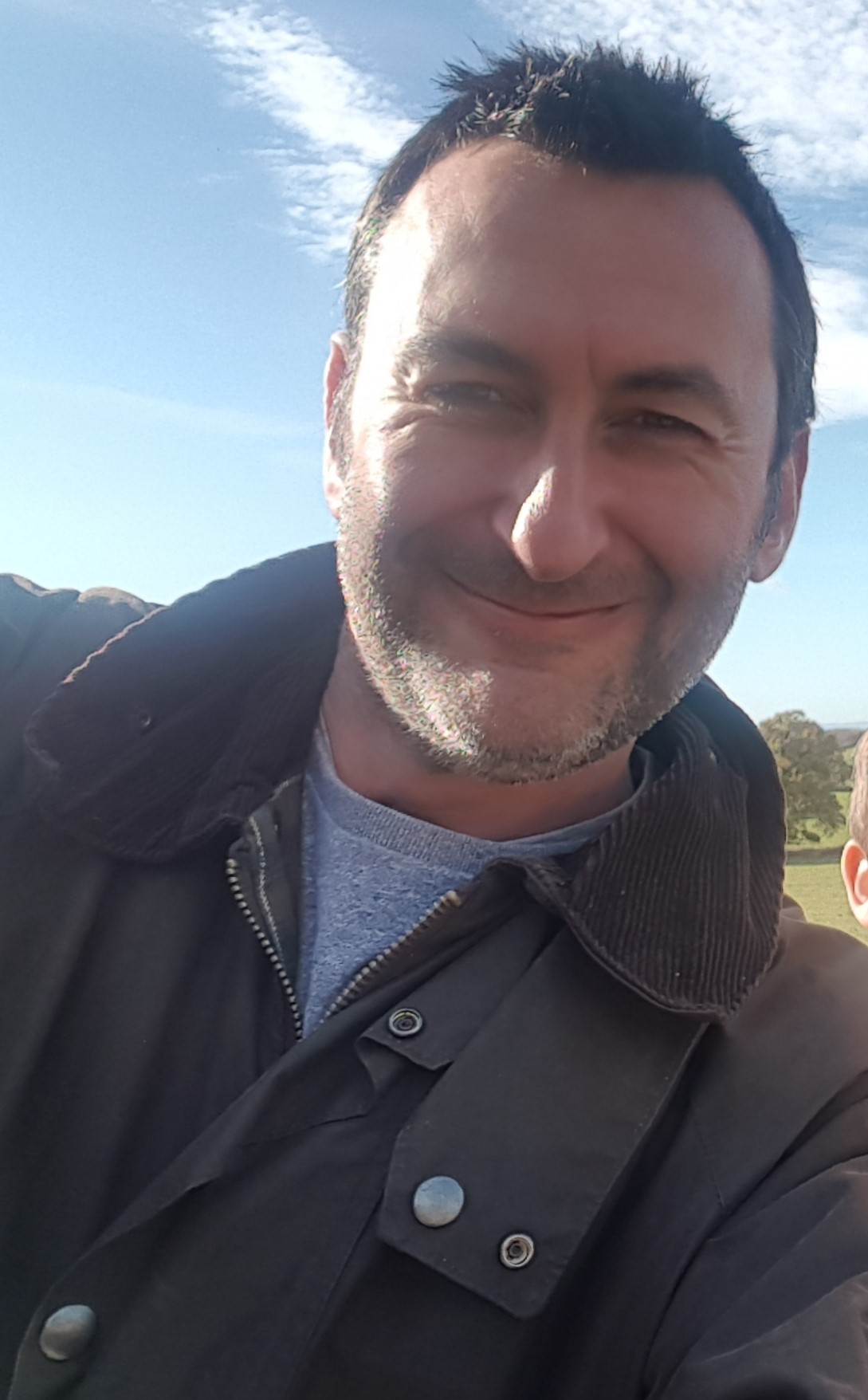 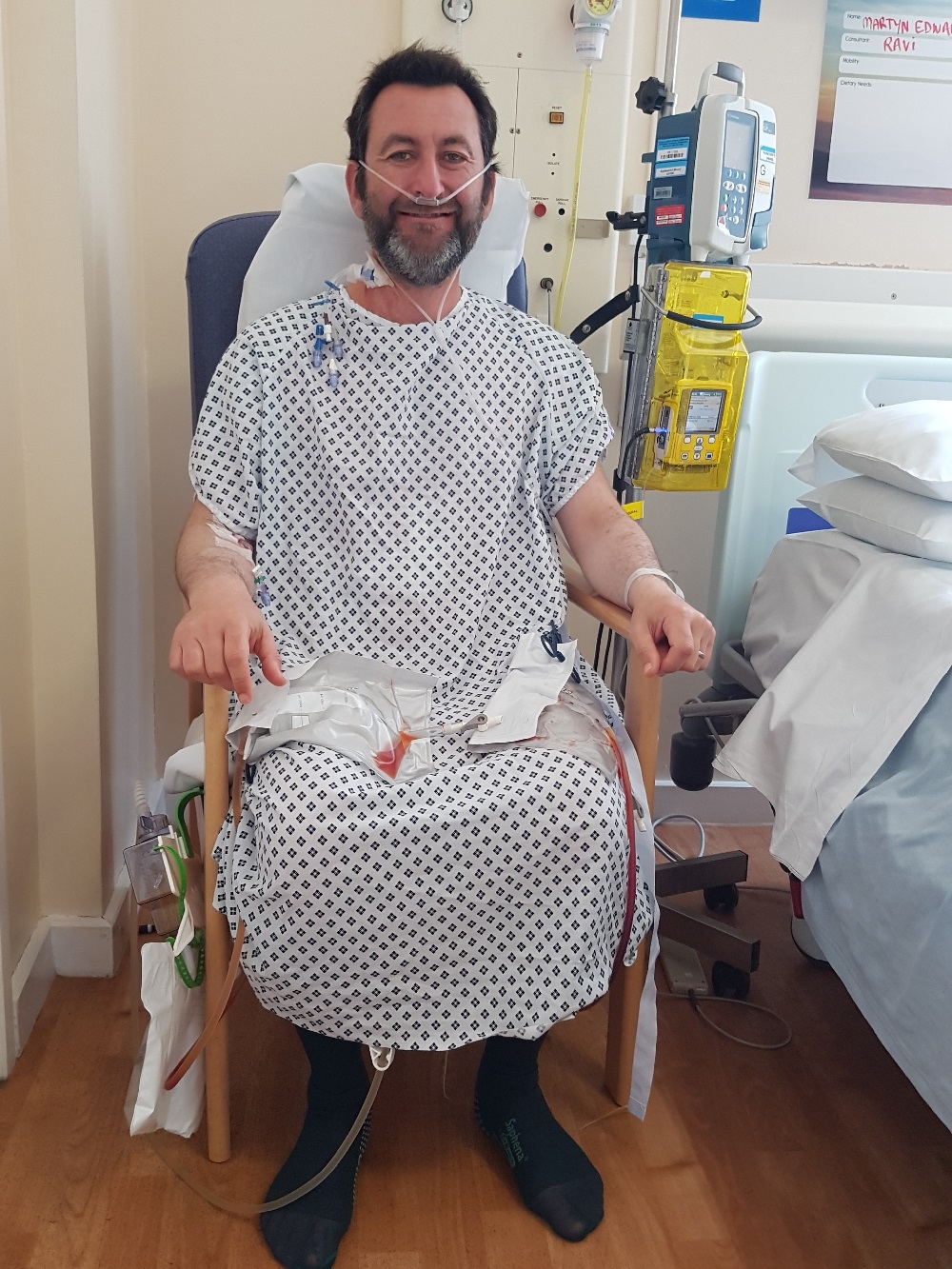