My life changed forever on 13 June 2019, when I was diagnosed with stage 4 bowel cancer. It was devastating. How could this be happening to me? I'm only 36, with a 10 year old son, who needs me.

For a year before my diagnosis, I was going back and forth to my doctors. I'd been losing weight, bleeding from my bum, was always tired and had pain in my side and right leg. I'd been told this was down to everything from IBS to Crohn's disease, but nothing was making a difference. I felt like they didn't believe me. I even asked my doctor if it could be something like bowel cancer, but they just said I was too young.

It was frustrating and upsetting. I knew something was wrong, but nobody would help me.

Then in February 2019, the pain became unbearable. I started vomiting and had to go to A&E. This was the start of a long road, with repeated trips to A&E. In total I would end up there eight times.

By April I was diagnosed with pelvic inflammatory disease. As this had been undiagnosed for so long, I needed to have an operation to remove my fallopian tube. During the surgery, my bowel was accidentally cut into and it was because of this that the surgeons saw a tumor.

I was booked in for a colonoscopy. However, as I was an inpatient, I was always too poorly to get the test done. It wasn't until two weeks later, after I was discharged, I had my colonoscopy at my doctors. Soon after I was told I had localised stage 4 bowel cancer. The cancer had been there for 18 months by that time.

It was the worst moment. I'd done everything I was meant to do. I'd looked after myself and gone to my doctors. But I was ignored for so long and now here I was, diagnosed with advanced bowel cancer.

In late July I had an operation and was fitted with my stoma. Then it was onto chemo. All of a sudden, everything was happening very quickly. It was a lot to handle but my family were an amazing support to me throughout.

I've now completed chemo and the good news is that the cancer has not spread. After meeting with my medical team it was decided that I'll start radio chemo in late November. I'll also have more surgery, with a total pelvic exenteration. This means all the organs in my pelvic cavity will be removed, which might result in me having two stoma bags. It's a total shock and not something that I was prepared for.

My life has changed in so many ways since I was diagnosed. I am a mum to a 10 year old so it's been very hard on him. My fertility has also been affected, resulting in me and my boyfriend having to freeze my eggs and his sperm. Surrogacy will be our only option going forward. It's good having that option, but being told I won't be able to carry a child feels like part of my future has been ripped away from me.

My anxiety levels have also gone through the roof since my diagnosis. I think part of this is due to the months and months I spent not being listened to. I'm so angry that I was ignored for so long. Maybe if my symptoms had been taken more seriously, I would have been diagnosed earlier. However, I know that I can't focus all my energy on this anger. Instead I choose to focus everything I have on facing my cancer head on. 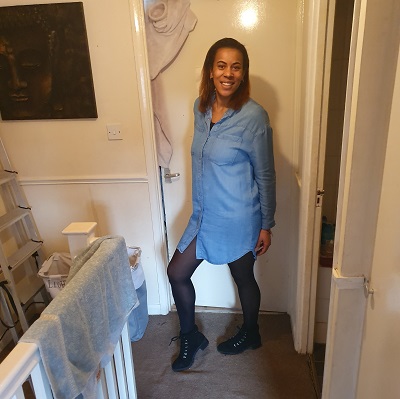 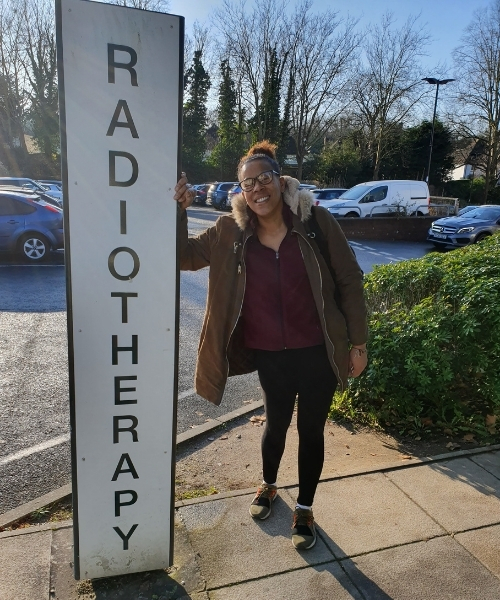