I was diagnosed with bowel cancer in September 2017, two weeks before my 47th birthday.

I’d had various bowel issues all my life and presumed that I had IBS, though I had never spoken to a doctor about it.  Then for around 18 months before my diagnosis my bowel and digestion issues had been getting progressively worse, but I thought that it might be due to getting older, being peri-menopausal, and going through a hugely stressful time trying to move house.

Symptoms wise I was experiencing what I thought was intermittent constipation (which of course was in fact a blockage caused by cancer); occasionally a very slight pink colour on the loo paper; and gradually thinner stools that were like pencils. I had also had two particular occasions of intense illness and pain, as well as increasing fatigue from January 2017. I was also experiencing increasing general pain, bloating and discomfort in my lower belly area.

On some level, I must have thought it could be bowel cancer but somehow I’d managed to keep that in a separate mental compartment. I just kept thinking that if I could get well again after being stressed and run down, and maybe get hormone replacement therapy (HRT) or similar and get my diet sorted, then everything would be ok. I also thought possibly it could be Crohn’s Disease or Colitis which I knew could lead to cancer, but I didn’t even consider I could already be at that stage.

I went to see my doctor in July 2016 when I first suffered a period of intense pain and tiredness, and had some blood tests before going on holiday. The GP called me on holiday to say my blood tests were fine, though my inflammatory marker was high. He said that this could be for several reasons and that I should pop in when I was back from holiday to discuss it further. He didn’t sound too worried, and as I was frantically still trying to sell my house at the time, and he’d given me antibiotics which had stopped the intense pain, I didn’t go back.

In January 2017, having just moved house, I registered at the GP in my new location and got an emergency appointment as I was in intense pain again. The GP didn’t know me as I was a new patient and my records wouldn’t have been available as I‘d only just moved. My impression was that he was not very sympathetic and I was given antibiotics after a very brief appointment. I went back to the same practice another three or four times between February and July that year and had a number of blood tests, including one for ovarian cancer, but all the results came back ok.

In July that year when I saw the doctor, I said that I was still getting occasional pink marks on the toilet paper, and she seemed really surprised and didn’t think I’d mentioned that before. She referred me to colorectal consultant, but when I got the letter, the appointment date was not until November. At this point, my Mum (who had been getting increasingly worried) insisted on getting me a private appointment. We started looking into this in late July but due to school holidays, I couldn’t get an appointment until mid /late August.

I had my appointment with a private consultant at a Nuffield hospital who also worked in the NHS. He referred me for a scan and I chose to do that back in the NHS system. The scan was booked for three weeks later, by which time I was extremely ill. I had lost another half a stone (on top of losing 2 and a half stone already since January), I was hardly able to eat and had started vomiting yellow bile in the days before and after the scan. We rang the doctor’s private practice secretary repeatedly for a day and half after the scan to ask the doctor to look at it urgently. On the afternoon of the second day I was told to go urgently to Cheltenham General Hospital with a bag ready for several nights’ stay.  This was a Friday evening. I had a colonoscopy on Saturday morning, and was told that it was bowel cancer on the Sunday.

I then had to have two major operations – my first one on 21 September 2017 where they removed my lower sigmoid colon, bladder, ovaries, uterus, cervix, some upper intestine, and created a urostomy stoma. The second one took place a couple of weeks later around the start of October. I was still in hospital and nearly ready to go home when it became apparent that there was a leak. I was then taken back into surgery and a colostomy stoma created.

I finally went home on 15 October 2017 and started chemotherapy treatment in late November.

I now have a permanent urostomy and colostomy, and have to manage the bags on a daily basis. But overall I do feel that my life is back to normal. I had always worked part –time on a freelance basis from home and being home does remove some of the potentially stressful elements of dealing with the bags. I have been able to get fit again and do a lot of walking and running in the beautiful countryside where I live.

I go for regular three-monthly check ups with my oncologist at Cheltenham General Hospital and unfortunately had some bad news In March 2020. Following an annual scan I have just found out that there is a new tumour in my lung. It’s been an incredibly upsetting time. Fortunately the latest information is that this is a solitary and slow-growing tumour that can be left alone for the time being. I will be scanned again in three to four months’ time (after the Coronavirus peak hopefully) and we’ll see what needs to be done then.

A few days after hearing this devastating news, I completed a virtual Local Landmarks Half Marathon. 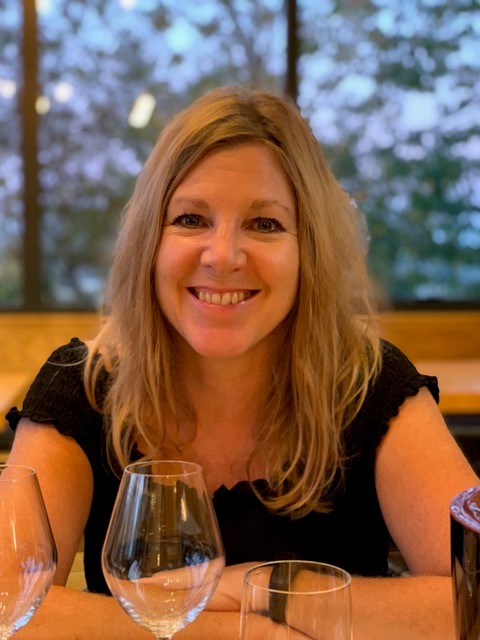 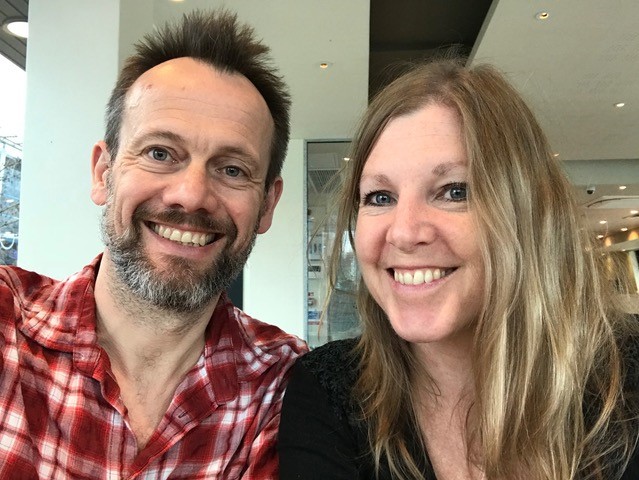