I was diagnosed with bowel cancer in October 1988 when I was 42.

In the year before my diagnosis, I was having a lot of pain in the lower left-side of my stomach. In those days there was a video game called pacman and that’s what I used to imagine eating me. When I started getting blood in my stools I went to the doctor who did a laparoscopic examination and diagnosed pelvic inflammatory disease. They sent me away and told me it would resolve itself.

The pain continued for six months, and I went back to the doctor and begged for a colonoscopy because I felt like there was something wrong. The colonoscopy revealed a cancer which was 4 cm and growing outside the bowel. They needed to operate straight away and I was booked in for surgery a couple of days later.

Before I went in for the surgery I was terrified, I was on my own. I asked if I was going to die and the doctors told me they didn’t know because they wouldn’t know the full picture until they opened me up. I felt so alone and there was no one I could talk to, I didn’t know anyone who had bowel cancer.

They took eight feet of my colon, and some lymph nodes so they could test them to see if the cancer had spread. That was a nail biting wait for the results after the operation, but thankfully the cancer hadn’t spread. At the time, the surgery to join my bowel back up was very pioneering but it didn’t really work at first, so I spent three weeks in hospital. I was lucky I didn’t need any other treatment though.

The recovery was difficult as I had lost a lot of weight so it took me a long time to recover. I’m 5ft 8” and only weighed about seven stone at the time. I also had a big scar because there was no keyhole surgery back then. It took me about six months to recover.

Now 34 years later, I am 75 years old, feeling great and so far cancer free! Before I got the cancer diagnosis I used to smoke and eat a lot of meat, and since I have recovered I’ve had a much healthier lifestyle. I am usually constipated but I can manage this with the right diet. I had regular colonoscopies every three years to start with, and then it went to five years, and now they’ve said I don’t need them anymore.

I’m so grateful and so lucky. I hope my story can give people hope that bowel cancer is survivable and I am still here to tell the tale. 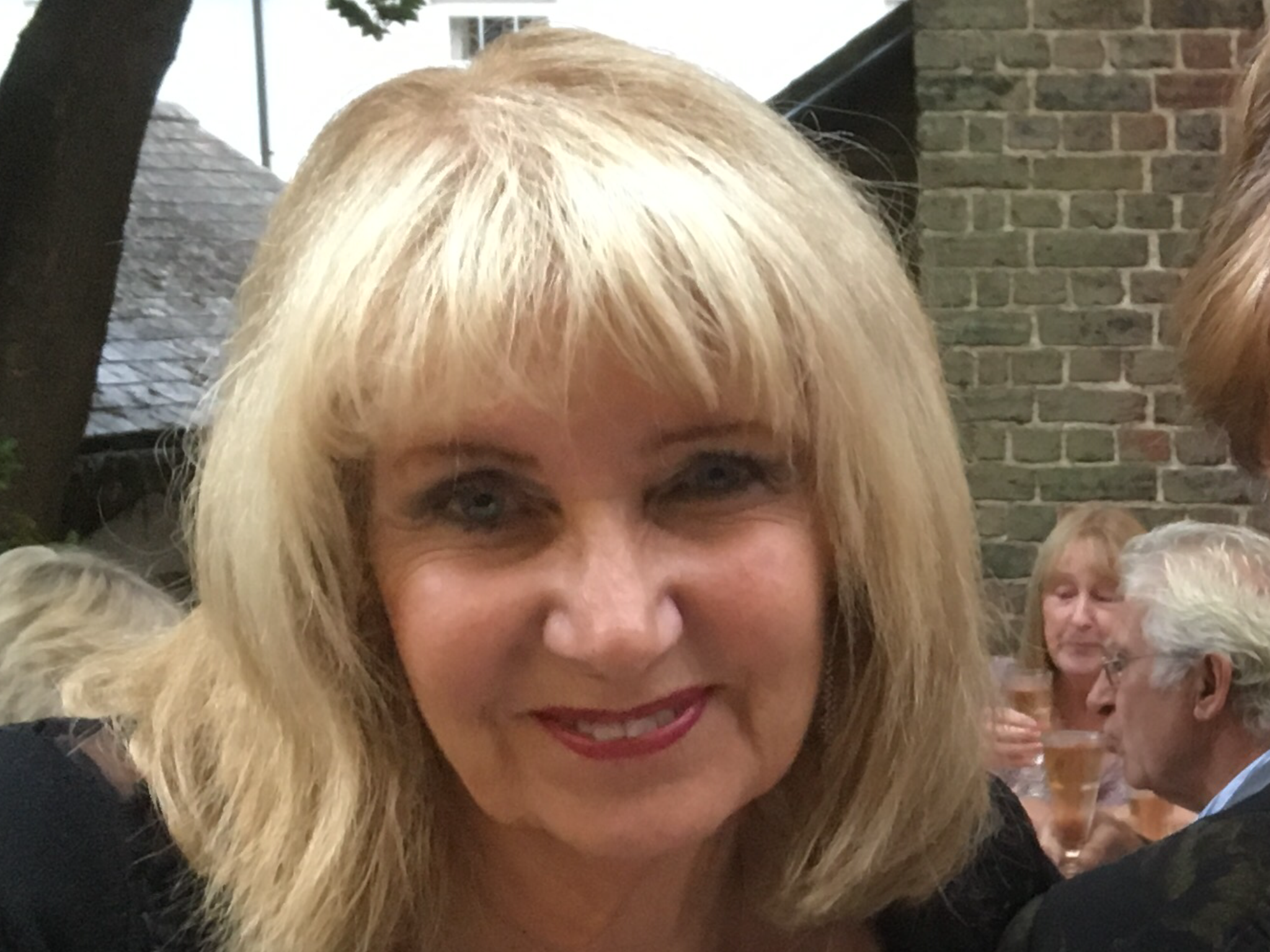 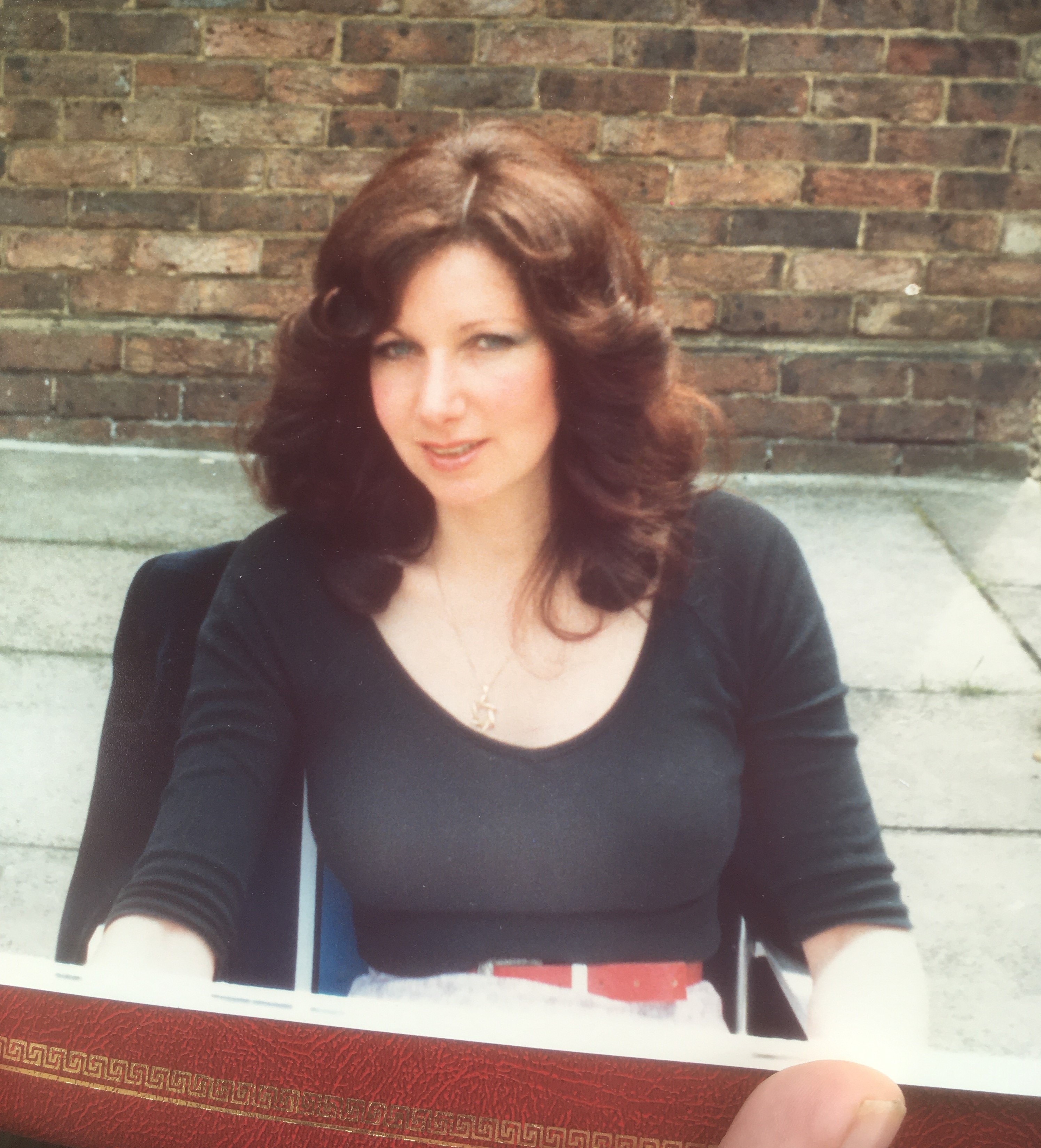 Marilyn in 1988, the year she was diagnosed with bowel cancer 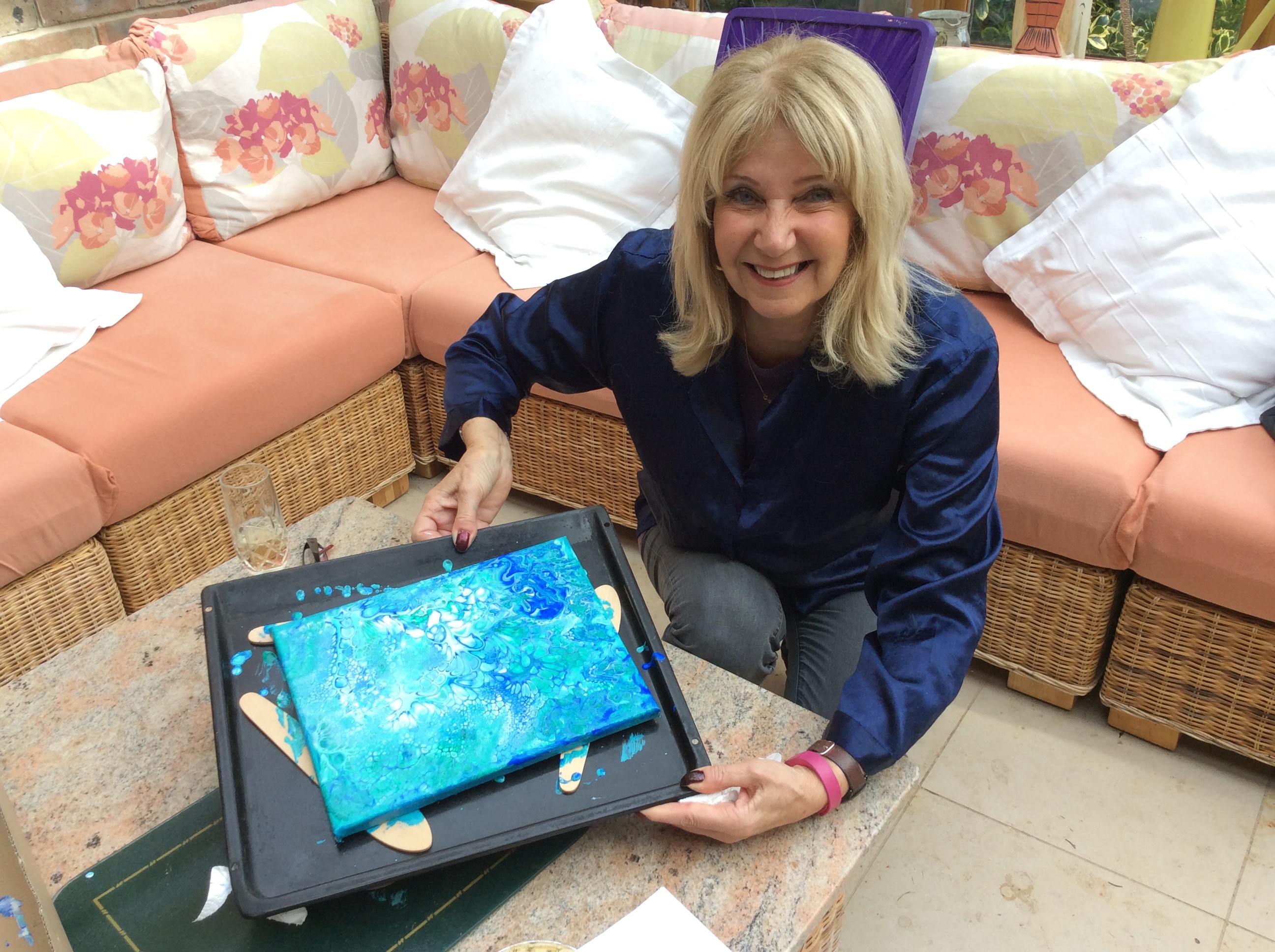