Luke was diagnosed with advanced bowel cancer in May 2019 at 32 years old. This is his story:

In the run up to my diagnosis I did have a classic symptom going back a year, blood in my stool, but this was quite sporadic. I eventually started to feel fatigued six months out and was given iron tablets, as I had a deficiency which subsequently was found to be a result of the tumour perforating the bowel. This seems to have helped hide symptoms. In the few weeks before my diagnosis I started to get significant pain in my stomach around where my belt line is, to the extent that I had to undo my trousers when sitting down.

After a few days of heavy fatigue, where I was bedridden, I organised an emergency GP meeting on 13 May 2019. The GP thought my appendix might burst and sent me straight to A&E at University College London. I was tested that night and the following day. On 15 May 2019, around 10am, I was told I had stage four bowel cancer and would be operated on immediately. I was 32 years old. Two hours later I was rushed in for an operation. It was all very sudden and I hardly had time to tell my family and friends of my approaching debacle! I actually believe the short gap between diagnosis and treatment helped in a way.

The surgeon, Dr Wood, removed a chunk of my bowel and I was fitted with a colostomy bag. I was in intensive care for a few days and then the normal ward for a further seven days before being sent home. I was sporting a scar from my belly button down to near my ‘stick and berries’. I still remember Joey the Stoma Guy (as I called him) telling me about my bag attached to me. I didn’t change it for a few days and he gave me a booklet to help me understand it. Opened the first page and there was a photo of the stoma… I threw it straight on the floor and didn’t open it again! I have come a long way since then. The doctors and nursing staff were amazing throughout my stay.

Four and a half weeks after the operation, where I recovered to the extent I felt better than I had for years, I started chemotherapy at the Macmillan Centre. I was given the FILFOXIRI treatment for a period of three months, with each dose given over three days every two weeks (six in total). My treatment was administered through a PIC line. That was something I disliked more than anything strangely enough. I was exceptionally fortunate with my symptoms as outside of being a little slow moving and a sensitivity to the cold for a few days, I didn’t have other symptoms to note, so much so that I asked the oncologist, Professor Bridgewater, whether the treatment was having an effect or not. Apparently, there is no link between symptoms and effectiveness.

The treatment was highly effective on me and the tumours in my liver shrank drastically, which allowed me to be booked in for a liver resection. There are two things I believe really helped me through this:

Following the chemotherapy I was booked in for a liver operation. Initially it looked like the ALPPS procedure (a double liver resection over ten days) but this was downgraded after a review of a scan nearer the operation.

The actual operation was very successful. Initially they expected to remove more than half my liver but in the end only 20% was removed over seven hours. I did have some internal bleeding after the surgery and required four units of blood transfusion, but otherwise it was fine. I was sent out of hospital six days after the operation. Once again, the doctors and nurses at the Royal Free were fantastic. I am eternally grateful to the NHS.

Day one of being home I was out of breath going up a flight of stairs, I mean buffing and panting like a dog! By day five I was able to walk from where I live in South Islington to Tottenham Court road and within a further two days I could walk more than five miles every day and have continued that. I feel great and every day has got better.

I have been told in my last appointment with the surgeon that the tumours removed were actually dead and I should hopefully be well on the way. I will soon find out which other treatment is required but I see the light at the end of the tunnel and it is blinding!

I am hopeful of getting my bag reversed and getting myself to my ‘new normal’ life. My life has changed completely over this period and I actually believe it is for the better. I feel amazing (I actually stopped drinking, down from a hundred units a week!), it has brought me closer to my friends and I have a new appreciation for life. Even the most negative events can lead to positive outcomes with the right mind set.

I fully believe that cancer is not just a physical battle but more of a mental battle. Talking about it to others helps. 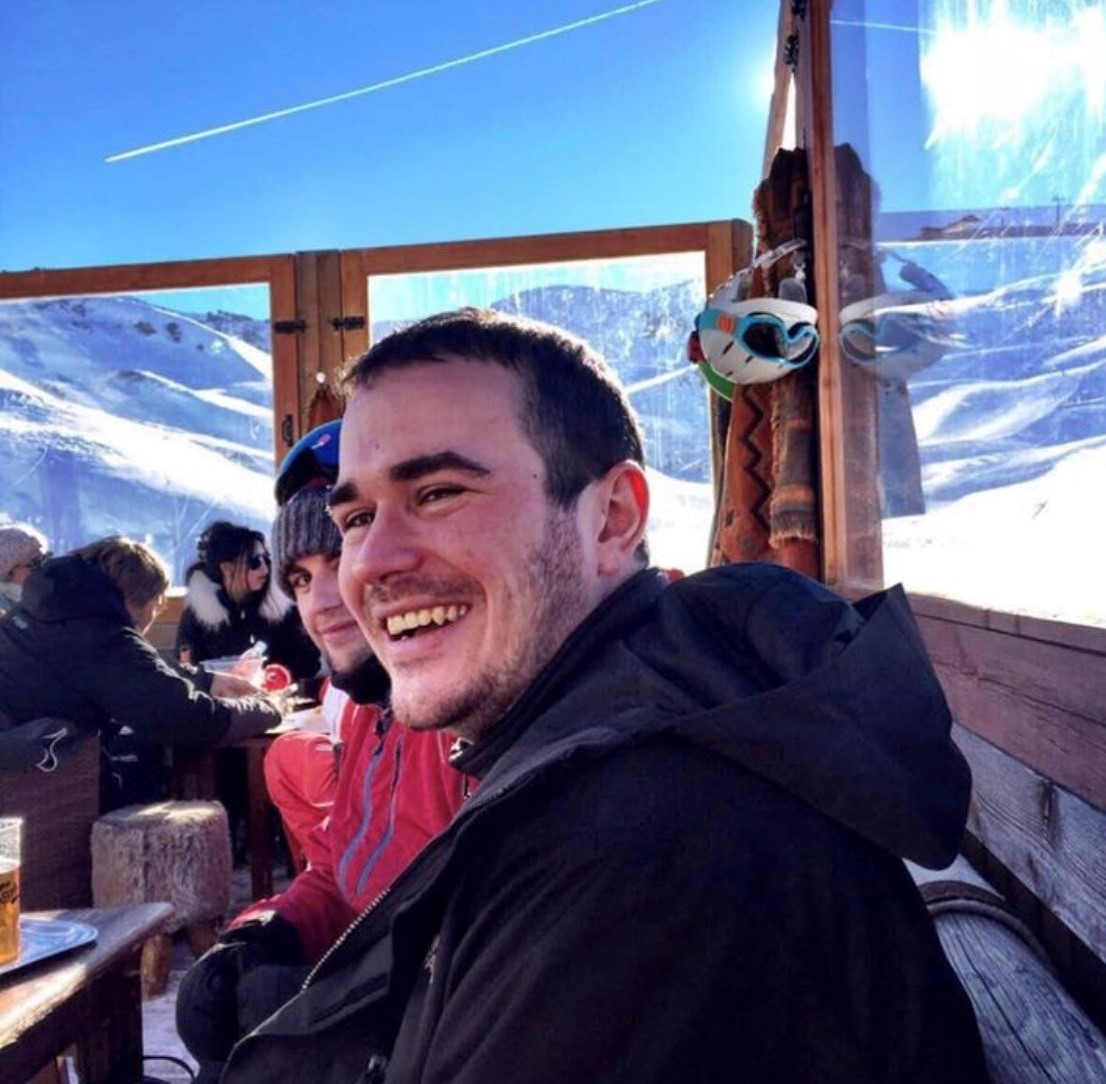