I was diagnosed with stage 2 rectal cancer in August 2020.

I am a 32 year old mother of two. My children were three and five at the time of my diagnosis. I worked as a self-employed wellbeing coach in schools, teaching children and staff yoga, mindfulness, massage and other lovely and important life skills.

I was reasonably healthy, a normal weight and tried very hard to have a nutritious diet. At the start of 2020 I started feeling a bit 'off', more tired, I gained a little weight and felt bloated. I put it down to running a business and having two children who didn't sleep so well and the stress of COVID lockdown. Who wouldn't be tired!?

Then I had the occasional bout of blood in my stool but it appeared fresh and I had the odd haemorrhoid after having the children so I wasn't too concerned. Then COVID hit, and I got symptoms in March. I was ill for around three weeks, which is very unusual for me as I would ordinarily bounce back from a virus very quickly.

I started to worry about my immune system and focused more on my wellbeing, things like spending more time outside, eating more veggies and I started jogging more often. In July after doing three consecutive jogs I started feeling a bit strange. I had stomach cramps and passed a little blood. I felt suddenly very tired and the next morning I felt a sudden urge and passed a larger amount of blood. It was enough to make me feel light headed and very concerned.

I went to my local A&E on the advice of my doctor and they took bloods. I wasn't showing any alarming symptoms after my long wait at the hospital so was discharged back to my GP. I had another test called a calprotectin test which came back showing high levels of inflammation. The doctors were concerned that I had an inflammatory bowel disease. Nobody had mentioned cancer to me, other than to reassure me that it was extremely rare in someone my age.

I had more blood tests that came back normal and I wasn't passing blood anymore, although I was much more tired than usual. I was booked in for a flexi-sigmoidoscopy in August.

It was then that I knew things were serious. I'd seen a lump on the screen, and the nurse had taken biopsies. After the procedure they asked me to ring my husband to come into the waiting room with me, which was unusual due to COVID regulations. I became very aware that I was about receive bad news.

It was then we heard that words 'I think what I have found is cancer, I am sorry.' Not the words you expect to hear as a 32 year old who otherwise appears healthy.

I was taken straight down for a CT scan in floods of tears. We then went for a walk in the woods to clear our heads, and I had to face the task of telling my parents that I had cancer, which is one of the hardest things I've had to do.

We then went to collect our children from a friends' house, and spent the rest of the day spreading the news, which doesn't get any easier as the day goes on. I went into survival mode, I read books, did a lot of crying, meditation and soul searching. I went through every emotion possible.

I had endless hospital appointments for colonoscopy, MRI, bloods and COVID swabs. Two weeks later I met my surgeon. He told me that he needed to remove half of my rectum and my sigmoid colon. I was stunned, overwhelmed and terrified.

I threw myself into preparing for the major surgery, I had mindfulness sessions, upped my exercise and nutrition. I focussed on my mindset and I reached out for help from my friends and family and our local Maggie's Centre.

Seeing the stoma nurse was a real low, as the thought of having a stoma and possible chemotherapy made it feel so real. I felt so healthy, so focussed. But surgery loomed.

In September, on my daughter's first day back at school I had a lower anterior resection. The surgery was five hours, and thankfully I didn't wake with a stoma.

I was in a lot of pain, and couldn't really move but it was over. I couldn't have any visitors and was told I could be in for 10 days so I packed my iPad full of Netflix series and binged!

My time in hospital was shorter than expected at three days, and was refreshingly uneventful. I did have some emotional moments attempting to do my chest rehab due to the pain but once I could sit myself up I started to really perk up.

My guts started rumbling away very quickly and by day two I passed a bowel motion, so was able to go home and rest in comfort! A little dicey with young ones at home, but I was so glad to have my own bed.

Recovery was interesting, but I felt generally strong and so relieved to be home. A few weeks after surgery I received a phone call with my histology results. All of my lymph nodes were clear. Just the results we had hoped for!

I needed no further treatment or any chemo. I saw my surgeon in November for a post op appointment and was told that my surgery was curative and I would have regular blood tests, yearly scans and colonoscopies.

Then I entered what feels like no man's land. So here I am writing this three months post-surgery and only four months post diagnosis, hopefully cancer free.

I feel thankful but also lost, and am very much getting to grips with life post-surgery. Some days my resectioned colon leaves me housebound. Other days I am free to swim in the sea and walk in the woods. I am forever hopeful that this will improve over time, but I have to admit that with two young children life after LAR surgery is seriously tough.

I don't know when I will have the stability to return to work. But I am determined to make my story one of hope, happiness and joy. It is so important to listen to your body's signals, and to push for tests if you feel you need them. You are never too young, too healthy looking to get cancer. I am so thankful that I caught my cancer early, and that I can look to the future with hope. 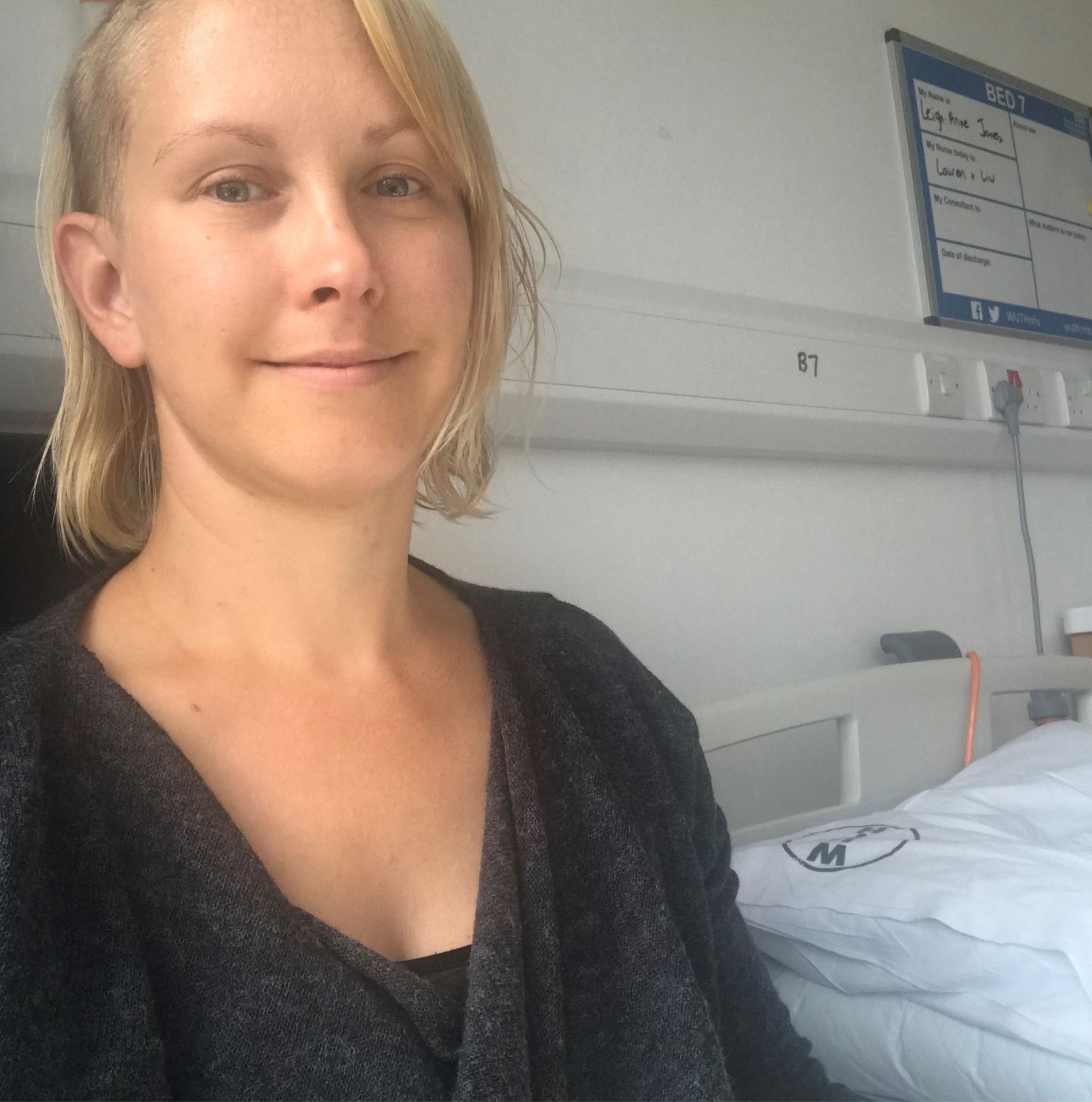 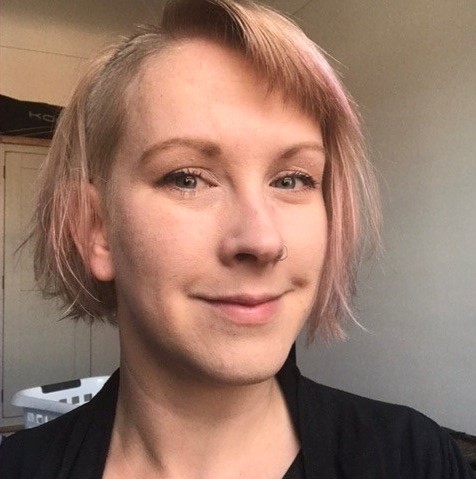