In June 2017 when I was 33, I began experiencing bleeding when I went to the toilet. At first, I assumed it was piles, after two fairly recent pregnancies. I had two young children, and life was fairly hectic so I treated with over the counter medication for a few months. I started feeling more and more like I needed to use the loo, and it was starting to have a huge impact on my life.

I was waking up at night to pass blood, and it was a struggle to get out the house in the morning with many repeated toilet trips. I tried to ignore the growing feeling inside, but I had a deep feeling there was something very wrong with me. I knew it was cancer.

I visited the GP on three occasions initially. I told them of my fear that I had cancer, and I was told that I had health anxiety and was treated with diazepam and laxatives to manage my bowel. I phoned the doctors many times, and became quite hysterical in the end. I knew I was ill, and nobody wanted to listen to me.

It hammers your self-esteem when you're repeatedly told you are wrong and in the end I resigned myself to the fact that I was having a mental health blip and needed to get a grip.

Eventually I was referred for a routine colonoscopy but after chasing it up a few times and being told that I was on the list but it would take some time, I gave up. In the meantime, my symptoms persisted. I had continued bleeding, and a feeling that my bowel was always full along with a niggly pain in my abdomen.

I visited the GP again after five months, concerned things were getting worse. He told me 'it won't be anything like that' when I mentioned cancer, and prescribed me yet more laxatives. I finally had my colonoscopy in February 2018. They found the tumour immediately, and told me not to look at the screen.

I was left on a ward to recover, whilst all the other colonoscopy patients came and went. I had bloods taken, and I could hear them ordering an urgent CT scan. I began to panic. When the nurse asked me why my blood pressure was so high, I replied that I knew what the doctor was going to tell me. The nurse walked away and didn't say anything. It transpired later that nobody wanted to be the person to tell such a young patient they had cancer.

Eventually, I was called to the doctor's room. My husband was walking into the room at the same time, and seeing a nurse and a doctor both there was all I needed to confirm my diagnosis. I had a two and four year old at home, and my heart was broken. I had waited seven months for a diagnosis, I knew there was a high chance it had already spread. I threw up in the sink as they told me the news.

Luckily, after a whirl of scans and appointments I was told that there was no spread. It was curable. It was game on! I had an anterior resection, and 33 lymph nodes removed. 13 of the lymph nodes were cancerous, and I needed six months of chemotherapy to reduce my chance of it returning.

Due to the high number of lymph nodes involved, there was still a high chance that it could return in the future. We got through chemo. I joined the gym, and tried to live as normally as I could around the eight or so hospital appointments a month. It was draining, and mentally challenging but I survived.

We had a huge party to celebrate the end of treatment, which nicely coincided with my daughter's third birthday. I was euphoric!

My end of treatment scan was not quite as expected, and showed something in both my lungs. It was likely inflammation from the chemo, but I would need a scan in three months' time to check them again. I was broken after this. The endless 'what ifs' circled around my head, and I struggled to cope.

I limped through Christmas for the sake of my children, but the crippling fear that it may have spread to my lungs was all consuming.

Amazingly, after a torturous wait for the scan results I found out I was officially cancer free. I could barely believe it. I know how lucky I have been, but the mental and physical toll has been hard. The lack of after care has been bewildering. I'm not sure how you're supposed to just pick yourself up and carry on with life after such a huge trauma?

This year, I have received counselling to help me process the trauma but there is no doubt that cancer has impacted every single area of my life. I've had to work hard to put the pieces back together, but I'm nearly there and life feels different but very happy with my amazing little family.

I still have severe neuropathy in my legs, feet and hands as a result of chemo. Living in constant pain can be draining, but I try and focus on my physical health and keeping fit empowers me, and makes the pain easier to manage. I'm forever grateful to my husband and children for being my inspirations these past three years. 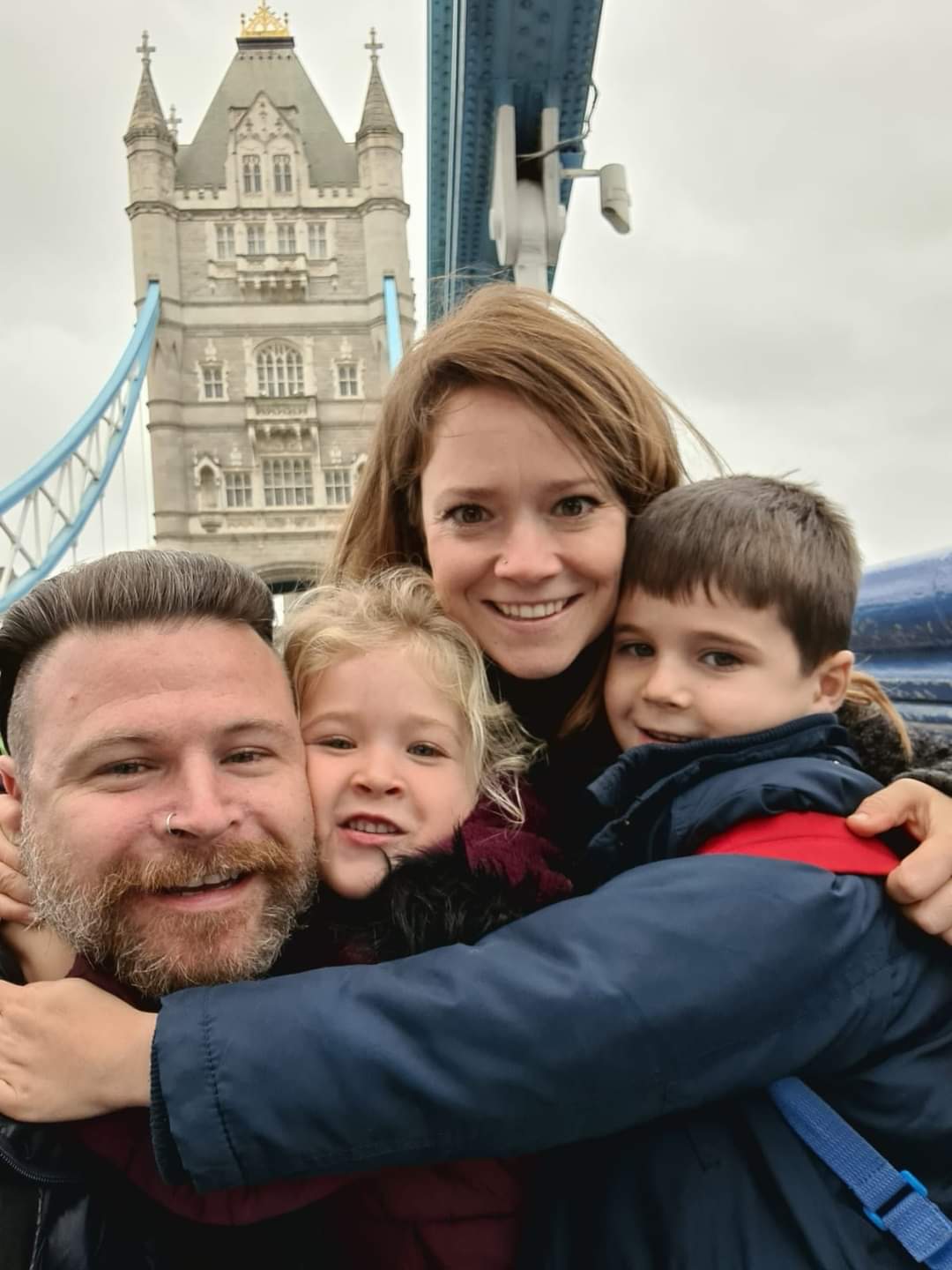 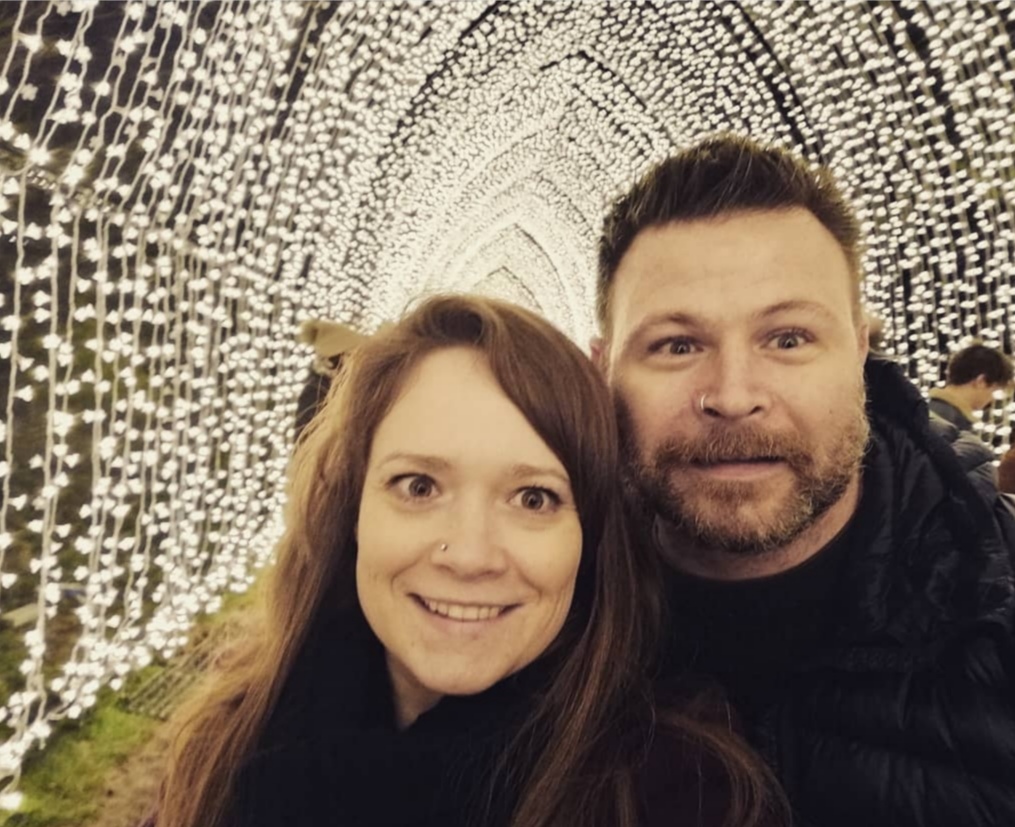 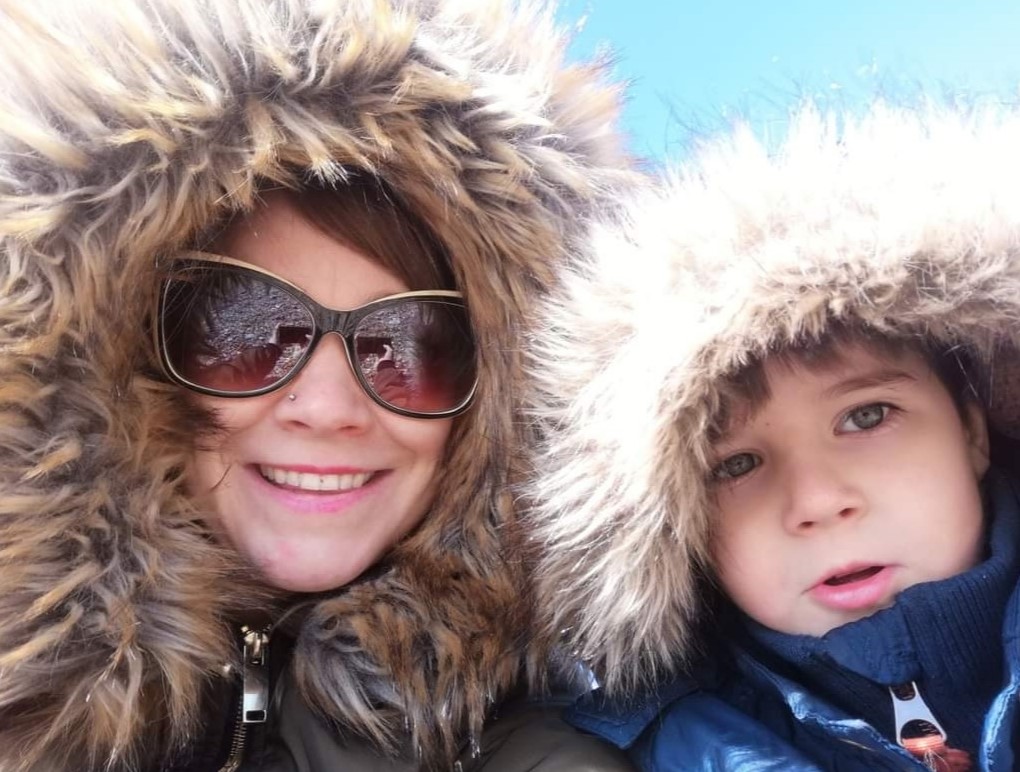 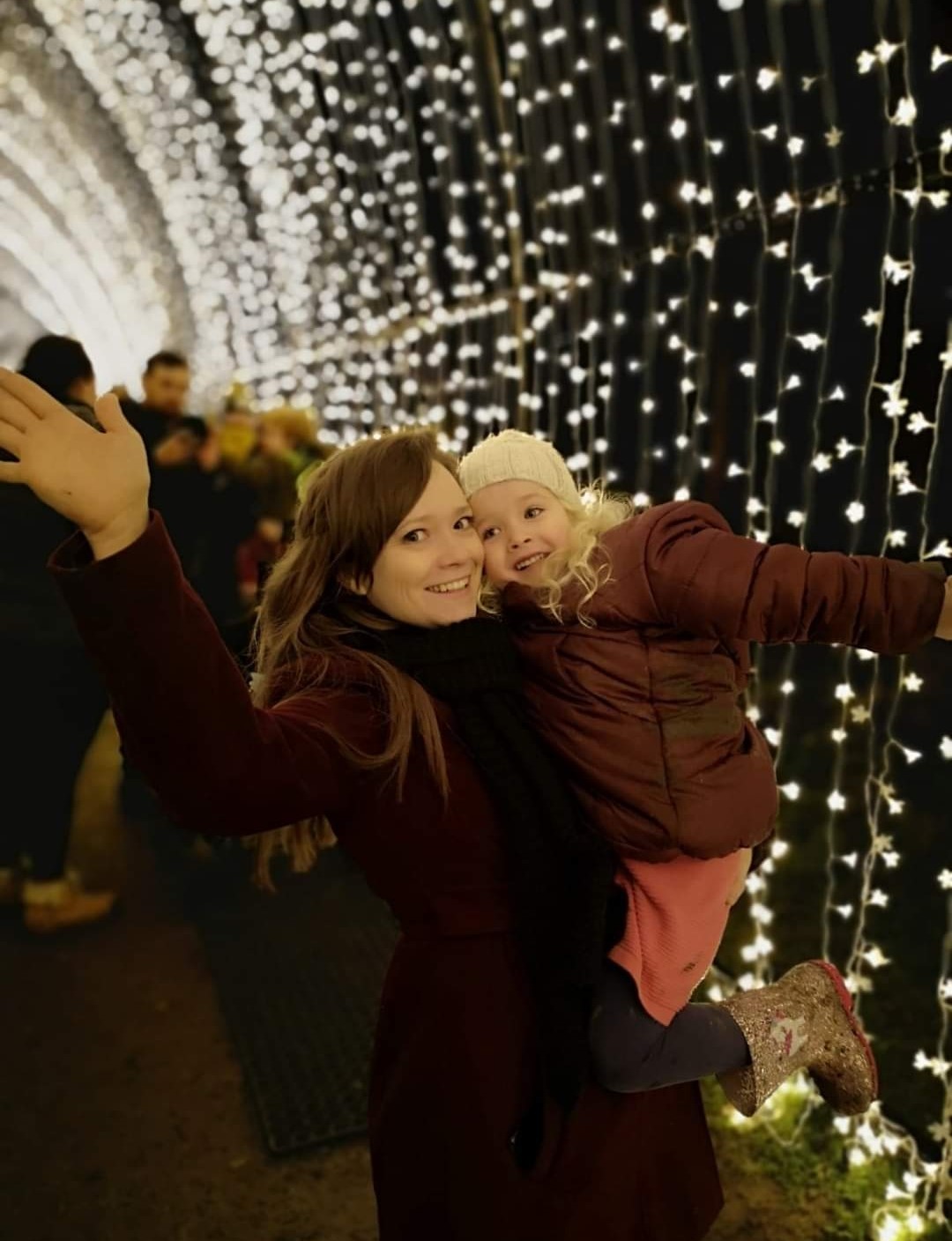