I was diagnosed with stage 3 bowel cancer in December 2018 aged 40.

I didn't have a long list of symptoms and never envisaged that some tummy troubles were actually something so serious and life changing. I was lucky that my doctor spotted the potential signs, took it seriously and referred me for more tests. I was diagnosed very quicky and a plan of action put in place. I had an operation in the January to remove the tumour but as the cancer had already spread to the lymph nodes, I had to undergo eight rounds of chemotherapy.

The next 10 months were a real challenge with highs and lows while my husband and I still tried to maintain as much of my normal life as possible. Working full time flexibly and always trying to look positive for our three kids who were all under 10.

It was also important to me at that time that no one else, regardless of age, could miss even the smallest of signs. I was looking for ideas to help raise awareness. I had spoken with my colleagues and they volunteered to run the Belfast marathon for Bowel Cancer UK. This was fantastic and the guys raised over £3k, but I didn't want to stop there.

When covid hit I was concerned that people who were diagnosed in circumstances like mine would be missed – if I hadn't gone to my GP when I did things could have been very different for me and so knowing that people were not going to their GP frightened me. I decided I needed to do what I could to raise awareness of bowel cancer. So in June I joined their national campaign to Step up for 30. This involved every day in June doing exercise and allowed me to post on social media as much as I could about the early signs of bowel cancer. My immediate and extended family all joined in with the challenge and together we raised £1,600.

Last year I joined a board called Business Beats Cancer, which is a group of business individuals who together raise fund and awareness for other national charities. The cancer centre here in Belfast focusses a lot of their work on bowel cancer which benefits people like me as well as those with a lot of other types of cancer.

I wanted to extend the Step up for 30 beyond June but needed some willing participants, so I asked my fellow board members to join me. My husband came up with the name The 30 Dozen, 30 mins of exercise for 12 months and so the challenge began. Together with my colleagues at MCE public relations, we kicked off the challenge in July and then we passed the baton to two of my fellow board members for August. We are now into our seventh month and we are nearing the £10k mark which is fantastic.

So many of us have had our lives touched by cancer and this has been a great way for us to feel like we are part a positive future, one without cancer!

Step up for 30 with us in April as part of Bowel Cancer Awareness Month. It's really simple, just get active every day and ask people to sponsor you. 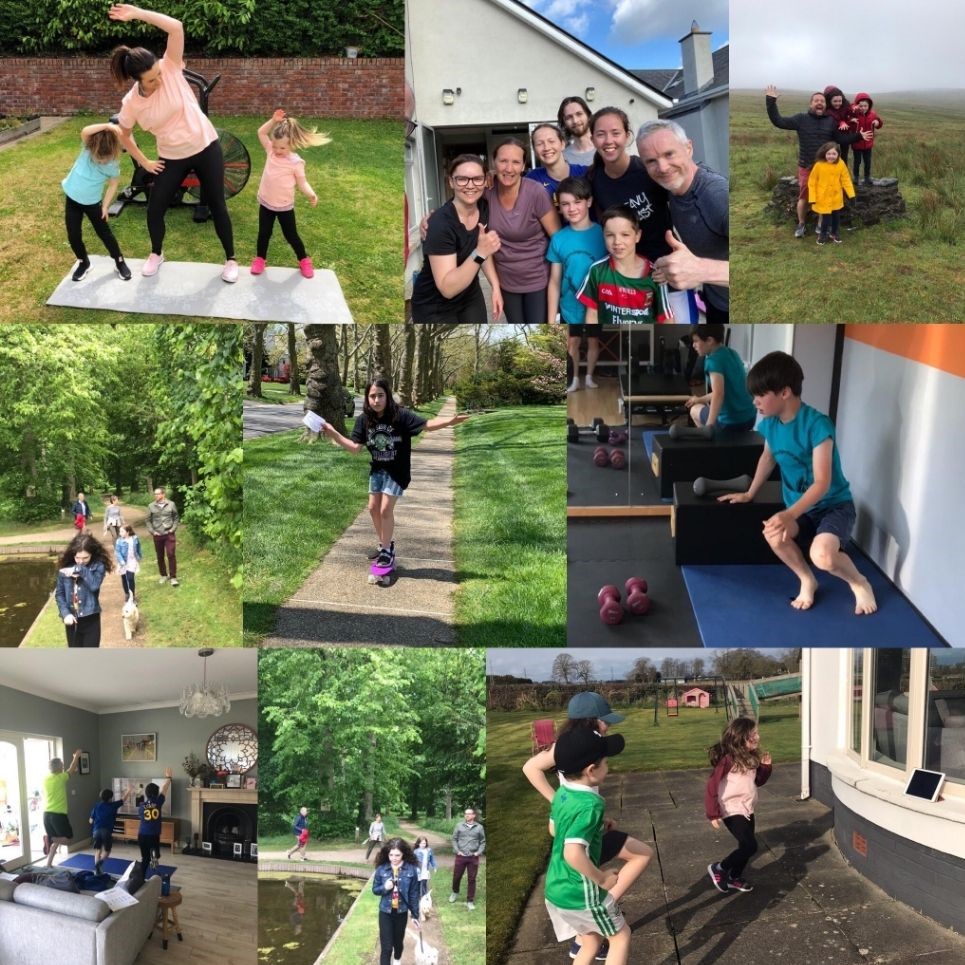 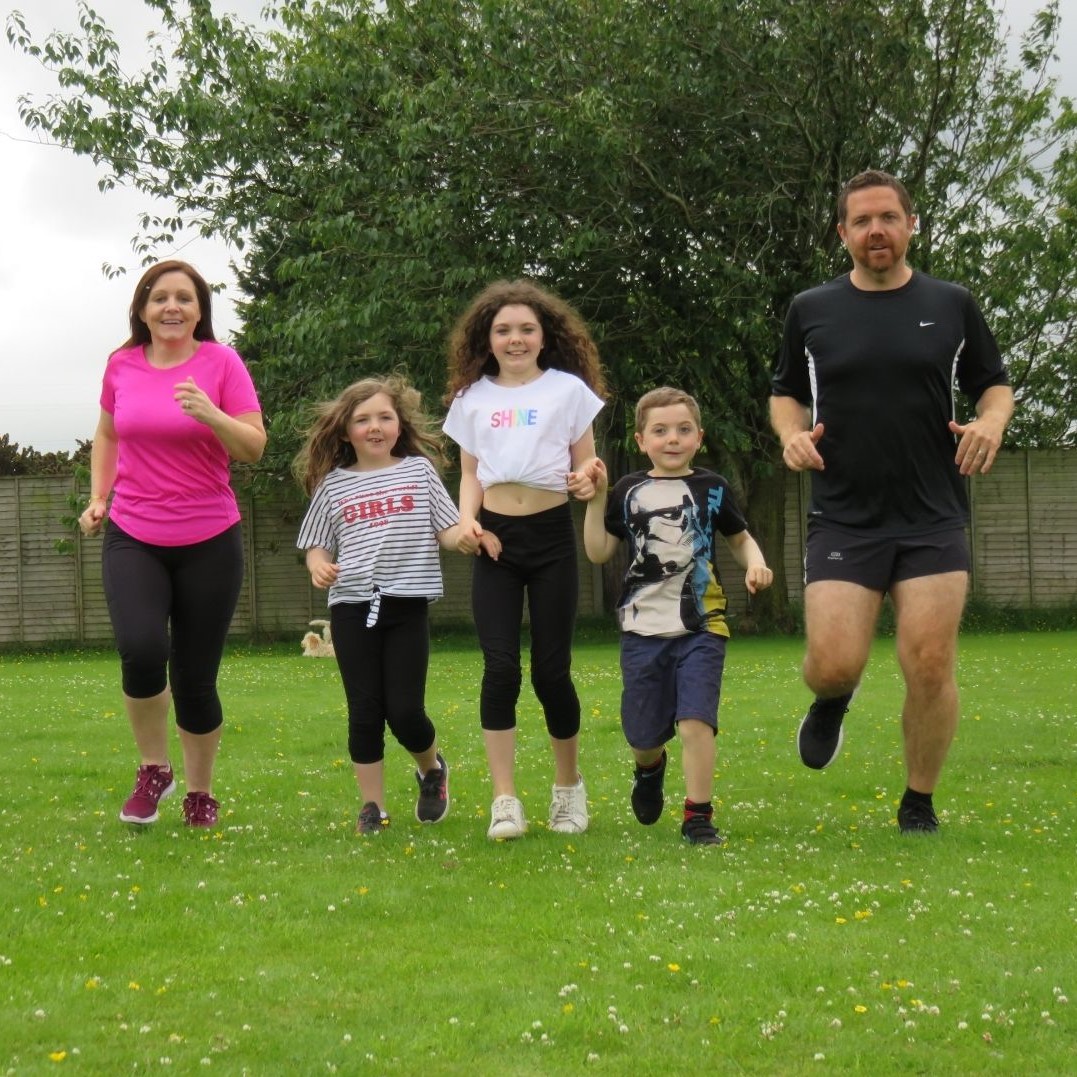