Linda Studd, 37 from Peterborough shares her heart breaking reason why she and her family are joining Walk Together this year.

My little brother Karl was just 30 years old when his life was cut short by bowel cancer in March 2018. Married to his beautiful wife Helena for less than a year and with his whole future ahead of him, a lifetime without him still seems completely incomprehensible.

Prior to diagnosis, Karl had been fit and healthy. He walked everywhere, went to the gym regularly and ate well. He was a popular member of his team in the IT department at Leicester University and enjoyed the unusual hobby of appearing on TV gameshows. In just a few years he had taken on, and won, the holy trinity of daytime TV quizzes: Pointless, The Chase and Tipping Point.

After Karl's diagnosis I turned to Bowel Cancer UK for information on his illness, on what was happening to him and how to support him, both practically and emotionally. The charity was wonderful right from the start. They gave me all the information I needed, which helped me to understand the processes and the emotions that Karl was going through and ultimately gave me the coping mechanism to deal with the inevitable outcome. Karl died just eight months after diagnosis so the rollercoaster of emotions for everyone as we came to terms with what was happening was intense, and without the charity I think my own experience and journey would have been very different.

After Karl died I became determined that he shouldn't become just another bowel cancer statistic and that his life should continue to have value even after his death. I joined up to support Bowel Cancer UK's #NeverTooYoung campaign, and volunteer on its lay review panel.

Encouraged by the wonderful friendships that I have developed through the charity's online community, I signed up for Walk Together last year with two friends, and raised just over £1,000. The London walk took us along the banks of the River Thames and went past so many iconic sights. It was a real experience. It was so nice to be able to walk in Karl's memory and feel like I was doing something positive for him, but also to be able to meet with some of the community who had been such a support to me in the previous months.

This year I'm walking again, and I'm so excited that my whole family has signed up too. My mum and dad, sister, brother and sister-in-law are all joining me and together we're walking as #TeamKarl to raise awareness of bowel cancer in the young, and raise vital funds to aid research and treatment. We've set a target of £1,000 but I'm hoping that with six of us we can raise a lot more. It might be too late to save Karl, but if the money we raise means that just one young person can be diagnosed early enough to be treated and cured then Karl has a legacy.

Walk Together is a sponsored five mile walk to show our support for those undergoing treatment, to remember loved ones and help stop people dying of bowel cancer.

On Saturday 12 June 2021 we're asking you to join us and walk five miles in your own time, at your own pace, in your local area, with your household or within small socially distanced groups. By walking on this date we will be together, across the country, completing our five miles on the same day.

However, if you can't make this date then you can still walk anytime throughout June to suit you. 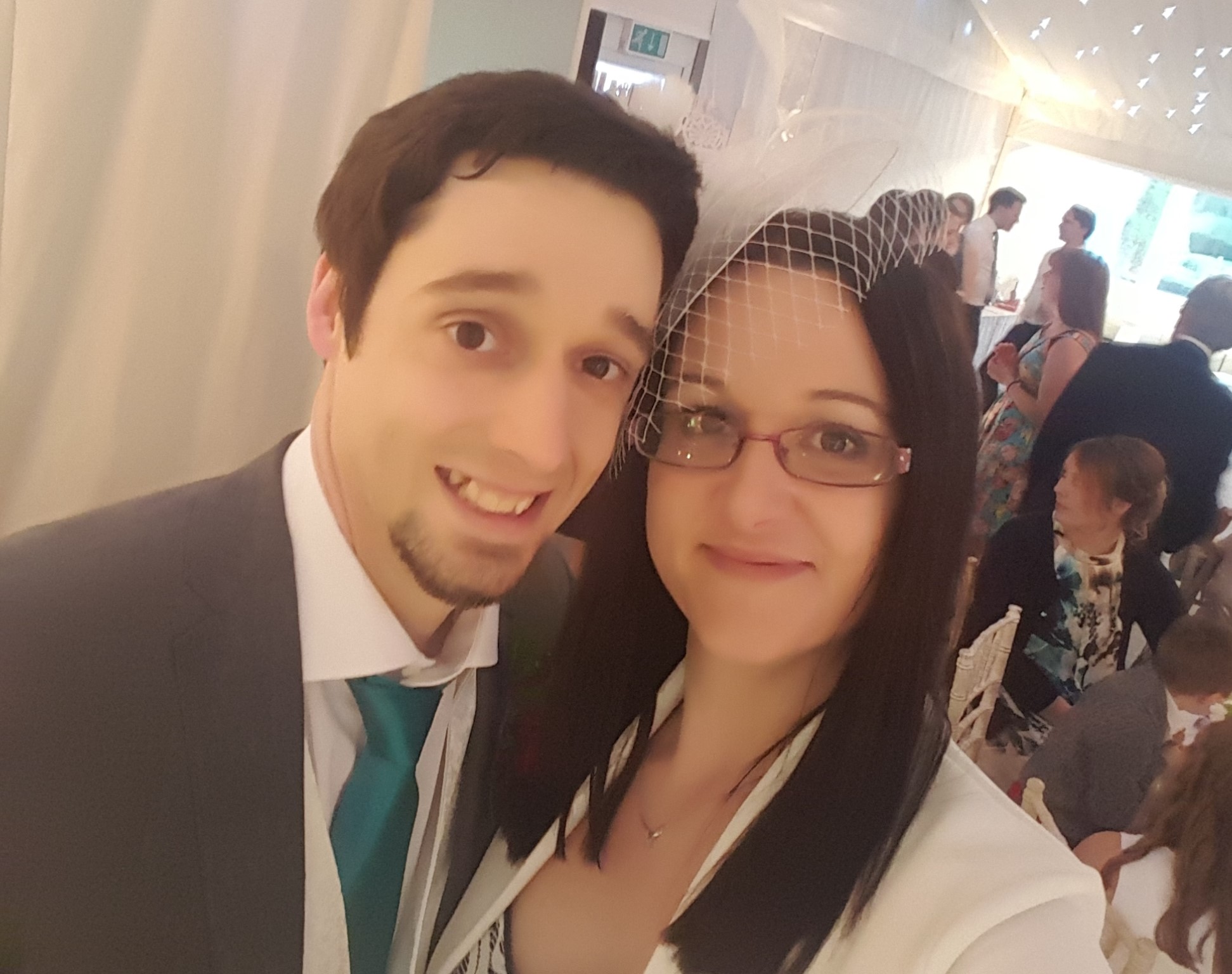 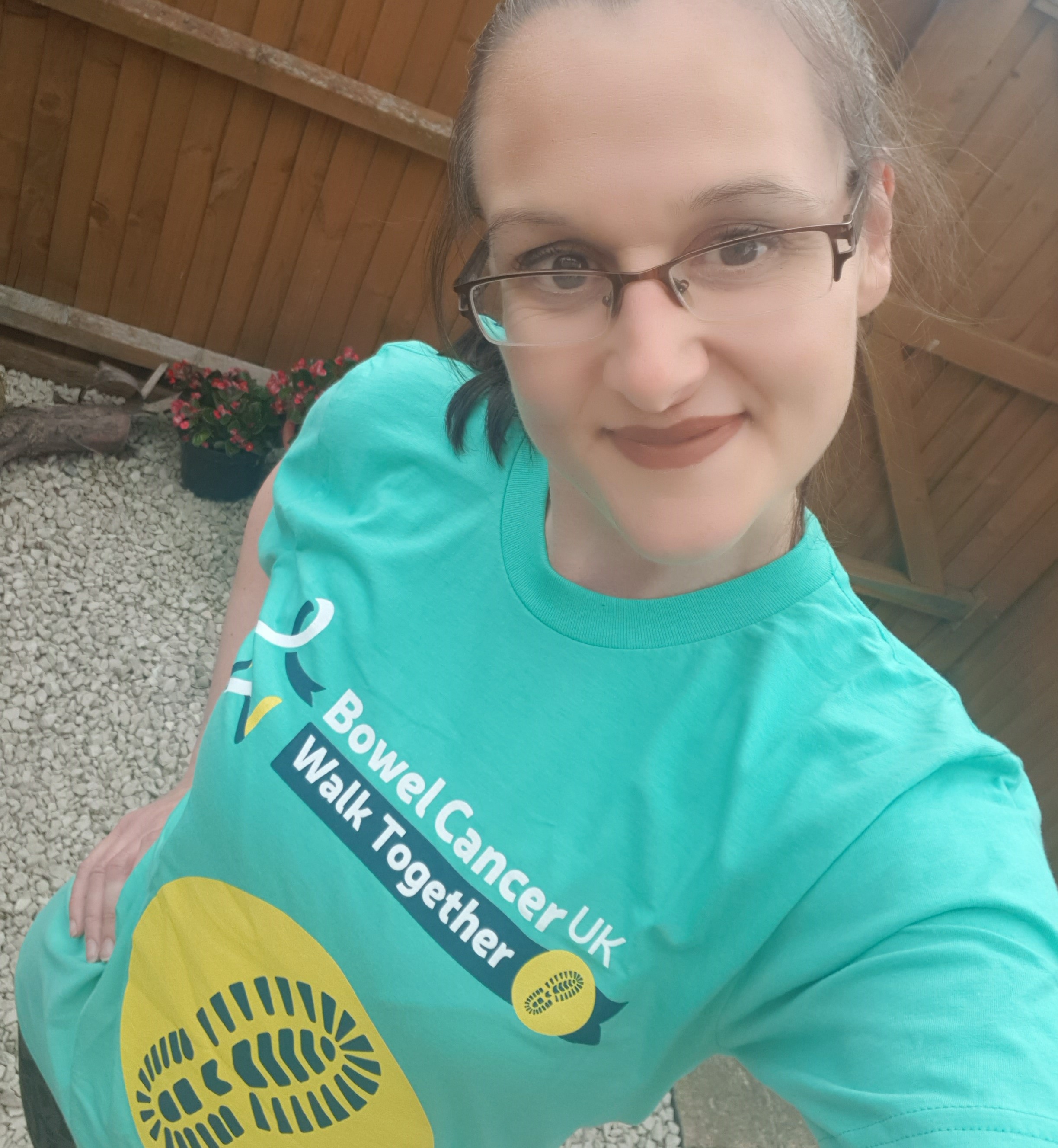