Jackie Weiner from London was diagnosed with rectal cancer 12 years ago, she hosted a Mad Hatter’s Tea Party to support our vital services and lifesaving research. She shares with us her top tips for hosting a Brew Together event.

I discovered that I had rectal cancer 12 years ago, having ignored the symptoms for 18 months after my GP said it was probably piles. I now have a stoma and have named it my Prada handbag.  However, I feel very lucky thanks to my surgeon and oncologist to still be here all these years later.

I learnt from that terrible time the importance of research and awareness.

When I read about Brew Together, I thought to myself how that would be much easier than running a marathon to raise funds.

I volunteered and immediately got a quick response with lots of encouragement from Karolina, the Community Fundraising Officer.

Now, I had to get on with it.  I started to plan, picked a date and sent out my emails to friends and relatives. I immediately heard back from so many people that they would like to help make this happen and some who could not join me, sent a donation.

As they were so keen I started to give the event lots of thought. How could I make a cup of tea and a piece of cake more fun? I started to look online for ideas when I spotted the idea of the Mad Hatter’s Tea Party.

Little did I know that there are endless accessories to buy, from bunting, paper plates and serviettes to top hats and teapots. I had to pull back on the amount I spent. Then a few friends asked if they could make a cake and I jumped at that. So then I knew that with scones, cream and jam it was going to look and be delicious.

But what to do to make it fun? Well, that started with a glass of prosecco in their hands as they handed over their donation. I set a minimum donation of £10 – most people put more than that in the box.

While they were enjoying the tea I passed a handbag around with 15 items in it. I gave each person 20 seconds to have a rummage without looking and then they had to write down what they remembered they had felt. There were four people who had found seven items and I only had two prizes. I gave them a challenge of emptying their own handbags and the two with the most items won. One had 25 items and one had 22!!

Then came the raffle. I had four strong prizes:

With only a roomful of about 24 women they all had a good chance of winning.  I charged £5 a ticket or three for £10. They all bought three tickets except for two who bought 15 and one who bought nine tickets. I was stunned.

Together we raised over £800. I couldn’t believe it. The next day I thanked everyone and I have had so many messages to tell me what fun it was. Several have asked if I could do it every year. 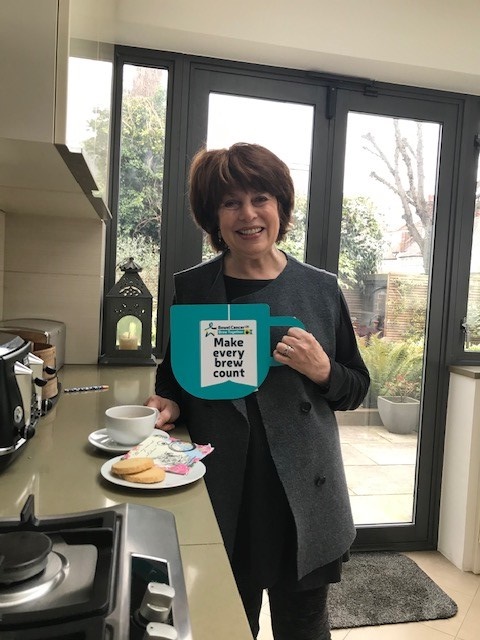 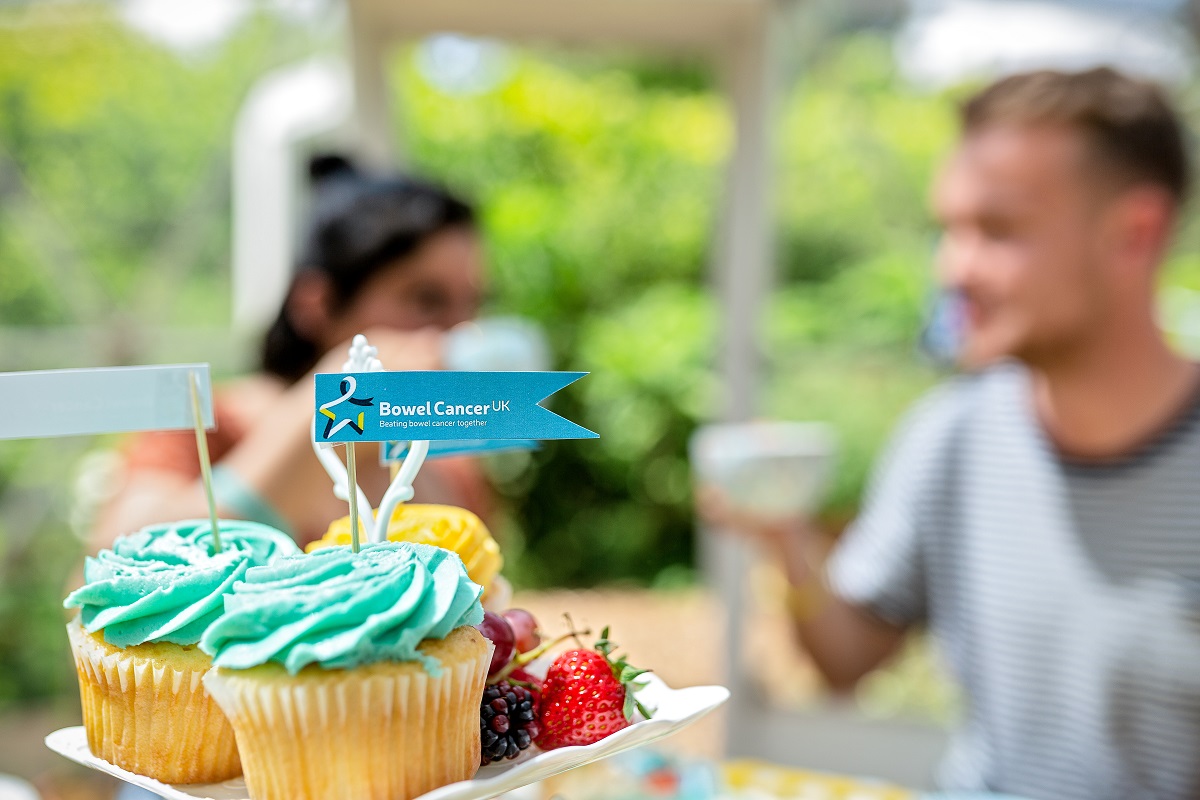