"Gut Feelings: Coping with cancer and living with lynch syndrome" by Sam Rose

In 2010, I was diagnosed with bowel cancer at the age of 22. Eleven years, five surgeries, three cancer diagnoses, and one Lynch syndrome diagnosis later, I've written a book about my medical experiences.

Part One: The Large Intestine, is my story. Part Two: The Small Intestine, is a commentary on the emotional effects of cancer survivorship and practising self-care years after remission. It's my hope that anyone who has or has had bowel cancer, Lynch syndrome, a colostomy bag or an internal pouch will find my book to be a helpful and empathetic read.

The following is an excerpt from my memoir "Gut Feelings: Coping with cancer and living with lynch syndrome".

I was woken up in the morning by a nurse opening the curtains to reveal the bright 8am sunshine, and it was toast again for breakfast. Mr Rashed, the bowel surgeon who would become my consultant for the next ten years and counting, came to examine me a couple of hours later. He asked if he could stick his finger in my bottom (didn't I feel popular?) and proceeded to do so with several of his entourage watching, at which point I almost died of embarrassment. I suppose I could have said no. Needless to say, I haven't seen my dignity since, but I'm sure it was just a burden anyway and I'm better off without it. What good has embarrassment ever done me?

Luckily the bleeding had stopped at some point during the previous afternoon and I could go home, but I was going home with something missing (besides my dignity). When I was getting ready to go to the doctor's surgery I had stood in my bedroom looking at the pile of clothes on the floor, and I had wondered if I should take my scarf. It was more of a pashmina, and it was absolutely beautiful. I had chosen it myself as a Christmas present from my parents a year or two before. It was long and wide and made up of brightly coloured squares. Each one had its own pattern such as stripes or paisley, and it glittered silver in places. It was well-made and stunning, and I loved it. Which is why I wish I hadn't decided to bring it with me, because somewhere between being in A&E and my parents taking my things to the car that day, it had gotten lost. Calls to the hospital in the days afterwards to see if it was in their lost and found box yielded nothing. Someone else was enjoying my scarf now, and whoever they were I hated them for it. I still miss it. I know it is probably a symbol for the entire experience now, as well as simply being a beautiful accessory. It was one of the first things cancer made me lose. Well, that any my dignity. I don't particularly miss that.

"Gut Feelings" is available as a Kindle ebook and in paperback on Amazon. 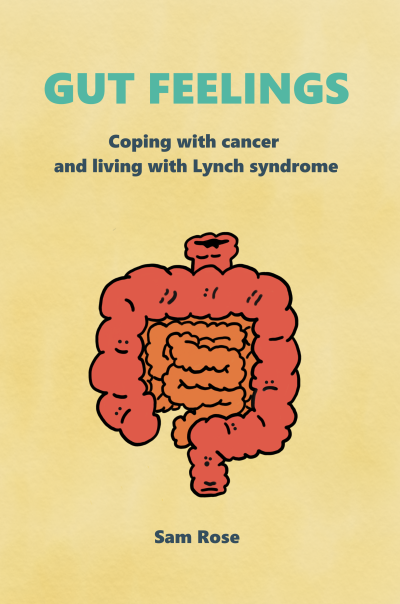 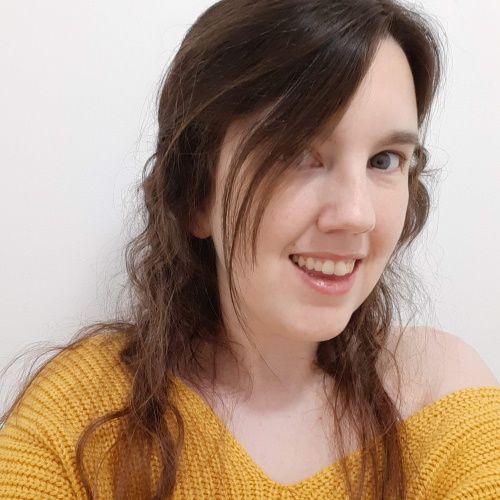