Denise Binding was diagnosed with bowel cancer in October 2016 at 46 years old. She joined our Walk Together last year with her two sons to celebrate the all clear - a huge milestone in her treatment!

I decided to take part in the London Walk Together last year for Bowel Cancer UK with my sons Jack and Sam as a positive milestone after receiving the all clear.

It was a beautiful day and we followed a great route along the Thames.

I am a single parent and the boys were aged just 9 and 12 when I was diagnosed in October 2016. I had been experiencing some blood in my poo for a few months and a subtle change in my bowel habits.  I was also experiencing fatigue but working full time and looking after the boys that was par for the course.

I was young (ish), fit and healthy and went to the gym 4 times per week.

I had already decided via Dr Google that it was ulcerative colitis and was completely unprepared for the words “you have cancer”, never mind the news that I would need to have a stoma and an ileostomy bag.

I suffered some complications after surgery but I was incredibly lucky that the tumour was caught at an early stage, something which I now know is rare with bowel cancer.

The trauma of the operations and the cancer triggered an autoimmune disease called Lupus which I now live with.  It has no cure and so life is very different, however I am now clear of bowel cancer.

Fear and anxiety about a reoccurrence is very real and never far away but I try not to dwell on that.  I never forget that many others are dealing with more advanced cancer and consider myself incredibly lucky. 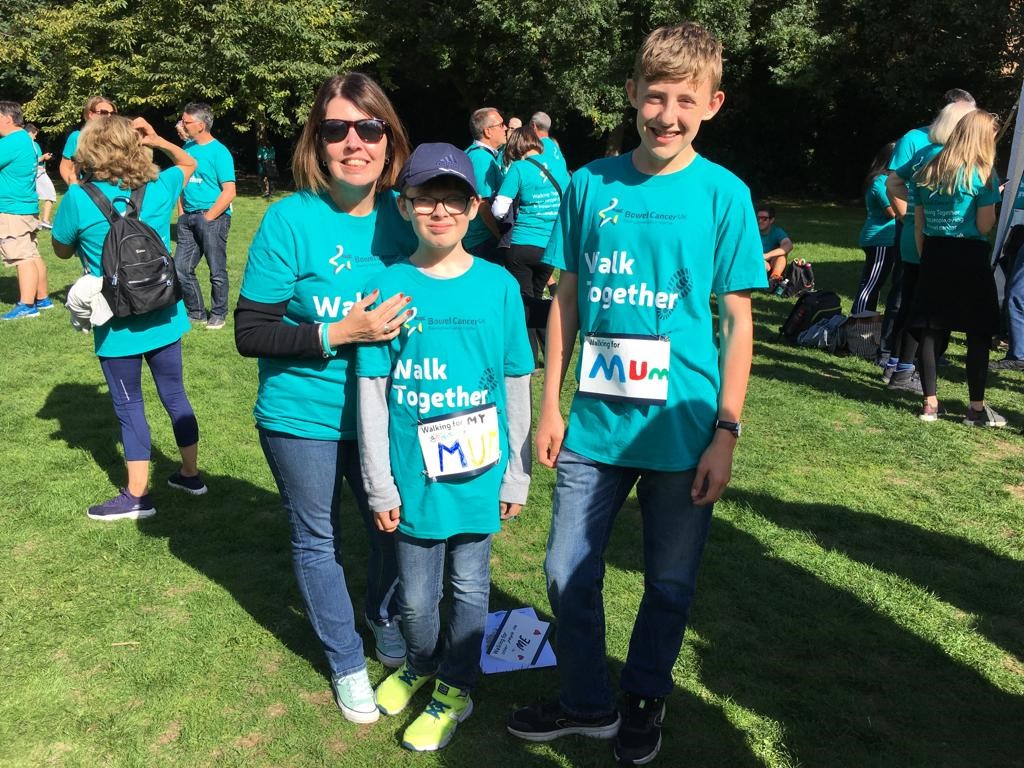 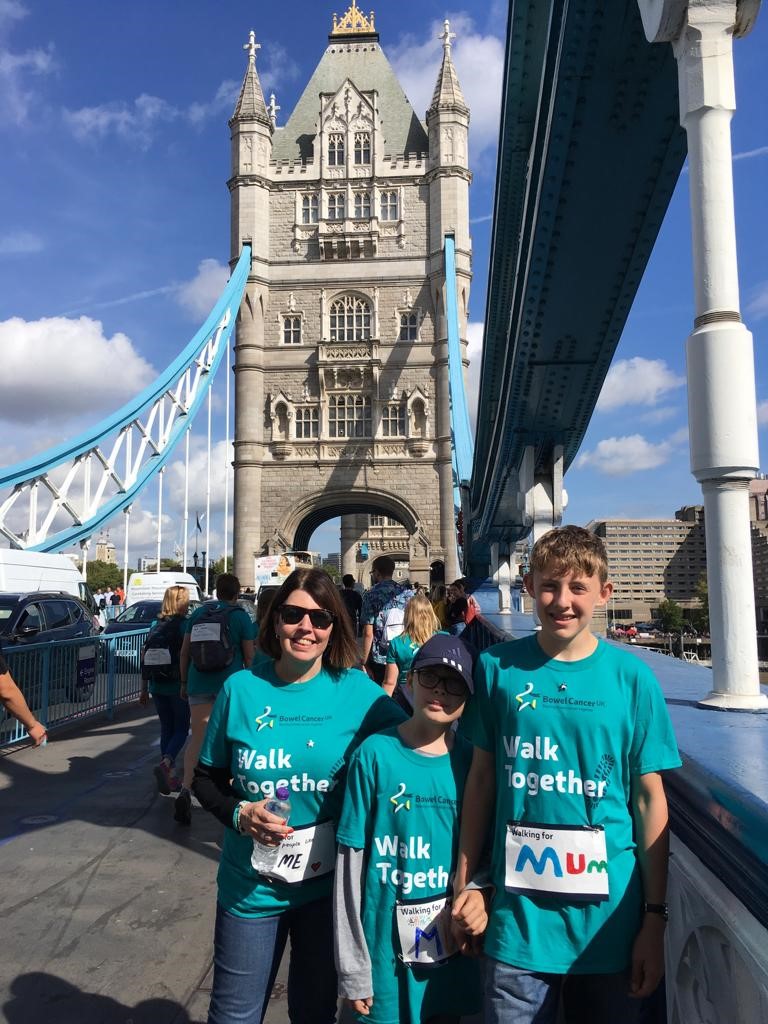