Dave was diagnosed with stage four bowel cancer at just 36 years old, after a short period of remission, his cancer returned. He shares with us his story and why taking part in Walk Together with his family is so important.

I'll never forget the first meeting I had with my consultant oncologist. It happened about a month after I'd been diagnosed with stage 4 bowel cancer, and in that time I'd had emergency surgery to remove the tennis ball sized tumour in my bowel.

He said hi and introduced himself, then he said 'how blunt do you want me to be?'

I'd only been married three years, and we were planning a new home and another baby. Cancer was a very unexpected and unwelcome new factor in our lives.

Fortunately, I did respond well to chemotherapy, and thanks to a 12-hour operation dubbed 'the mother of all surgeries', I found myself incredibly in remission seven months after that chat.

Since then it has returned and I'm in and out of chemo, and undergoing numerous surgeries to sort out the mess it creates inside but I remain determined to do all I can do to beat it again.

Part of that effort is remaining as active as possible, so I'm looking forward to Walk Together, not only as some good exercise, but to raise a load of money to fight this horrible disease! 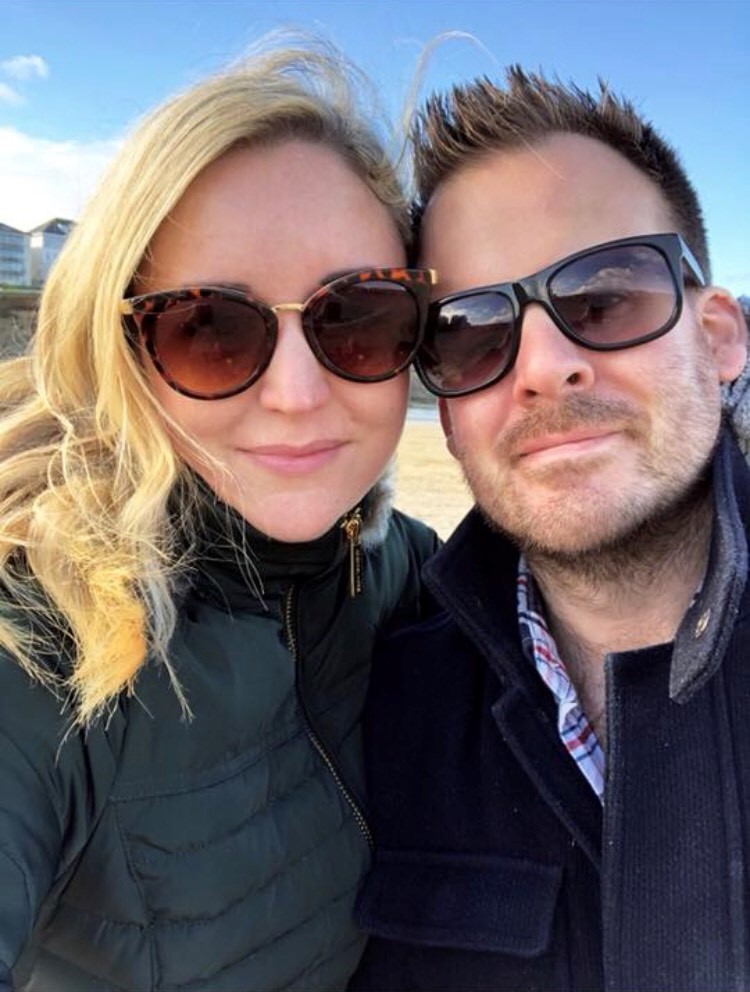 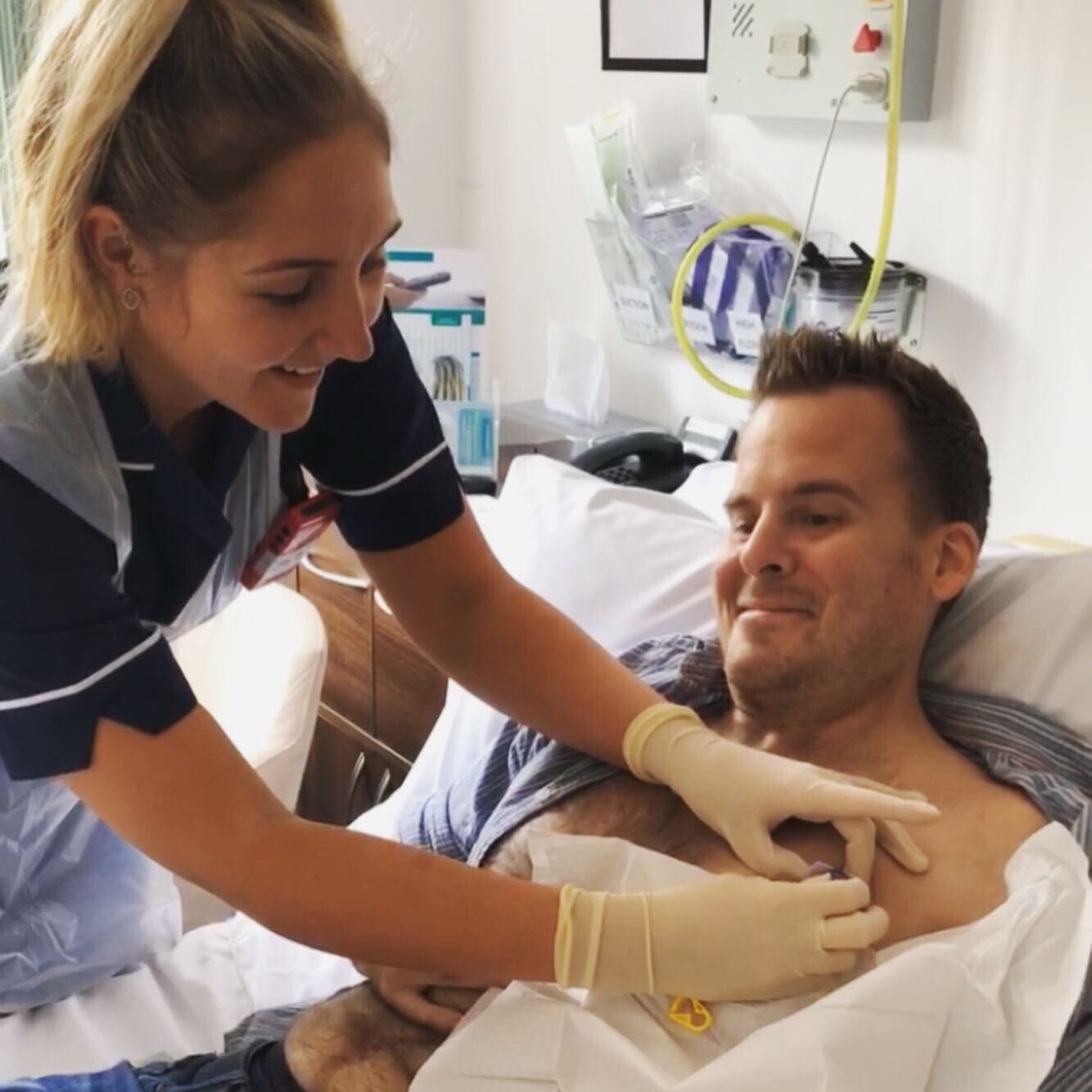