Anne-Marie takes on Step up for 30 while undergoing chemotherapy

I signed up for Step up for 30 on a bit of a whim in mid-May. I had come across details of the event while on the Bowel Cancer UK website - I was starting my chemotherapy tablets that day and had been looking for information. I wanted to support the work Bowel Cancer UK do as they have been a great resource for me.

My worry was that I may not reach the suggested £100 sponsorship and that I didn't know what chemotherapy side effects I would be getting by June. That evening I decided to go for it on the basis that £100 should be achievable and that I can be less active on any bad days. The generosity of friends and family was overwhelming and I raised over £900 within 24 hours.

I was diagnosed with bowel cancer in March. I was originally tested for stomach cancer and given the all clear but diagnosed with gastritis. I didn't think I had bowel cancer as I didn't have any blood in my poo but the gastritis medication didn't help and I felt worse and worse over the next few months. I went back to my GP and they sent me to hospital for an abdominal scan. After various tests and a CT scan I was told in the early hours I had a large cancerous tumour in my bowel. The tumour had perforated, meaning I had the start of sepsis, so I had emergency surgery the following day. I was later told the tumour was the size of a pineapple, which I really struggled to get my head around, and had attached to several of my other organs. I had the tumour, my bowel and my omentum (an organ I'd never heard of) removed. The amazing team at Jimmy's hospital in Leeds saved my life and I will be forever grateful and humbled by them.

I have just started chemotherapy and so far, so good although I know it is early days. I am extremely lucky to have been told I am 'cancer-free' and the chemo is precautionary to reduce the risk of it coming back. Taking part in Step up for 30 will hopefully keep me positive and motivated throughout June while I adjust to life with chemo and its side effects. Being active every day for a month will be a challenge, especially if I am suffering with fatigue, sickness and/or diarrhoea but may also be a helpful focus. I have read about the benefits of exercise for cancer patients so being active every day is good for me! I plan to do some walking and cycling. I would also like to try some Tai Chi or Yoga and as I think variety will be important to me, I might even tackle my garden.

Find out more about Step up for 30 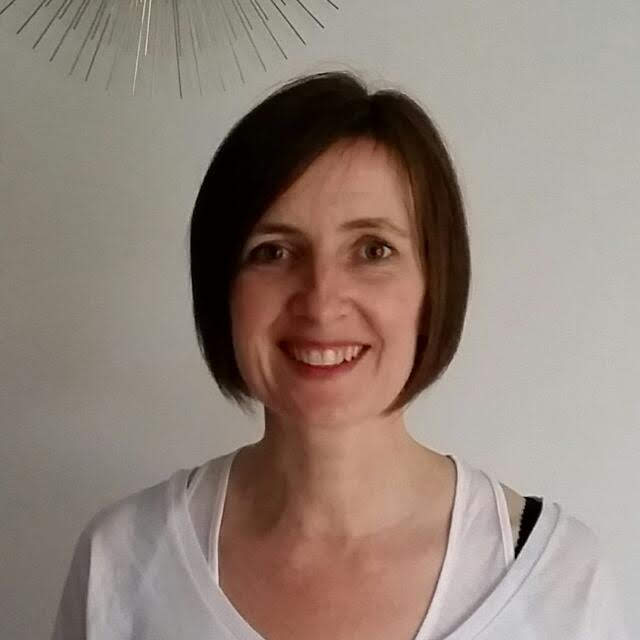