This month, the British Society of Gastroenterology (BSG), alongside the Association of Coloproctology of Great Britain and Ireland (ACPGBI) and Public Health England (PHE)'s Bowel Cancer Screening Programme, have updated guidelines on the use of surveillance colonoscopies in people aged 18 and over living in the UK. The guidelines have been updated to take new evidence into account and aim to better weigh up the benefits and risks of having extra colonoscopy procedures. This is also the first time the guideline has been updated since the national bowel cancer screening programme was introduced.

Surveillance is a term used to describe 'check-up' colonoscopies that a person might receive after they have had bowel polyps (non-cancerous growths) or a bowel cancer removed. A colonoscopy is an examination using a thin flexible tube with a camera on the end to look inside the bowel.

The purpose of surveillance colonoscopies is to find and remove new polyps, to reduce the risk of bowel cancer developing in the future. Colonoscopies can also help detect bowel cancer at an early stage, when treatment has the best chance of working.

Recommendations of the updated guideline

The latest guideline does not include the management of people with some genetic conditions (such as Lynch syndrome) who are at a much higher risk of developing bowel cancer than the general population. There are separate guidelines outlining surveillance for these groups.

The new guideline is primarily aimed at healthcare professionals regarding the management of surveillance colonoscopies in people aged 18 and over and covers the key points below:

1. Who should have surveillance?

Most people who have one polyp removed after their initial colonoscopy won't usually need surveillance. Surveillance is for people at higher risk of developing more polyps that might later develop into bowel cancer. The aim is to make surveillance more personalised, ensuring it is recommended for people who are at risk of new polyps and should have future surveillance colonoscopies.

The updated guideline states that people who have had the following removed at colonoscopy are defined as having 'high risk findings' and should go on to have surveillance:

For people who have had a bowel cancer removed, it is recommended that, after treatment, patients should have a follow-up colonoscopy after one year and another surveillance colonoscopy after a further three years.

2. How often should surveillance take place based on the risk of developing more polyps?

The table below outlines what healthcare professionals would use to decide who will need surveillance following their initial colonoscopy based on their risk of developing more polyps:

3. When should surveillance be stopped?

It usually takes at least 10 years for a polyp to develop into a high-risk polyp or cancer. Although colonoscopy is generally a safe procedure, the risks of a complication are greater in people over 75, so in general surveillance colonoscopy is not recommended for those over this age. That being said, every patient should be able to discuss their own case with their doctor to weigh-up the associated risks and potential benefits of having a further colonoscopy.

Furthermore, in England and Scotland, patients aged 75 and over are able to self-refer themselves back into national bowel screening, so they are still able to lower their risk of developing bowel cancer.

What is the difference between this guidance and the previous guidance?

This new guidance is more tailored to an individual's level of risk, as it considers how old someone is, as well as the number and type of polyps that were found at their initial colonoscopy.

This version of the guideline also takes the introduction of the bowel cancer screening programme into account, whereby men and women of the eligible population are sent a home test kit every two years which look for hidden blood in poo with the aim to detect bowel cancer at an early stage. For most people who have a polyp removed, taking part in screening is enough of a check-up.

Will these guidelines impact my surveillance?

These guidelines are being applied retrospectively, which means some low-risk people currently receiving surveillance colonoscopies will no longer need to. If you have any worries or concerns about these changes, please speak to your GP or medical team. 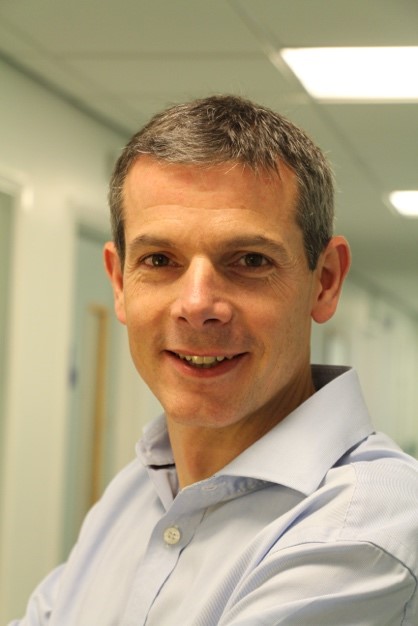