In July last year we opened our first grant round with an aim to invest up to half a million pounds in research into bowel cancer.  Dr Julia Ambler, our Head of Research, tells us about some of the awards we have made this year.

We are really pleased to announce that we have funded six new research grants totalling almost £440,000. Our first grant round was focussed on three key areas for the charity

The projects were recommended to our Board of Trustees following our robust peer review process which involves clinicians, researchers and people affected by bowel cancer.  This ensures we are funding high quality research that is also relevant and potentially beneficial for people affected by and at risk of the disease.  Find out more about the process here.

We are going to be highlighting of all the new grants up on our website but read on for a flavour of some of our new projects.

Every year 2,500 younger people are diagnosed with bowel cancer in the UK. While this is only around five per cent of those diagnosed, this number is slowly increasing. We know that factors such as obesity, lifestyle and other medical conditions can play a part in developing bowel cancer at a younger age. We also know that some genetic changes can increase risk of getting bowel cancer but these don’t explain all the cases of bowel cancer in this age group.

Dr Claire Palles and her colleagues at the University of Birmingham have been awarded nearly £150,000 to look in detail at the genes of younger bowel cancer patients to help better identify people at higher risk of the disease in the future. Having a better understanding of the genetic changes that lead to an increased risk of the disease, means people with a family history or other risk factors like polyps, can be monitored more effectively. Read about the project in more detail here.

As well as Dr Palles’ grant to investigate genetic changes, we have also made an award to Dr Caroline Young at the university of Leeds to investigate whether the microbiome (the microbes, such as  bacteria that live in our gut ) could be playing a role in the increasing number of young people diagnosed with bowel cancer. Dr Young has been awarded £25,000 [link to her project summary] to carry out a pilot study which aims to identify whether there are differences in the microbiomes of people aged under and over 50 with and without bowel cancer.

We know that the earlier someone is diagnosed with bowel cancer, the better their outcome is likely to be. Bowel cancer screening is key to increasing the number of people diagnosed at an early stage. Dr Evropi Theodoratou and Dr Alessandro Rufini from the Universities of Edinburgh and Leicester have been awarded almost £25,000 to carry out work to investigate if it is possible to find DNA from cancer cells in the poo samples collected in bowel screening test kits.

Drs Theodoratou and Rufini will use a range of very sensitive lab tests to look for DNA that contains changes we know are linked to bowel cancer. If successful, it’s possible that in the future this technique could be used to improve the current bowel cancer screening programme and speed up the diagnosis of the disease for patients with symptoms. There’s more information in the summary of the project here. 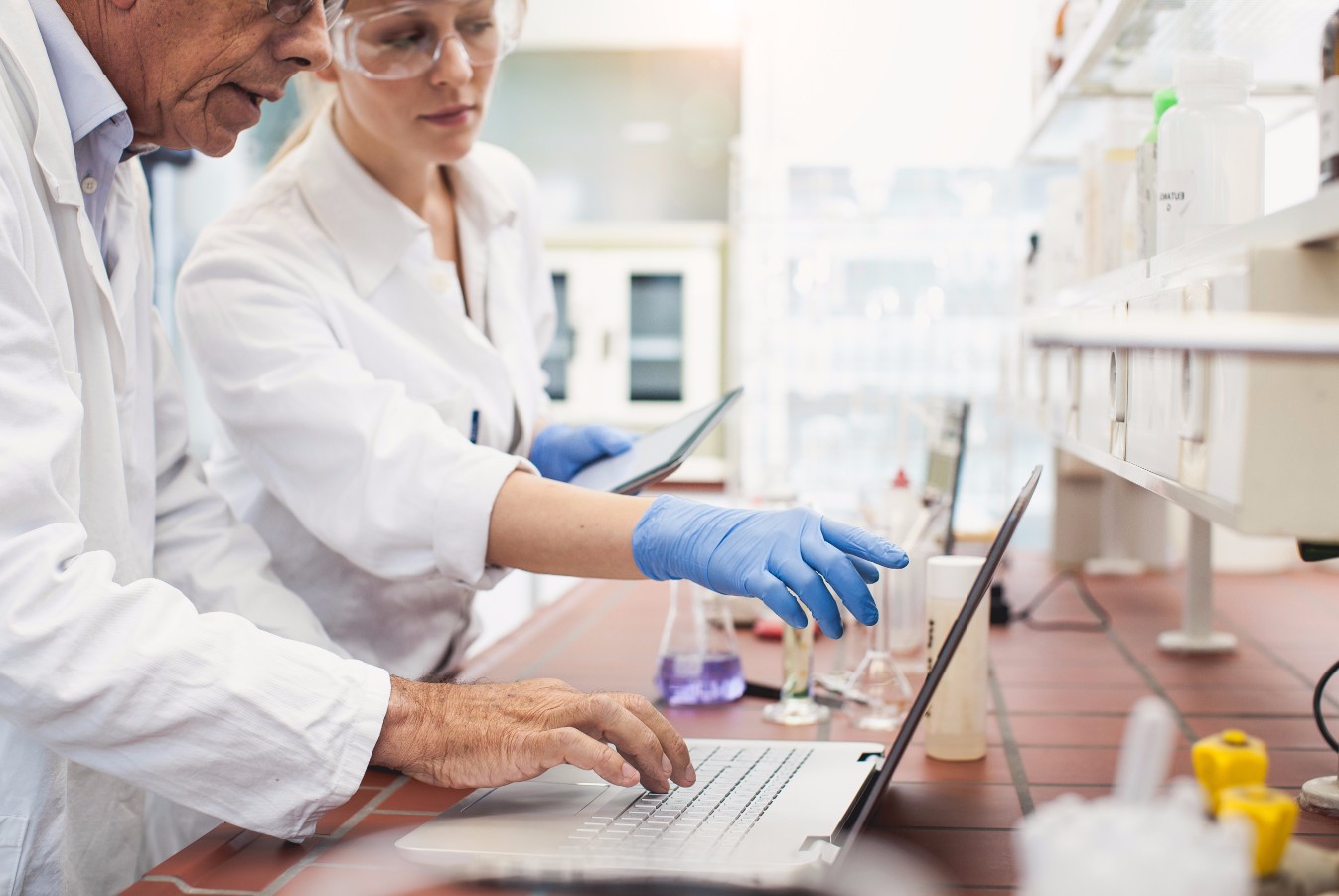