Today we are calling for the urgent publication of the delayed cancer workforce plan set out two years ago in the Cancer Strategy to address the crisis in staff shortages. This comes as hospitals in England for a sixth consecutive month this year continue to breach waiting times standards for key tests that can diagnose bowel cancer.

The waiting times published by NHS England today (Thursday 10 August) are further evidence that demand for diagnostic tests is outstripping capacity. Many hospitals are at breaking point because they simply do not have the capacity to meet the growing demand. A lack of funding, limited resources and a shortage of staff to carry out the number of procedures needed are contributing to this.

Hospitals are breaching both waiting time standards for patients that should be seen within six weeks for routine referrals, as well as the two week wait urgent referral for suspected lower gastrointestinal cancer.

The two key tests to diagnose the disease are colonoscopy and flexible sigmoidoscopy – a camera on a thin, flexible cable inserted through the anus to look at different parts of the bowel. These tests are collectively known as endoscopy procedures.

If hospitals are expected to meet waiting time targets then they must be given the resources and capacity to enable them to meet these standards.

In June 2017, 2,316 patients with suspected lower gastrointestinal cancer in England were waiting more than two weeks for an urgent referral to see a specialist, whilst 2,191 patients were waiting beyond six weeks for a routine colonoscopy appointment.

In some hospitals like Pennine Acute Hospitals NHS Trust, 254 patients (59%) in June 2017 were waiting more than two weeks for an urgent referral.

Bowel cancer is the second biggest cancer killer but it shouldn’t be; it’s treatable and curable, especially if diagnosed early. More than nine in 10 (98%) will survive for five years or more if they are diagnosed at the first stage but currently only 15% actually are. Timely access to endoscopy tests is key to improving early diagnosis and survival rates.

The Cancer Strategy published in 2015 sets out a number of ambitions and recommendations to achieve world-class cancer outcomes by 2020. This includes the aim to drive improvements in earlier diagnosis, many of which could have a positive impact on survival for cancer. The success of these recommendations aimed at improving earlier diagnosis of cancer rests on having the workforce to deliver them. 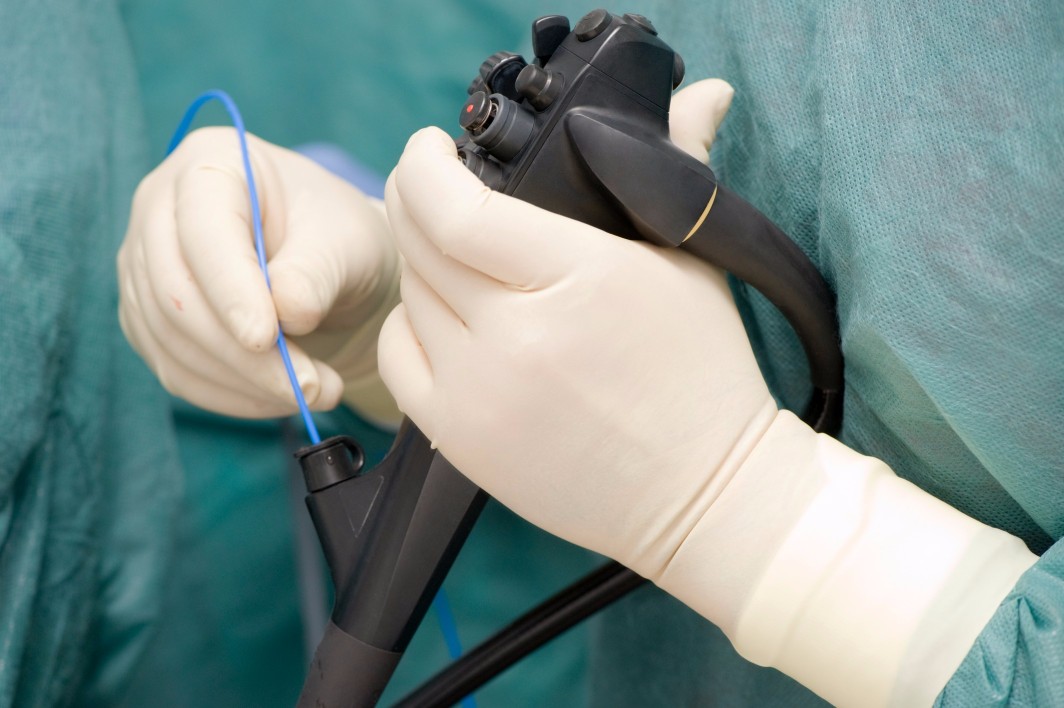 Asha Kaur, Head of Policy & Campaigns at Bowel Cancer UK, says: “These waiting time figures present a worrying picture for patients and demonstrates the urgent need to make addressing this workforce crisis a national priority. If hospitals are expected to meet waiting time targets then they must be given the resources and capacity to enable them to meet these standards.

“It’s disappointing that two years after the publication of the Cancer Strategy, we’re still waiting for a workforce action plan to address the capacity crisis in cancer services. NHS England and the Government must get to grips with tackling this problem. It is crucial urgent progress is made as increasing demand for services is putting hospitals under unprecedented pressure because they simply do not have the capacity to meet this demand.

Following repeated delays, the priority must be to ensure that the workforce action plan is published and implemented as soon as possible, as this will have a knock on effect on many other recommendations in the Cancer Strategy that rely on having sufficient qualified staff in place.”

Catherine Santamaria, 40 from Buckinghamshire was diagnosed with bowel cancer after waiting three months for her endoscopy test: “I was diagnosed with stage 3 bowel cancer in February 2017, aged 39. In 2014, I spotted bleeding and visited my GP but they dismissed it as nothing serious. In late 2016, the bleeding had become more frequent so I returned to the doctor – this time I saw a different GP and made the point that it felt more internal than external. I was finally referred for a non-urgent appointment and was asked to wait three months.

“After waiting for two months, I had a call to say that it was pushed back another month. At that point I was bleeding when simply standing up so I called the doctor and insisted on an urgent appointment. After a 10 day wait I saw a specialist who confirmed the presence of haemorrhoids and suggested an endoscopy to check for anything else. Just over a week later I had the procedure where, much to everyone’s astonishment, I was diagnosed with stage 3 cancer. I then had a number of scans and saw my surgeon for treatment options. Early in April I had surgery to remove the tumour, whilst recovering in hospital a few days later I had a haematoma and had to have further surgery to correct.

“Since my diagnosis, I’ve had to stop work and as I can’t look after my children who are one and six years old, my husband has had to take time off work too.”