Change of surveillance guidance for people who had had polyps removed

Today the British Society of Gastroenterology have updated their guidelines to consider the use of surveillance, or ‘check-up’ colonoscopies for people who have had polyps (pre-cancerous growths) or bowel cancer removed, published in GUT journal.

A colonoscopy is one of the main tests that can diagnose bowel cancer. It’s a camera on a thin, flexible cable inserted through the anus to look at different parts of the bowel. The test can also remove polyps, which can lower the risk of bowel cancer. The earlier bowel cancer is detected, the more successful the treatment is and the greater chance of surviving.

If a patient has had polyps removed, the new BSG guidelines state:

For people who have had bowel cancer removed, they should receive another colonoscopy one year after their diagnosis followed by a further surveillance colonoscopy after three years.

These updated guidelines aim to make ‘check ups’ more personalised, ensuring a colonoscopy is recommended for people who need it. This will also reduce unnecessary investigations for those who won’t benefit from them. This is the first time the guidelines have been updated since the national bowel cancer screening programme was introduced (in England in 2006, Scotland in 2007, Wales in 2008 and in Northern Ireland in 2010).

Dr Lisa Wilde, Director of Research and External Affairs at Bowel Cancer UK, says: “Finding better, more personalised ways to prevent bowel cancer developing in the first place is crucial and removing polyps before they turn into bowel cancer is key to this. That’s why we welcome these updated guidelines, which take the latest evidence into account.”

“These guidelines are being applied retrospectively, therefore for some people this means that their already planned ‘check up’ colonoscopies will change.”

If you’ve been affected by these updated guidelines, please speak to your GP or medical team. 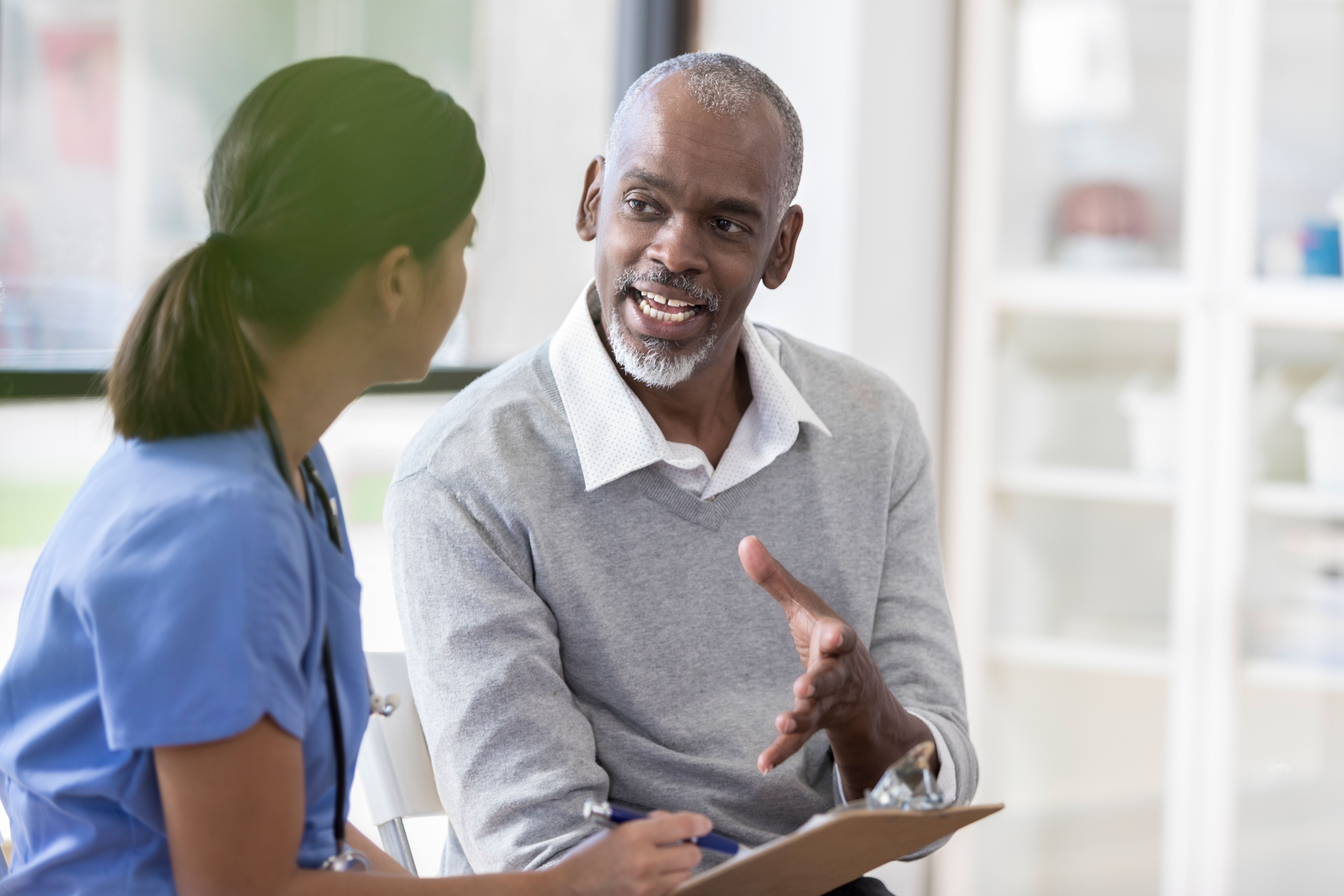