Bowel Cancer UK is announced as Catalyst Inc’s charity partner for the next three years.

Catalyst Inc were inspired to partner with Bowel Cancer UK after taking part in a Row-a-Marathon event in June 2017 in Belfast in support of our work. The charity was also chosen because a former colleague has been diagnosed with the disease.

Catalyst Inc is an independent, not for profit organisation, on a mission to build a community of innovators in Northern Ireland. Over 200 companies, employing over 3,000 engineers, researchers, entrepreneurs and executives, work from their campuses in Belfast, Derry~Londonderry and Ballymena, enabling them to invest the surplus generated from their agile workspace to provide underwriting for Connect – a community-led ecosystem that supports over 600 entrepreneurs per year in Northern Ireland.

Natasha Kashyap, Head of Philanthropy & Partnerships at Bowel Cancer UK, said: “We are thrilled to be chosen as Catalyst Inc’s charity partner for the next three years. Bowel cancer is the third most common cancer in Northern Ireland and the second biggest cancer killer. Without the amazing support from organisations like Catalyst Inc we couldn’t continue our vital life-saving work and improve the quality of life for all those affected by the disease.”

Shauna Collins, Associate Director of HR at Catalyst Inc, said:  “We are delighted to be partnering with Bowel Cancer UK for the next three years. The Charity was the overwhelming choice of our staff and we are looking forward to working with Bowel Cancer UK to raise vital funds and, just as importantly, to raise awareness of bowel cancer and to help to educate more people about the symptoms.”

To discuss how you can become a corporate partner, contact Lyndsay on 020 7940 1774 or email lyndsay.dixon@bowelcanceruk.org.uk 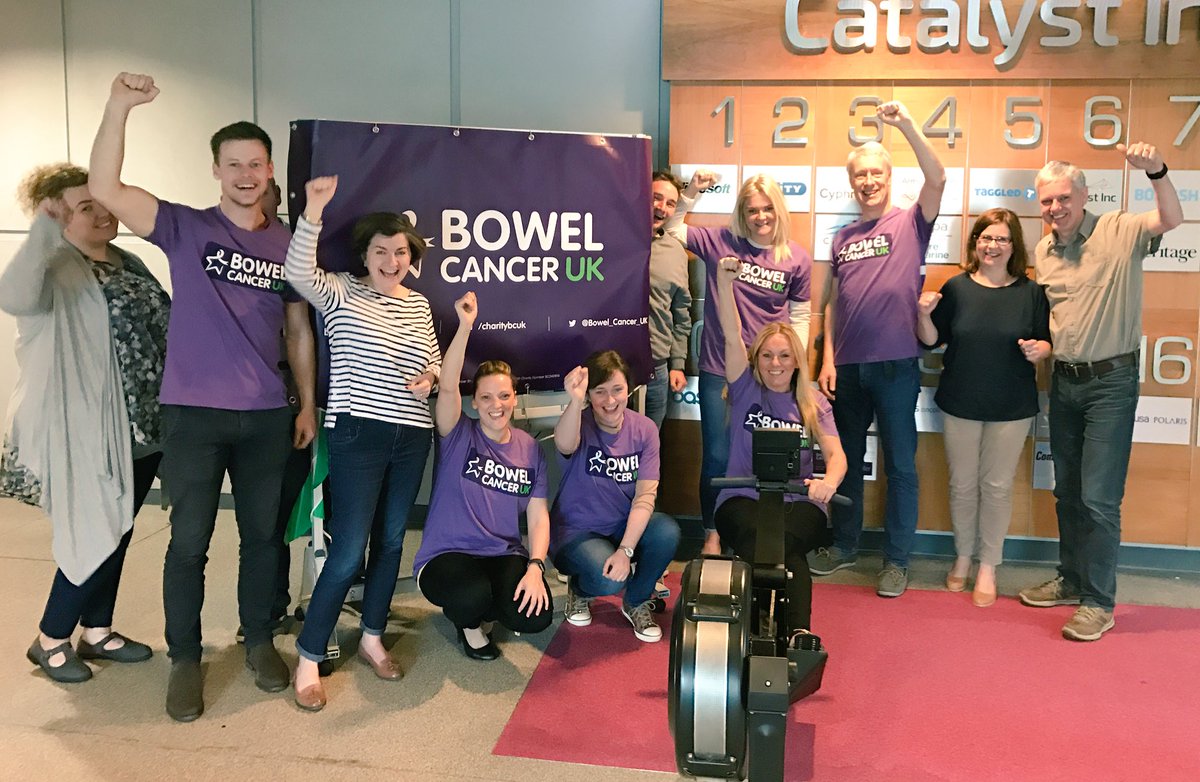