Sitting down to binge watch more than four hours of TV over a day could increase the risk of bowel cancer in men compared to those watching less than just an hour of TV, according to a paper published in the British Journal of Cancer today.

In one of the largest studies to date investigating the link between sedentary behaviour and bowel cancer risk, researchers analysed data from more than half a million men and women and found that men who spent less time in front of the TV were also less likely to develop bowel cancer later in life.

After six years of follow-up 2,391 people from the UK Biobank study went on to develop bowel cancer. When researchers from the International Agency for Research on Cancer (IARC), Imperial College London and the University of Oxford analysed the data they made the link between sedentary behaviour and bowel cancer.

They also found that an increase in physical activity was associated with lower colon cancer risk in men. But, intriguingly, they found no link between computer screen time and bowel cancer risk.

Commenting on the study, Dr Lisa Wilde, Director of Research and External Affairs at Bowel Cancer UK and Beating Bowel Cancer said: "This study adds to the substantial evidence that bowel cancer could be prevented by leading a healthier, more active lifestyle. Every year nearly 42,000 people are diagnosed with bowel cancer, it's the fourth most common cancer in the UK.

“There are several known factors that can increase your risk of getting the disease.  Some of these are things you can't do anything about, for example, age and genetics. But you can make changes to your lifestyle to help stack the odds against bowel cancer, as well as taking up more exercise, being of a healthy weight, cutting down on alcohol, and stopping smoking." 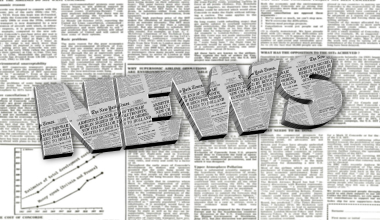