"I'm the perfect example of a text book hypochondriac, one that immediately think dizziness means a brain tumour, a cough means lung cancer, and blood in the stools means bowel cancer. However years of CBT has meant that I've learnt to rationalise every ailment – including the last year of a change in bowel habits that I put down to too much wine, a new job and stress of trying to be that full time working 'super mum'.

"If only for once someone believed me earlier that I wasn't 'crying wolf' – when in my normal nervous GP 'question time' I tell the doctor I think I have bowel cancer – I'm actually laughed at – not once but three times over the course of six months! Despite being reassured on numerous occasions that I must have IBS, haemorrhoids or worse case colitis, my blood tests and stool sample came back 'normal' so everything must be fine!

"And yet I was still losing weight, passing blood, going what felt like 100 times per day and feeling shattered. I knew there was something wrong with me, a sixth sense if you will, because for the first time I was afraid – very afraid about taking this further.

"Fed up with waiting for a referral, I'm lucky I was able to take myself off privately to have a colonoscopy. Being so scared however, I made sure I went skiing, had finished the school term and bumped three appointments just because something was telling me this might change everything.

"I was blind-sided at 7pm on Thursday 15 December 2016, when having refused the sedative and having researched what cancerous tumours would appear like in a colonoscopy (total hypochondriac geek alert!), I stared my ugly 5.5cm cancerous, ulcerated stage 3 tumour in the face and everything went silent.

"On that idle Thursday however, I came back sobbing to the day ward (maybe it was the gas and air!) proclaiming that I know 'he' found something – I mean I saw it too. You know there is an issue when the consultant asks 'is someone here with you?'. Calmly the fantastic consultant comes in and confirms my worst fear. That he had found a large tumour that I will need to have removed via an operation and whilst he can't be 100% certain, it’s likely that it's cancerous.

"There is a sense of disbelief that happens when you are told you 'might' have cancer. A feeling that this is happening to someone else – not you. I mean 'you' were out parting two days ago, ran five miles yesterday, have a school to lead, have Christmas presents to buy – you don't have time for cancer! It wasn't in the plan!

"Within the hour I was booked in to return to the hospital the next day for a CT scan, a MRI and a meeting with the surgeon – not what I had originally planned for my Friday night!

"My husband and I left the hospital numb to embark upon the most surreal period and roller coaster of our lives. We drove straight to Lee and Sanderman and Sebastien in true 'c'est la vie' style, asked for the most expensive bottle in the shop – a beautifully rich, Leoville Barton 1996, and we proceed to polish it off as though Armageddon was scheduled for 7pm the next day.

"Ever the over achiever, 2nd was never an option and I feel that unfortunately my cancer has the same sentiment! I was never going to have a bog standard adenocarcinoma (the most common type of bowel tumour found). Oh no, I was going to produce an mucinous tumor, found in 10% of bowel cancer, oh and then it was going to have a BRAF mutation – only the rarest and most hardest to treat due to its unresponsiveness to chemo, aggressive make up or lack of 'wonder' immunotherapy cure. Brilliant!

"So here I stand, four months after my world turned upside down with the words 'you have cancer' thinking at first that it was stage 3 and totally curable 'hiccup' in my life, to being faced with the harsh reality of being 35 and having to face stage 4 bowel cancer head on."

This article was published in 2017 a few months after Deborah's diagnosis. Deborah became a patron of the charity in February 2021 and was awarded a Damehood on 12 May 2022.

Deborah James has her own blog Bowelbabe, is a regular The Sun online columnist, presents the BBC podcast 'You, Me & the Big C', published her best-selling book ‘F*** you cancer’ and raises awareness on social media, TV and radio. Deborah plays a huge part in our Never Too Young campaign, working with us on issues affecting younger patients diagnosed with the disease. She’s also a member of our Lay Review Panel helping to review the research that we fund and has raised tens of thousands of pounds for the charity.

Here at Bowel Cancer UK, we’re determined to save lives and improve the quality of life of everyone affected by bowel cancer by championing early diagnosis and access to best treatment and care.

Every 15 minutes somebody is diagnosed with bowel cancer in the UK, that’s nearly 43,000 people, like Deborah James, every year.

We support and fund targeted research, provide expert information and support to patients and their families, educate the public and professionals about the disease and campaign for early diagnosis and access to best treatment and care.

I knew there was something wrong with me, a sixth sense if you will, because for the first time I was afraid – very afraid about taking this further. 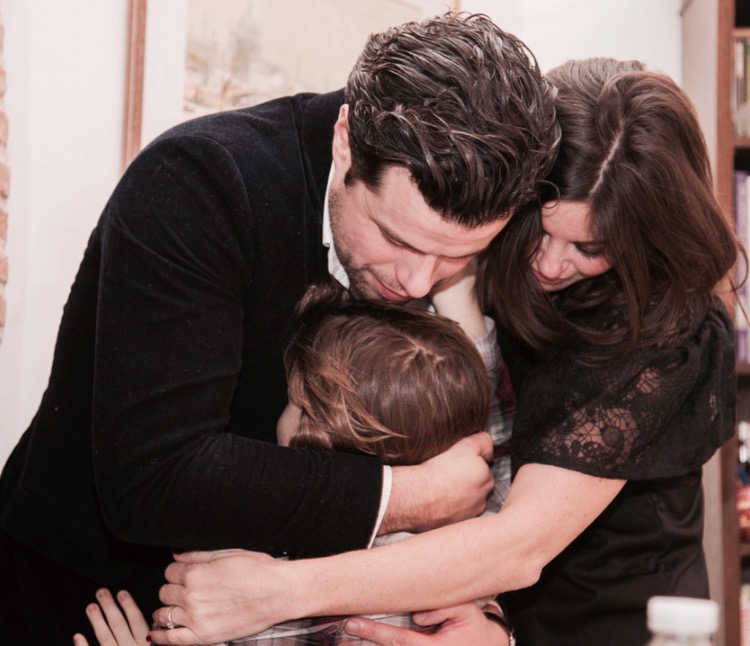 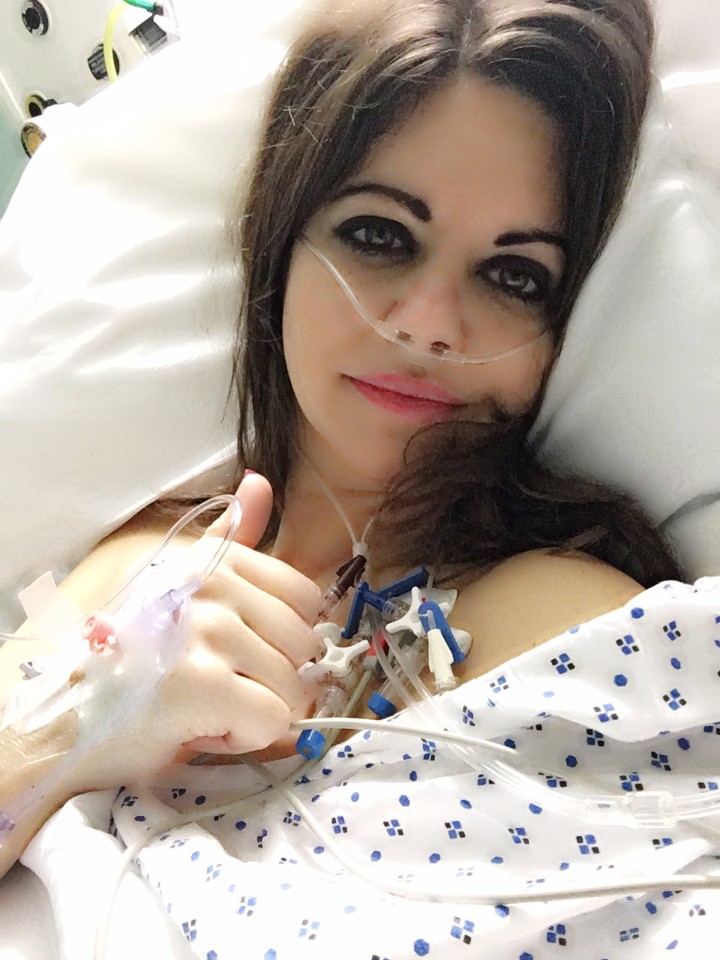 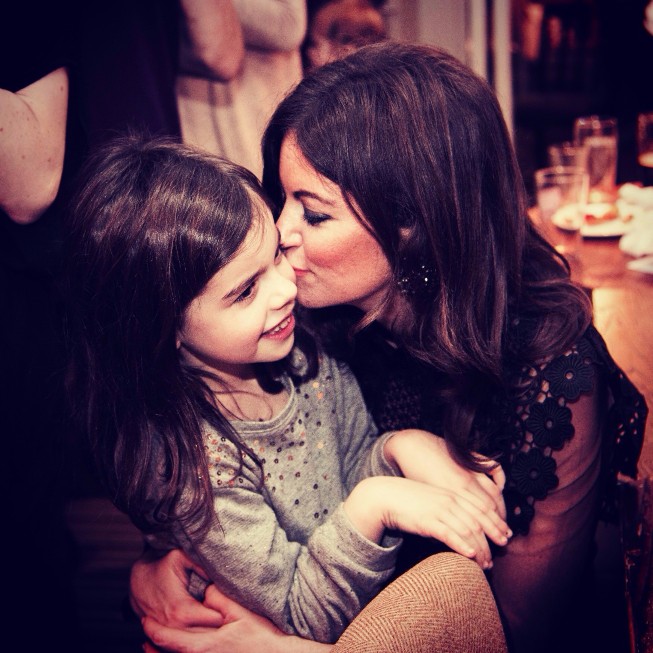