My father was 57 when he was diagnosed with stage 3 small bowel cancer in 2017.

In the run up to his diagnosis, he became very unwell. He was in a lot of pain and suffered from distension, and had a constant 'gurgling' sound coming from his abdomen. He later started vomiting.

He went to his GP many times and had a few colonoscopies to look inside the large bowel, but nothing was ever detected. During one visit to his GP, I went along with him, and they never even examined him but just sent him home with some pain relief and told him to wait for his MRI appointment.

He was taken into hospital via an ambulance for the MRI scan, and it was there they found the cancer. He needed surgery in his small bowel to remove the tumour and the cancerous lymph nodes.

He recovered well from surgery, and was able to take part in a clinical trial for people with small bowel cancer. As part of the study, he was randomly chosen to have oral chemo and chemo by an IV drip. He coped well with the treatment, with only tiredness and numbing in his extremities as side effects.

He was looking well, gaining strength and back to his normal self once he had finished treatment. He had regular checks, but he'd never received the results back from his last check in December 2019.

Earlier in 2020, he was vomiting, the distension had come back and he was in severe pain. In February he was admitted to hospital. This was when we told his primary disease had returned but this time it had spread to his liver and omental cavity.

His colorectal surgeon basically told him they could try to remove some of the blockage but he may die on the table and it would only extend his life by a few weeks. He was then told to come home, enjoy what time he has left and spend time with his granddaughter.

He passed away in March 2020, four weeks after he was told that it had spread.

The initial diagnosis was a shock as my dad presented as strong, fit and well. We were hopeful when he started chemotherapy that he would be fine. The final diagnosis he received in February was out of nowhere with no warning and I felt like someone had physically punched me in the stomach. I collapsed to the floor when I found out. I then spent every minute I had contacting various disciplinary teams in order to get him help, support and even booked a consultation with a private oncologist at Rosshall. 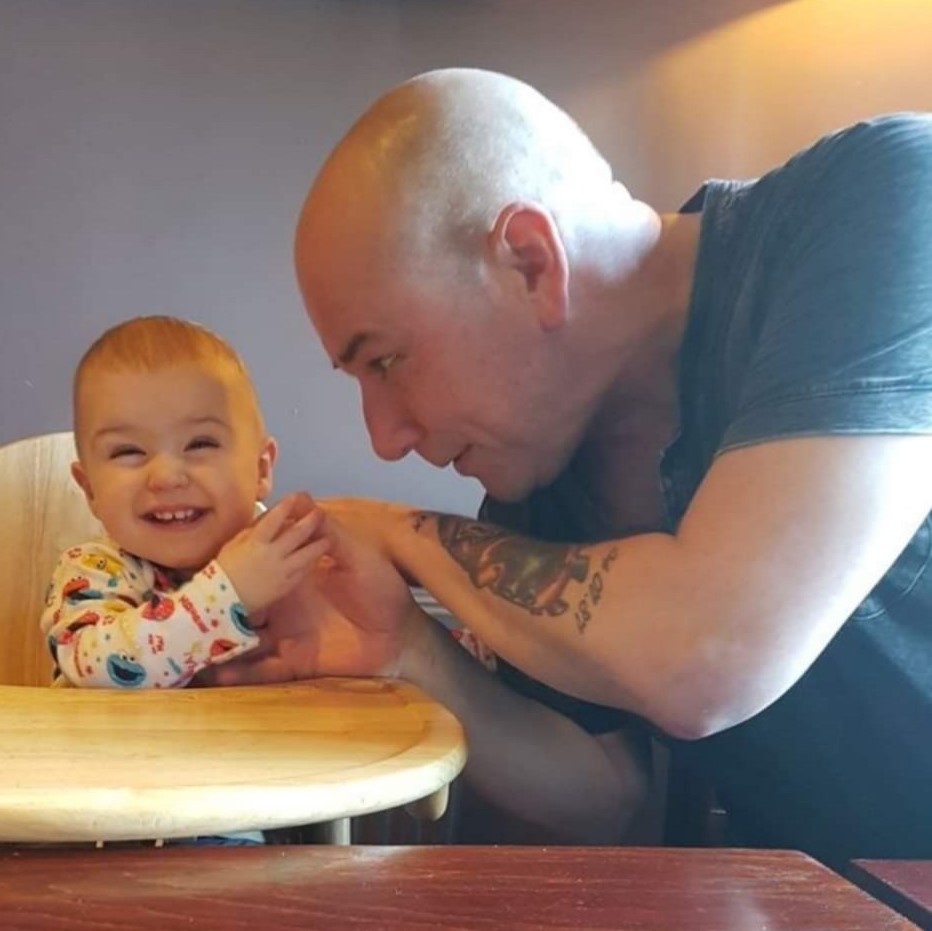 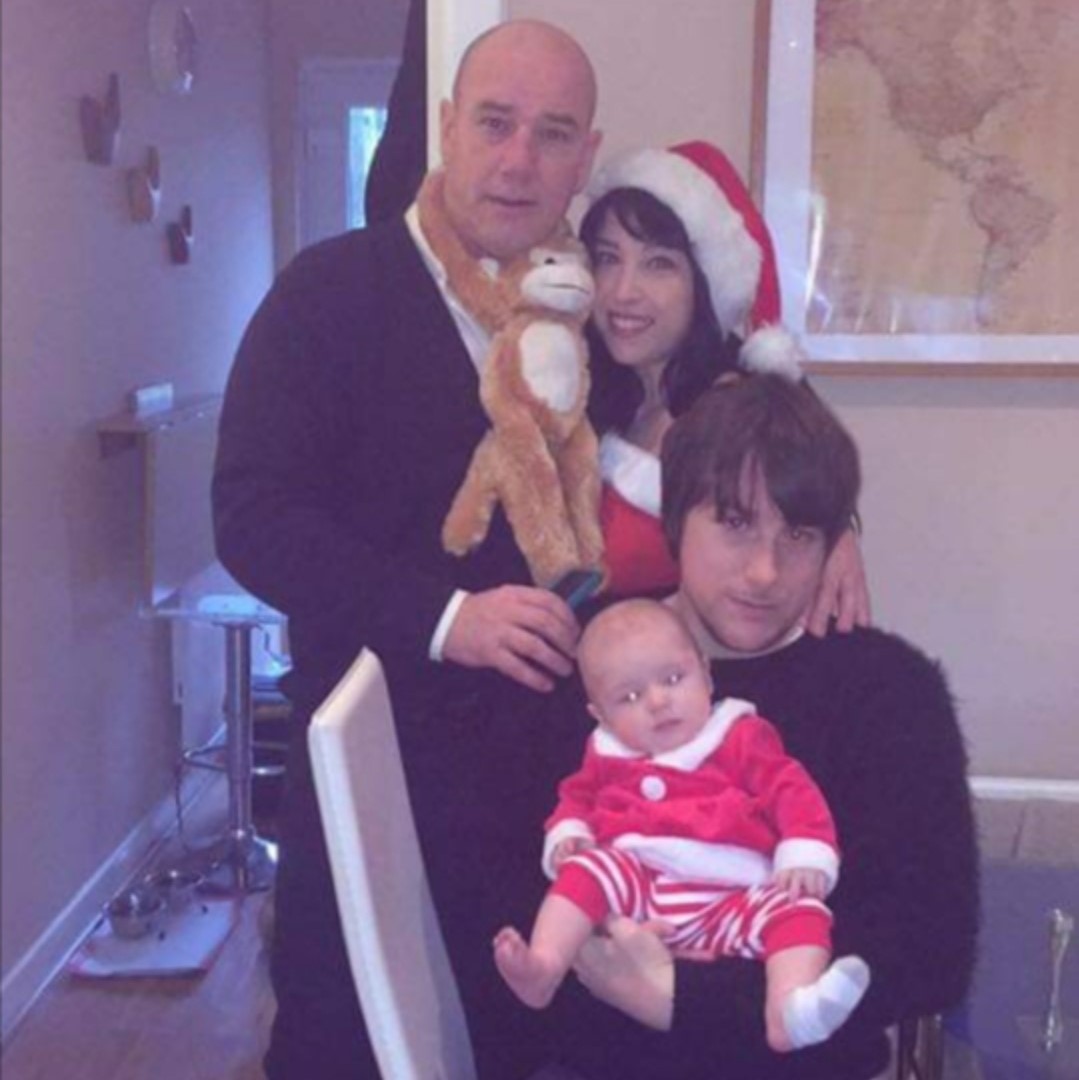