Bowel cancer is more common in people over 50, but some people develop the disease at an early age. Dr Claire Palles and team will look in detail at the genes of younger bowel cancer patients to help better identify people at higher risk of the disease in the future.

We don’t know why some people develop bowel cancer at an early age. We know that some people inherit a change in one of 15 genes known to increase the risk of bowel cancer, but for other people it’s not clear what causes the disease to develop early.

The researchers will split their work into three parts. Initially, they will look at DNA collected from younger people with bowel cancer and study the 15 genes known to increase risk of the disease to see if there are any other changes that could help explain bowel cancer in younger people. They will also look for changes in genes that aren’t currently thought to be linked to bowel cancer with the aim of identifying new genes that might increase the risk of the disease.

Secondly the team want to test the theory that lots of small effect changes to genes might  come together to ultimately increase risk of the disease in young patients.

It’s also possible that some young patients with bowel cancer won’t have inherited any gene changes, but by chance pick up a change in the DNA of the cancer cells which makes their cancer grow much more quickly. The researchers will also look out for this group of people during their analysis.

Having a better understanding of the changes that lead to increased risk of bowel cancer, means people with a family history or other risk factors like polyps, can be screened more effectively. This means that more bowel cancers could be prevented or diagnosed earlier, potentially saving lives. 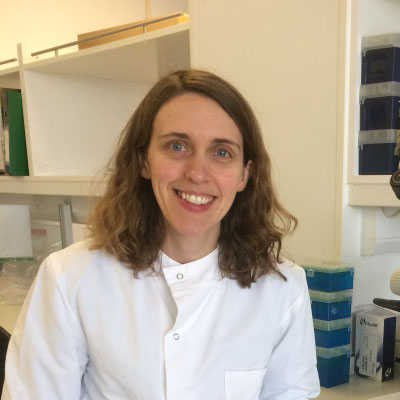