Bowel cancers in younger people may grow more quickly than in people aged over 50. Professor Mohammad Ilyas from University of Nottingham, in collaboration with colleagues from the Universities of Leeds, Birmingham and Edinburgh, will compare samples of bowel cancer from younger people with samples from people aged over 50 to understand if there are differences that might affect how quickly a tumour grows.

Professor Ilyas and his colleagues will be using artificial intelligence alongside cutting-edge laboratory techniques to study the tumour microenvironment.  They want to look at the make-up of the cells in bowel cancers from younger people and compare those with cancers from older people to see if there are differences.

This work will help us to understand more about what causes bowel cancer in younger people.  It will also give information about how the cancer grows and develops.  The team hope this could be used to predict how well patients will respond to different treatments, helping clinicians to ensure patients receive tailored treatment that has the greatest chance of success.

In the longer term, the data generated in this project could be used to develop new and more effective, treatments for this group of patients. 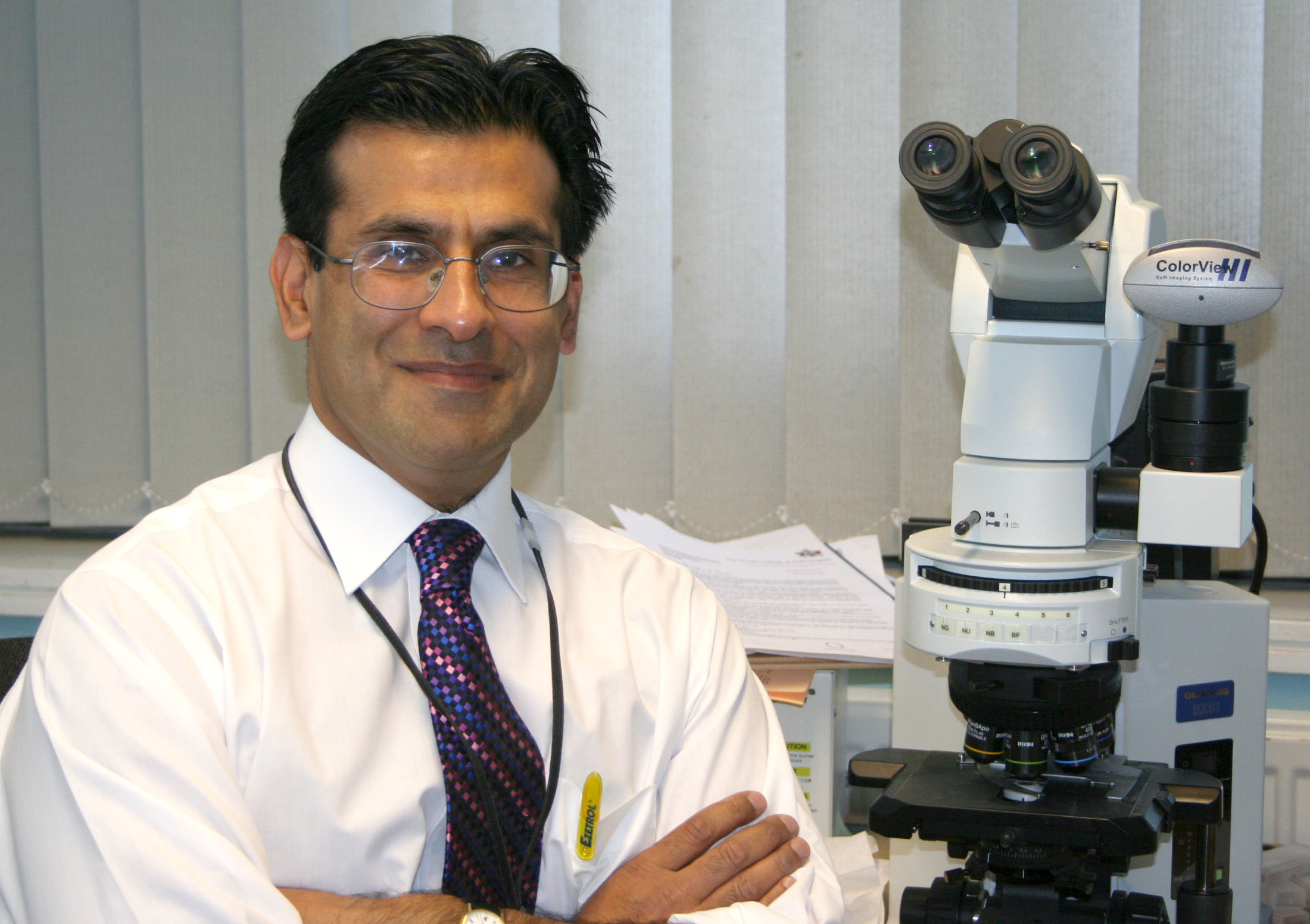