"You're not too young, too healthy, too strong, It can affect us all." Our supporters tell us why they signed up to Walk Together

Walk Together is a five-mile sponsored walk that brings people together to show support for those undergoing treatment, to remember loved ones and to help stop people dying from bowel cancer in the future. We spoke to four people who took part last year about why they signed up to the fundraiser.

Leanne Ferguson, from Dungannon, and her family took part in Walk Together on the same day in two different countries in memory of their mum who died of bowel cancer:

Five of us walked the Cuilcagh Boardwalk Trail, also called the 'Stairway to Heaven'. It was a miserable rainy day, as it usually is in Northern Ireland, but we still enjoyed ourselves. My sister Danielle and her partner Stevie, also walked a trail in Canada, on the same day. We signed up to Walk Together in honour of our mother Jacqueline. She was diagnosed with bowel cancer in January 2019 and passed away the following August, aged 50.

Bowel cancer is something we didn't really know much about until her diagnosis, despite it being the fourth most common cancer in the UK. We wanted to fundraise for Bowel Cancer UK to help support and spread the message that bowel cancer can affect anyone, at any age and to make people aware of the symptoms. They organise great campaigns such as Never Too Young and raise awareness of the symptoms. We wanted to support the charity so they can continue this amazing work across the UK. 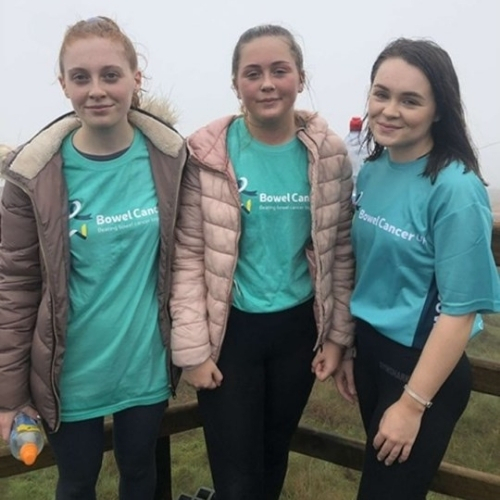 Nav Johal, from London, signed up to Walk Together to help raise awareness of bowel cancer:

Last year I took part in Walk Together for Bowel Cancer UK because I want to help raise awareness of the disease. The more I read about it, the more I see bowel cancer can affect people of all ages: 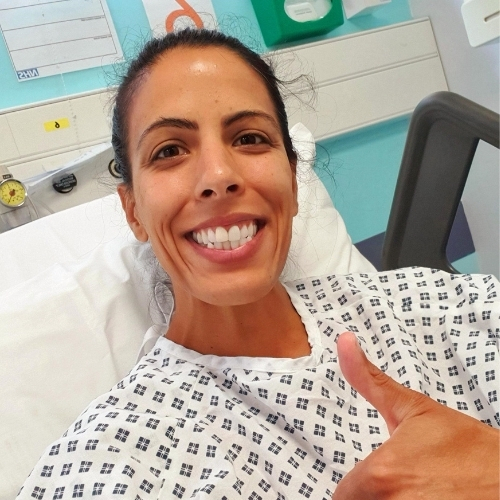 Kate Calder, from London, took part in Walk Together to support her mum, who had bowel cancer:

I organised a Walk Together event to support my mum who was diagnosed with bowel cancer in 2009. I also fundraised to raise awareness of the disease, we need more people to be aware of bowel cancer, and the symptoms. 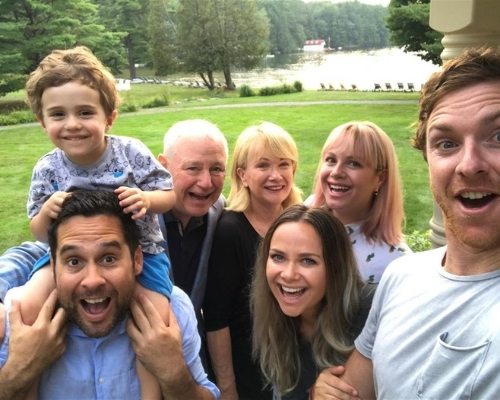 Frances Abel, from Kent, signed up to Walk Together to raise awareness of the UK's second biggest cancer killer:

I'm 76 years of age and my diagnosis comes more of a shock to me now, two years on, than it did at the very beginning. I was happy to join Walk Together last year to highlight how bowel cancer affects so many lives and can be a deadly disease. I walked 6.7 miles and raised nearly £600.

We're asking you to join us and walk five miles in your own time, at your own pace, in your local area, with your household or within small socially distanced groups on Saturday 12 June. By walking on this date we will be together, across the country, completing our five miles on the same day.

However, if you can't make this date, we'd love you to walk anytime throughout June to suit you. 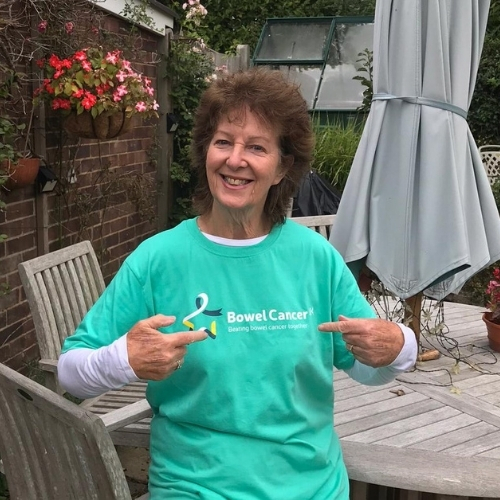