Why Petrina is running her very first half marathon

Petrina Haslam, 38 from South Wales, decided to run her very first half marathon - the Cardiff Half Marathon, in memory of her dad who died of bowel cancer in March 2018.

Three years ago at a family picnic my dad mentioned to my sister, who happens to be a GP, that he’d made a change to rye bread because he had suddenly developed an irritable bowel. At the time there was no reason to believe it could be anything serious. Six months previous he’d received a negative result from a routine bowel screening test and we attributed his recent weight loss to his supposed health kick.

A week later, he was diagnosed with bowel cancer and had surgery to remove the tumour. We thought he had the all clear, but unfortunately a year later we found that the cancer had returned and had spread. Despite several courses of chemotherapy, a large tumour blocked his large intestine and was unable to be removed and a stoma had to be fitted.

In March 2018 my dad died as a result of the cancer at the age of 65. Losing my dad to bowel cancer made fundraising for Bowel Cancer UK a very natural choice.

The opportunity to run the Cardiff Half Marathon arose when Run Wales launched a competition offering free entry with VIP treatment on race day for 100 women who had never covered the half marathon distance. All of this to highlight and celebrating the fact that more women had entered the race than ever before. I thought why not? This is a once in a life time opportunity. Losing my dad and my mum to stomach cancer in 2004, I’ve learnt life is too short to pass on chances like these.

I’m not a natural runner, but in January 2019 I started a couch to 5k course organised by my local running club the Pencoed Panthers, initially to get fit and lose a bit of weight for an upcoming holiday. I certainly never had any intention of running any further than 10km. Nine months one and I’m still running. I love the sense of community you get from being part of a club. For me, it’s not necessarily about how fast or how far you run - but just being outside, making friends, chatting and putting the world to rights!

My training for the half is going ok, I try and squeeze in what I can, but it’s hard to fit in the long runs whilst working and being a mum to a four year old! I ran 15km the other night, the furthest I’ve ever ran - it felt amazing! Although I certainly felt it the next day in work! Luckily the Swansea 10k is two weeks before the main event and I’m using that as part of my training but also as another opportunity to wear my Bowel Cancer UK running vest and raise some awareness and hopefully get more sponsors! 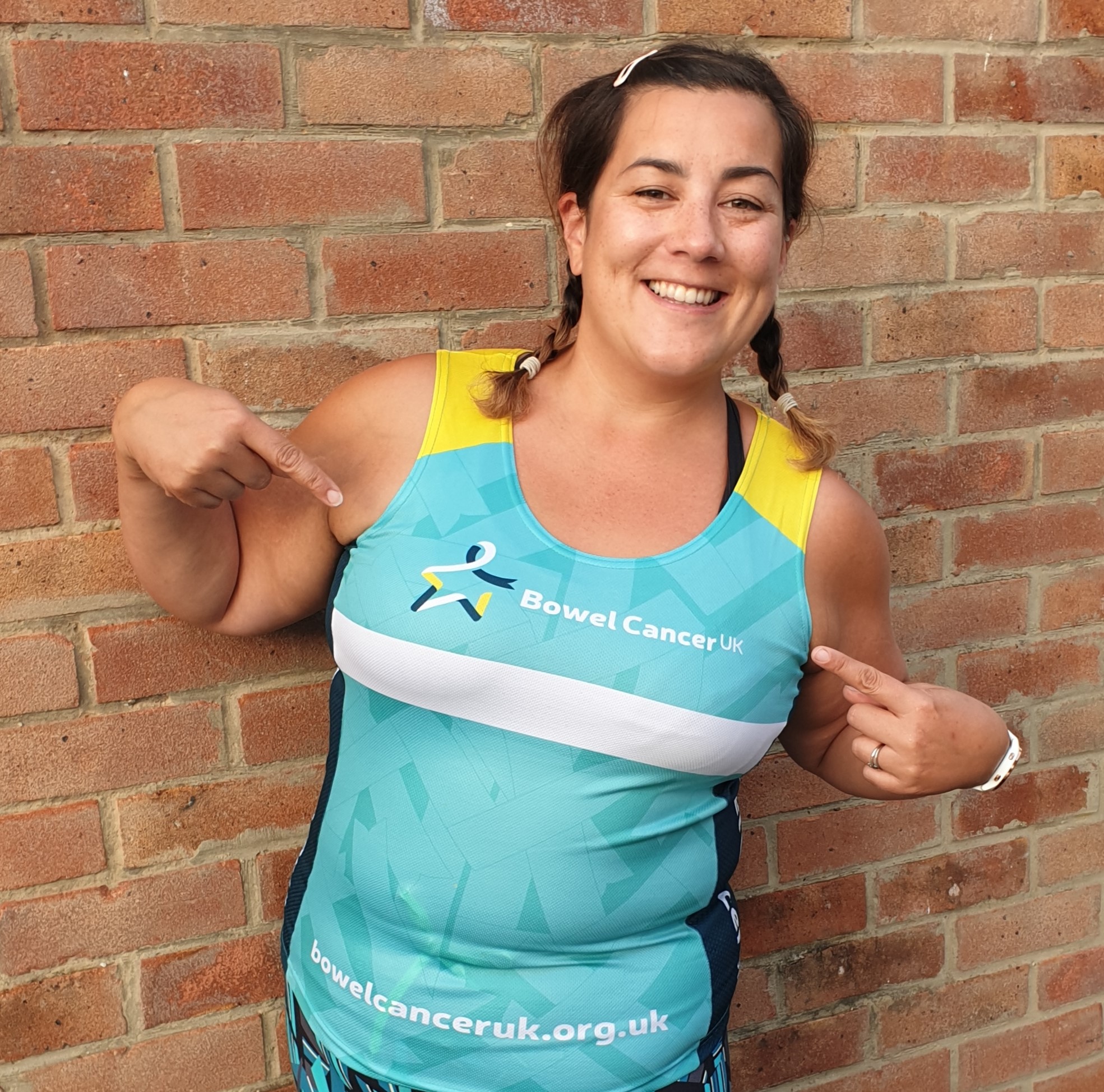 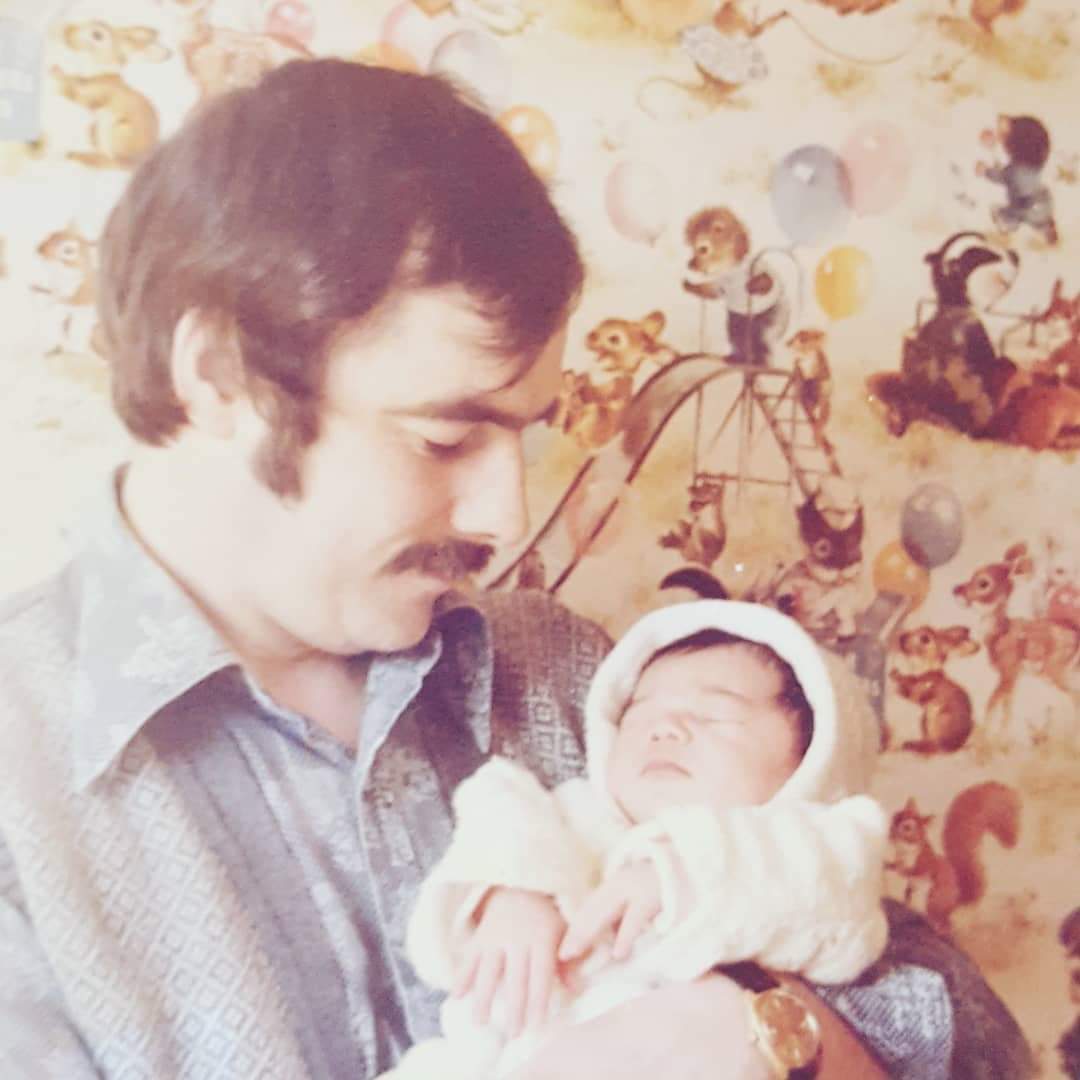