Why Kenny Murray is the face of Challenge 2020

Kenny Murray, 51 from Scotland, was diagnosed with stage 3 bowel cancer in May 2019 and is at the heart of our brand new virtual fundraiser, Challenge 2020, to raise money to help stop people dying from the disease.

He is encouraging the nation to run, jog or walk 268km to support the 268,000 people living with and beyond bowel cancer every year in the UK.

I turned 50 just before Christmas 2018 and a couple of weeks later I took my bowel cancer screening test. I live in Scotland, where the screening age is 50, so as it was my first test I thought I’d get it out of the way nice and quickly.

A few weeks later in February 2019 I was told that I’d need to arrange a colonoscopy as something had come up on my screening test. To be honest, I didn’t think much of it. I’d not had any bowel cancer symptoms and I’m incredibly fit, regularly running marathons and doing endurance events.

I booked in to go get my test done on the 25 April. I went on my own as I didn’t want to worry my wife and I was so sure that if it was anything, it would be something minor. Right after my exam the doctors told me they thought they’d found something and asked me to go for a CT scan.

The hospital was about 70 miles away from my house, so a friend gave me a lift. It was on the drive up that I started to get really nervous and by the time I was having the scan I was shaking so much they needed to do it twice. The thought of what this could be was really hitting home and living with that uncertainty was very tough.

On the 1 May I met with my surgeon and he told me that I had bowel cancer. I had the operation a week later. It was all happening so fast, which felt both good and bad.

The surgery went really well. As I was so fit, I was put on an accelerated recovery programme. Although I had a terrible reaction to the anesthetic that had been used, I was back home just four days later. In total it took me six weeks to recover from the operation. Suddenly I’d gone from being someone who ran marathons to finding walking 500 yards a challenge. It was a bitter pill to swallow but you go with it, it’s all part of the process.

After my operation I was told I had stage 3 bowel cancer and that it had spread to my lymph nodes. I was advised that chemotherapy would be the best option. To put it bluntly, chemo was really rough and I’m pleased that I didn’t need any further treatment.

Throughout all of this, I have had amazing support around me. My wife and kids have all been incredible during what for them is a very tough time. I also live in a very small village and the whole community has rallied around us. I regularly get knocks at my door with people just dropping round a loaf of bread or a pot of jam. My local GP has also seen a rise in people going to get screening tests since my diagnosis so that is one very good thing to come out of this.

Challenge 2020 is a virtual fundraiser meaning you can take part wherever you like, whenever you like, at your own pace. You can choose to take on the 16km, 42km or 268km challenge at whatever pace suits you, in your own time, with anyone. Run, jog or walk the distance in a day, a week or a month from today to 30 April 2020.

Find out more about Challenge 2020 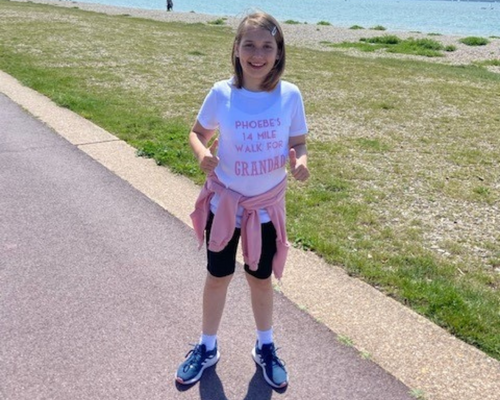 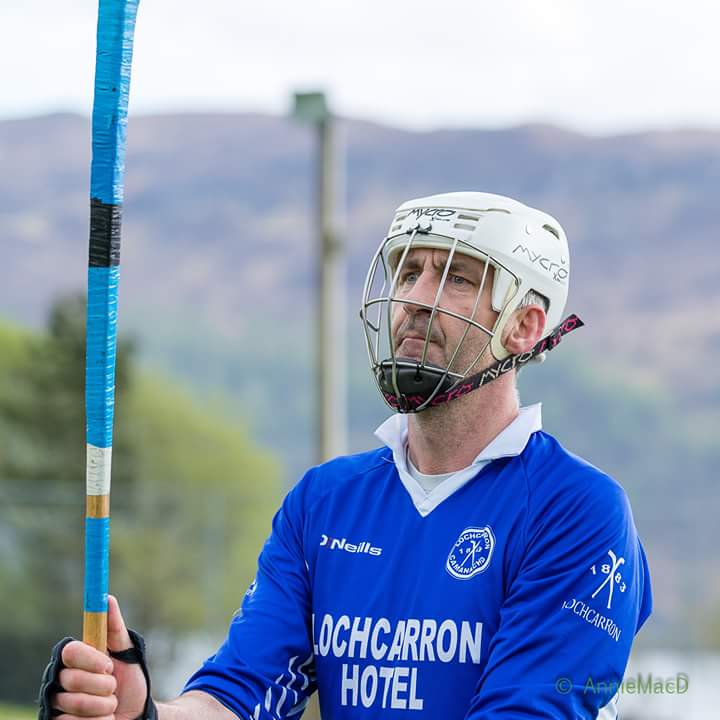