Cara Hoofe, 37, was diagnosed with bowel cancer at 32. She explains how she got involved with the Never Too Young project group and why she's so passionate about young people getting the support and information they need.
Earlier this year I was back in hospital for a routine colonoscopy, I handed over the consent form 'Oh wow, you’re so young'. It wasn't the first time I'd heard this and I'm pretty sure it won't be the last.
The truth is that whilst bowel cancer isn't that prevalent among people under 50 it is on the rise and has been for a while. I was diagnosed at the age of 32 and it was overwhelming.
Where was the information I needed? The support I needed for the questions I had on how this would impact my life? My career? My social life? Was prosecco off the menu? It may seem like a fickle question but when you come to a realisation that you must live with this disease the questions you have go far beyond the treatment.
Thankfully over the years I've gained a little collective of friends who've helped me with those questions. Affectionately known as the 'Bowelies' I'm not sure what I would do without them. It was over a year ago now that one of those 'Bowelies', Sophia, messaged me and said:
'I think there is a real gap for younger bowel cancer patients to get the right type of support and encouragement they need. I want to do something about it, are you in?'
How could I refuse? Sophia herself said she had felt isolated at diagnosis and it took, in her opinion, too much searching to find other people like her.
Her enthusiasm was infectious. As we talked more, we realised we needed to bring patients together to create a collective voice, creating a movement and community that would live beyond one individual.
The truth is there are already amazing individuals working hard to raise awareness but surely by coming together we could be a greater force for change. We reached out to a few others and that is when the idea was born, in an alfresco bar with a Spritz in hand.
A small group of young people determined to use their personal experiences to drive change. We all knew it would be more catalytic to contribute to something that was already in motion than to start something new and that is why we have joined forces with Bowel Cancer UK to add our voices to the Never Too Young campaign.
The charity launched their Never Too Young campaign in 2013 to challenge policy and campaign for changes to clinical practices.
Now we're joining in with a patient led initiative. We're using our unique personal experiences to give younger patients a voice and most importantly a way for them to connect with people who understand exactly what they're going through.
Sadly, Sophia didn't live to see her idea come to life, but I hope she would be proud of the progress we have made.
Meet the team behind the project here
Follow us on Instagram @nevertooyounguk 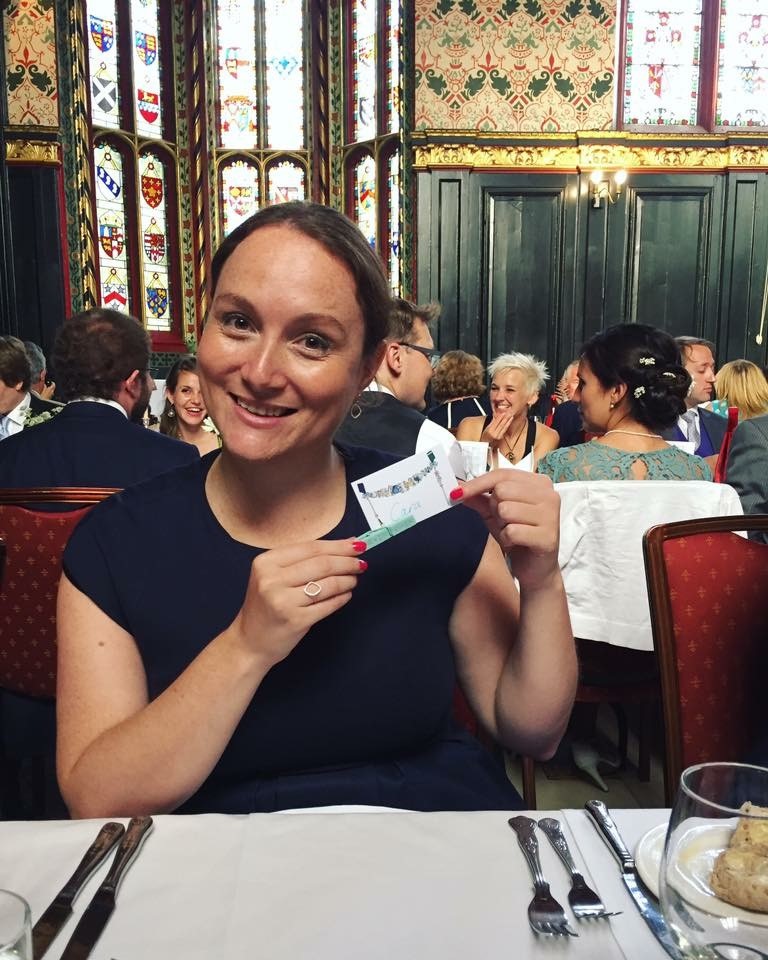