"Cancer is so hard to get your head round. You never think it'll happen to you." Nicola

When Nicola first spotted blood in her poo in September 2019, she assumed it was haemorrhoids. But as it was still happening a few months later she booked an appointment with her GP. They referred her for tests and found two polyps (pre-cancerous growths) in January 2020. One was removed and found to be benign. Then the coronavirus pandemic hit, and Nicola's appointment to have the other polyp removed was cancelled.

"I was a little worried at this point as I didn't know when they would be open again. However, as I didn't have any other symptoms, and the first polyp was benign I just carried on – work was busy and so I just got on with life, not really thinking about it.

"As time passed, I remember one evening I sat down to watch Emmerdale, and one of their characters, Vanessa, had been diagnosed with bowel cancer. As I watched more and more episodes, I was getting increasingly anxious about my polyp. I started imagining that I could have bowel cancer during lockdown, and that I wouldn't be able to have any medical care. By this point, I had become quite constipated and was struggling to go to the toilet.

"Watching Vanessa go through her treatment really encouraged me to phone the hospital and I chased them up many times for my colonoscopy appointment. My GP even wrote to them too as my symptoms had got worse. Luckily, when non-emergency appointments were available again in June, I was one of the first patients to have a colonoscopy."

Nicola was diagnosed with stage 2 bowel cancer and has now had surgery to remove the tumour. It hasn't been easy, but fortunately for her and her family, it was found before it had spread.

If Nicola hadn't known that her symptoms could be serious she might never have gone to her GP. And if she hadn't seen Vanessa's bowel cancer story on Emmerdale she might not have followed up with the hospital. Nearly everyone diagnosed at the earliest stage will survive bowel cancer, so knowing the symptoms and acting on them really does saves lives.

Early diagnosis is key, I'm lucky that I was diagnosed at stage 2.

However, although bowel cancer is the fourth most common cancer in the UK, and the second biggest cancer killer, awareness of the symptoms remains shockingly low. Our research shows that more than four in 10 (42%) people living in the UK are not aware of any bowel cancer symptoms.

And the pandemic has only made the situation worse. Many people haven't been going to their GP because of worries about coronavirus. In fact, research shows that during the height of the pandemic there were more than 3,500 people who should have been diagnosed but haven't been.

So, this Bowel Cancer Awareness Month we're urgently asking you to join with us to help spread the word, and save lives.

Nearly everyone diagnosed at the earliest stage will survive bowel cancer, so your donation today could give someone the information and encouragement they need to go to their GP, increasing their chances of an early diagnosis.

Together, we can save the lives of more people like Nicola. 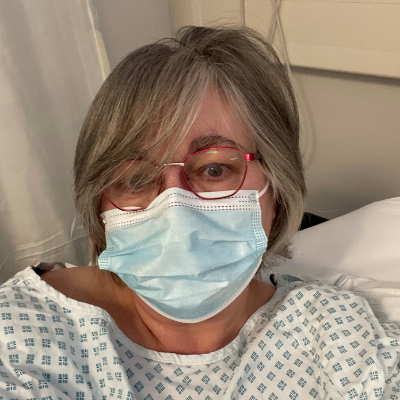 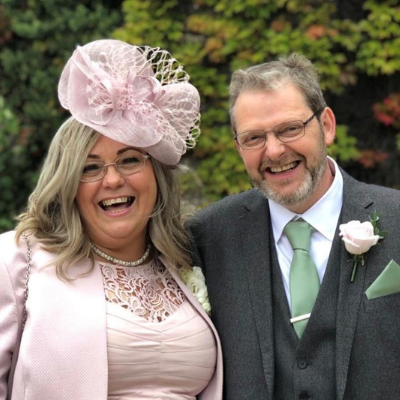 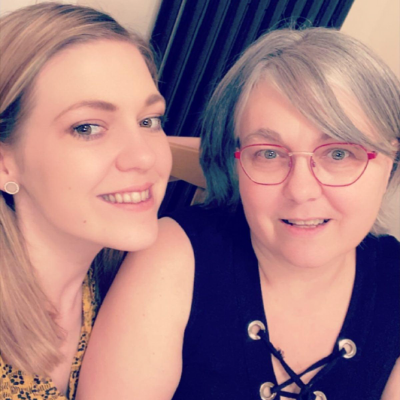