"Stop for a moment and think "is this normal for me?""

Rose J was diagnosed with stage 4 bowel cancer aged just 40. Here she shares the symptoms she experienced and gives her advice to others who may be experiencing something similar.

"I didn't even have any symptoms!!!" I would scream inwardly to myself for a long time after being diagnosed with bowel cancer in April 2021. But although they were subtle, I have to admit that some signs were there. The first time I saw blood in my stool, I wasn't even sure it was blood; it was such a tiny amount so I flushed and forgot. As time went on, it happened more than once, but it was very seldom and the amounts were so miniscule that I didn't think it could be anything serious. Bowel cancer certainly never even crossed my mind, and even if it had, I didn't have the other symptoms associated with bowel cancer, such as abdominal pain, weight loss or excessive tiredness. I had no pain or discomfort anywhere in my body. I felt absolutely fine, but I wasn't. Looking back, my bowel habit must have changed at some point, but because I didn't notice it at the time, I didn't perceive anything as abnormal.

Of course, we all have better things to do than hang around inspecting the contents of the toilet bowl, but doing so really could save your life, so I would urge anyone reading this to just stop for a moment, think "is this normal for me?" and pay attention to what your body's telling you, and if things don't seem right, get yourself checked out. We can make up a million excuses not to go to the doctor: we are too busy or embarrassed, maybe we don't think we'll be taken seriously (this is a very valid concern, especially when it comes to younger people, but be proactive and persist!!) or don't think our symptoms are severe enough. On this last point, don't play symptoms bingo; one symptom (bleeding) is enough. You don't need to have them all!!

Maybe many people will have the same symptoms I did and not turn out to have bowel cancer. But I want people to know that it can and does happen. Even if you're young (ish), fit and healthy. Even if you've been vegetarian for a significant chunk of your life. Bowel cancer is on the rise in younger people. It's a sneaky disease and its symptoms are easy to miss. It begins very gradually and early diagnosis makes a world of difference, so I want to urge anyone reading this, even if you think you're fit and healthy, to be vigilant and know your body.

Find out more about the symptoms of bowel cancer 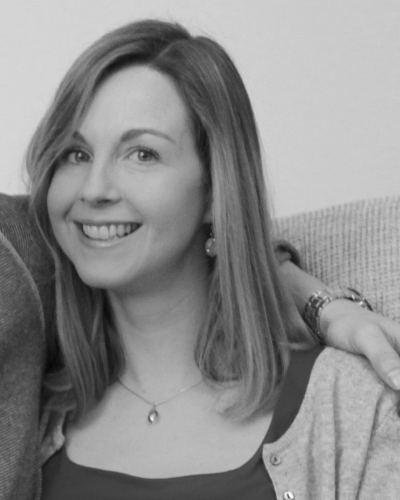 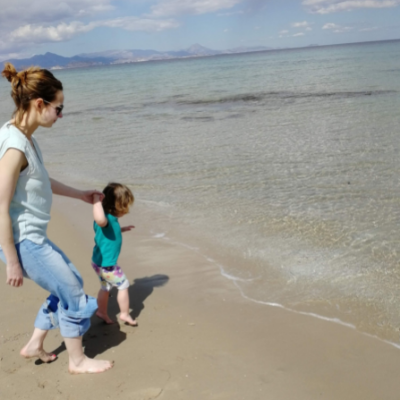