Stacey is fundraising for us in memory of her dad

Stacey Hartley, 32 from Liverpool, is organising a weeklong Brew Together event at her workplace to raise funds for the charity, in memory of her dad.

My dad was just 63 when he was diagnosed with stage 4 bowel cancer in September 2016. Our world came crashing down around us.

He had been having symptoms for months without saying anything, until my mum noticed blood in the toilet and made him go to his GP. He had lost a lot of weight but we had put it down to him being on a diet, which he had been on for a while. The devastating news left us heartbroken, and it came as both my brother and myself were planning our weddings.

My dad was so strong throughout the seven months of chemotherapy. It was working as two scans showed the tumours had shrunk. Although it was palliative treatment, this was the best news we could ask for. My dad fell ill at the end of April 2017, and was in and out of hospital for a week. He passed away on 5 May, the day before his 64th birthday, from Sepsis.

Since losing my dad I have started to raise money for Bowel Cancer UK, and in 2018 I took part in a previous fundraiser, which raised over £100 in my dad’s name.

More recently I took part in the #thisisbowelcancer campaign and raised more money by selling cake pops at my workplace.

I have also recently started an initiative in Liverpool called #TheTommyMovement to raise awareness of bowel cancer, and the signs and symptoms. I have asked bars, restaurants and shops to display Bowel Cancer UK symptoms posters in their restrooms, both public and staff facilities. I currently have around 12 companies involved including McDonalds, The Gym Group, The Everyman Theatre and Bierkeller.

It is so important to know the signs and symptoms to have the very best opportunity for an early diagnosis.

More about Brew Together 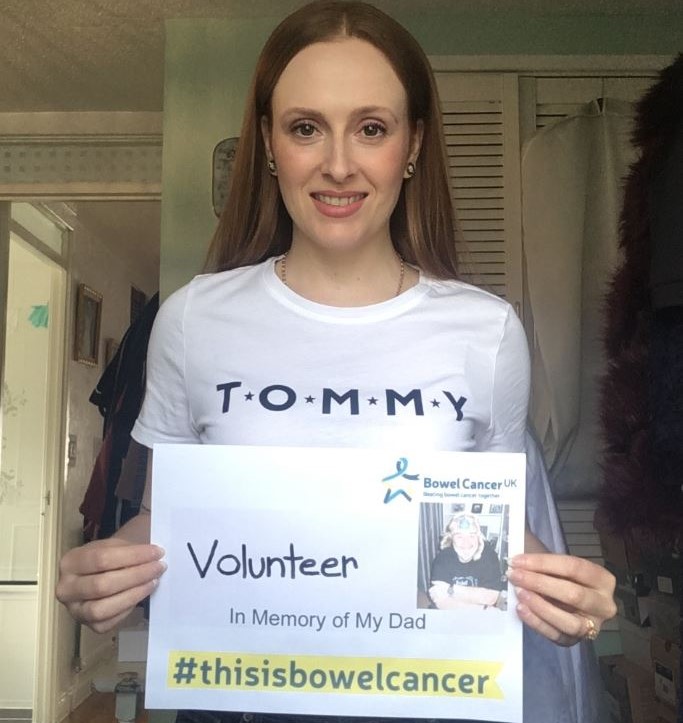 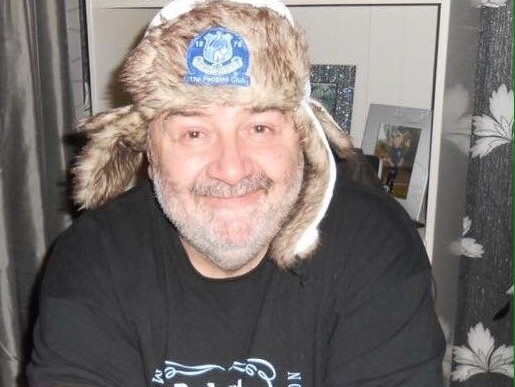