Running 600km in memory of mum

Zach Jones, 28 from Southport, lost his mum to pneumonia after she caught coronavirus when she was in hospital recovering from her bowel cancer operation in January 2021. Zach wanted to do something positive to help other families and is now raising money for Bowel Cancer UK by running 600km this year in her memory.

My mum, Jane, was diagnosed with stage 2 bowel cancer when she was 60 in late October/early November 2020. A few years ago she was diagnosed with diverticulitis but earlier last year she had problems with her bowels. It got progressively worse and a scan revealed that she bowel cancer. She had an operation, but she was still feeling very poorly. They scanned her again and she needed another operation to remove more of her bowel.

She was recovering quite well, getting used to her stoma, didn't show any symptoms of coronavirus, and was allowed home. I was living with her at the time so me and my dad shielded. Just as she was preparing to start chemotherapy she started showing symptoms of coronavirus, which got worse and ended up being hospitalised. She then caught pneumonia, and was told that the cancer had spread to her bones. It all got a bit too much for her and she died shortly after on the 14 January 2021.

I wanted to do something positive for other families that have been affected by bowel cancer. I really liked the idea of running and set myself a challenge of running 600km this year. I initially wanted to raise £600 as my mum was 60 when she died, but I smashed this target even before I started my first run.

At the moment I'm running 5km about three times a week but as I get fitter I'm hoping to increase the mileage, especially at the weekend when I've got more time. I've already signed up to run the Great North Run in September and hopefully I'll be able to take part in other challenges later in the year.

I hit the 100km milestone on Mother's Day, which was really special.

I'm enjoying the running, it's a nice challenge and helps to clear my head although the main aim is to raise as much money as possible to support other families affected by the disease.

Feeling inspired? Sign up to a challenge event and help stop people dying of bowel cancer. 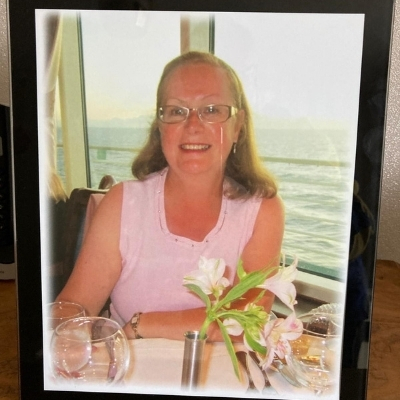 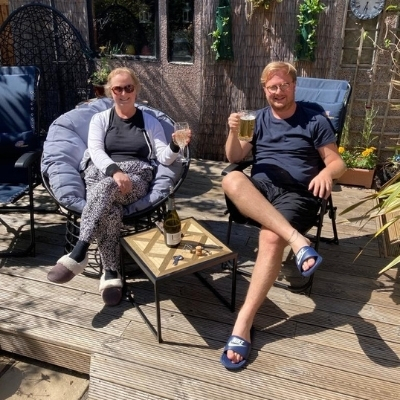