Guy Moreton, CEO at MorePeople, took part in Decembeard last year to show his support for a few friends who were affected by bowel cancer. He shares with us his top tips to raise money in your workplace.

Q: Why did you decide to take part in Decembeard?

A: A lot of my colleagues were taking part in Movember and, although that is also a great cause, I wanted to do something different. I'm not a fan of beards and had never had one before in my life, apart from a brief seven-day spell when I was a student over 35 years ago! I had also never employed anyone with a beard until relatively recently so was accused of being 'Beardist'! This person was Will Thompson, a recruitment team leader in our Operations team, and he agreed to shave his beard off if I completed the Decembeard challenge… assuming that I wouldn't make it through the month!

Q: How did you find the experience of growing a beard?

A: I found the first week or so really hard as it was just so itchy, but it did eventually calm down. I was starting to get used to it by the end, and some people commented that they preferred me with a beard, but I was still more than ready to shave it off again as soon as the challenge was over!

Q: What activities did you do to fundraise?

A: My business, MorePeople recruitment, has been going for 20 years now and I’ve built up a huge number of great relationships in this time. My main fundraising activity was an email to some of these contacts, outlining the challenge and the amazing cause that I was raising money for. It wasn't a pushy email at all, as I'm aware that some of these people are asked for charity donations on a regular basis, but the response was amazing and I was delighted to raise more than £3,000.

Q: As a CEO, what advice would you give to someone trying to engage their workplace with their Decembeard fundraising activities?

A: I think having an added incentive to complete the challenge, which for me was my colleague Will agreeing to shave his 'pride and joy' beard off if I did it, really helped with engaging the rest of the workplace. It was a talking point in the office for ages, particularly as nobody believed he would stick to his side of the deal!

Q: With COVID-19 a lot of people are now working from home. Do you have any ideas or tips on how to fundraise 'at work' (but virtually from home)?

A: We have regular team meetings on Microsoft Teams, as I'm sure many businesses do, so you will still be accountable and have lots of opportunities to show off your progress. In terms of raising money, people are spending more time on social media than ever during the pandemic, so keep sharing your beard pictures with the donation link on all the channels you are active on. Make it visual and be sure to post regularly.

Q: Any other tips for fundraising and having fun with the beard over the Christmas period? Did you consider dying or glittering up your beard?

A: I can't say I considered decorating my beard, but it did look great with my Christmas jumper!

Q: What would you say to anyone thinking about taking part in Decembeard this year?

A: Definitely do it. It's a fantastic cause and, although it is a tough challenge, it doesn't involve running a marathon or climbing any mountains, so anyone can do it! 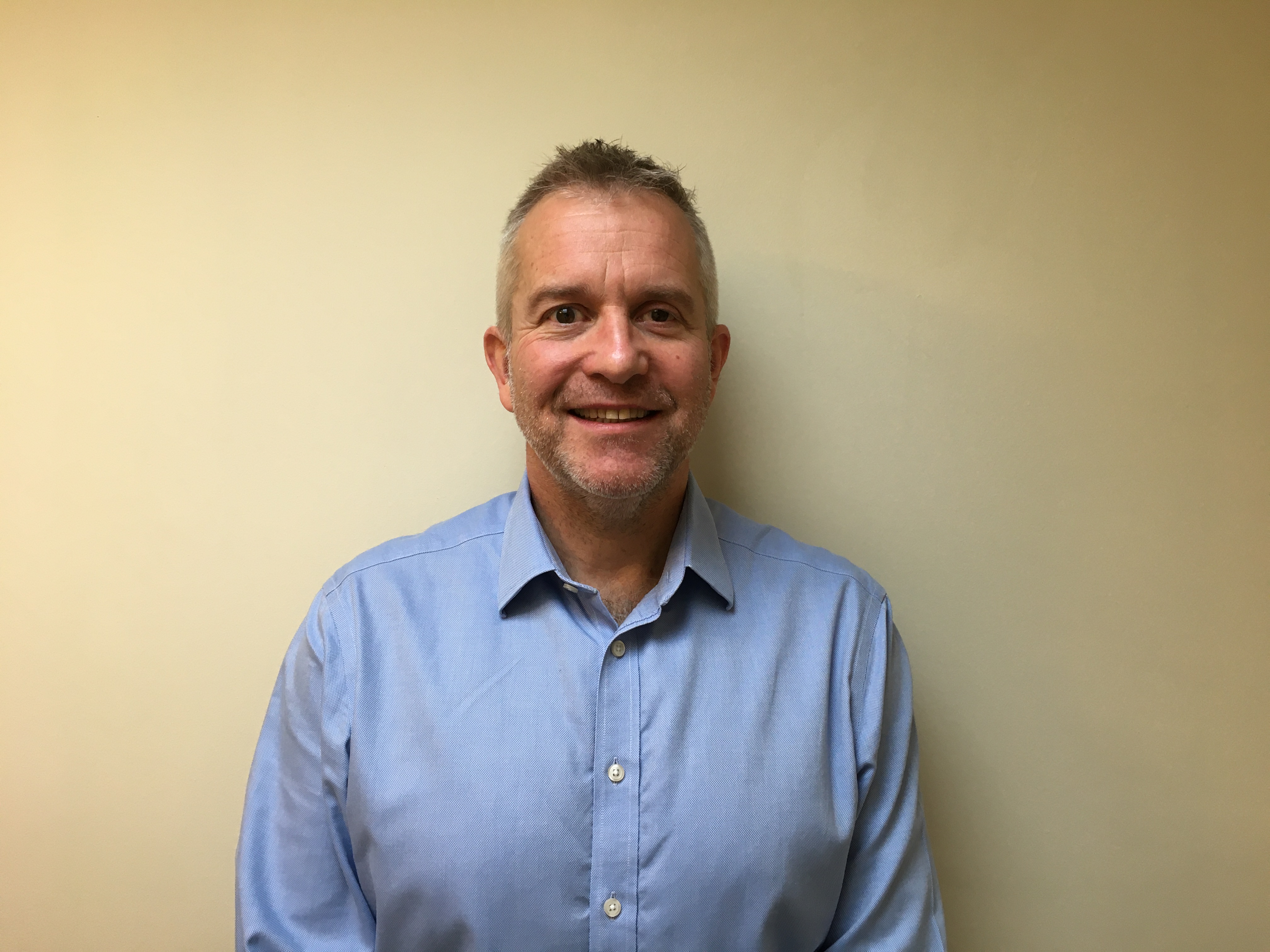 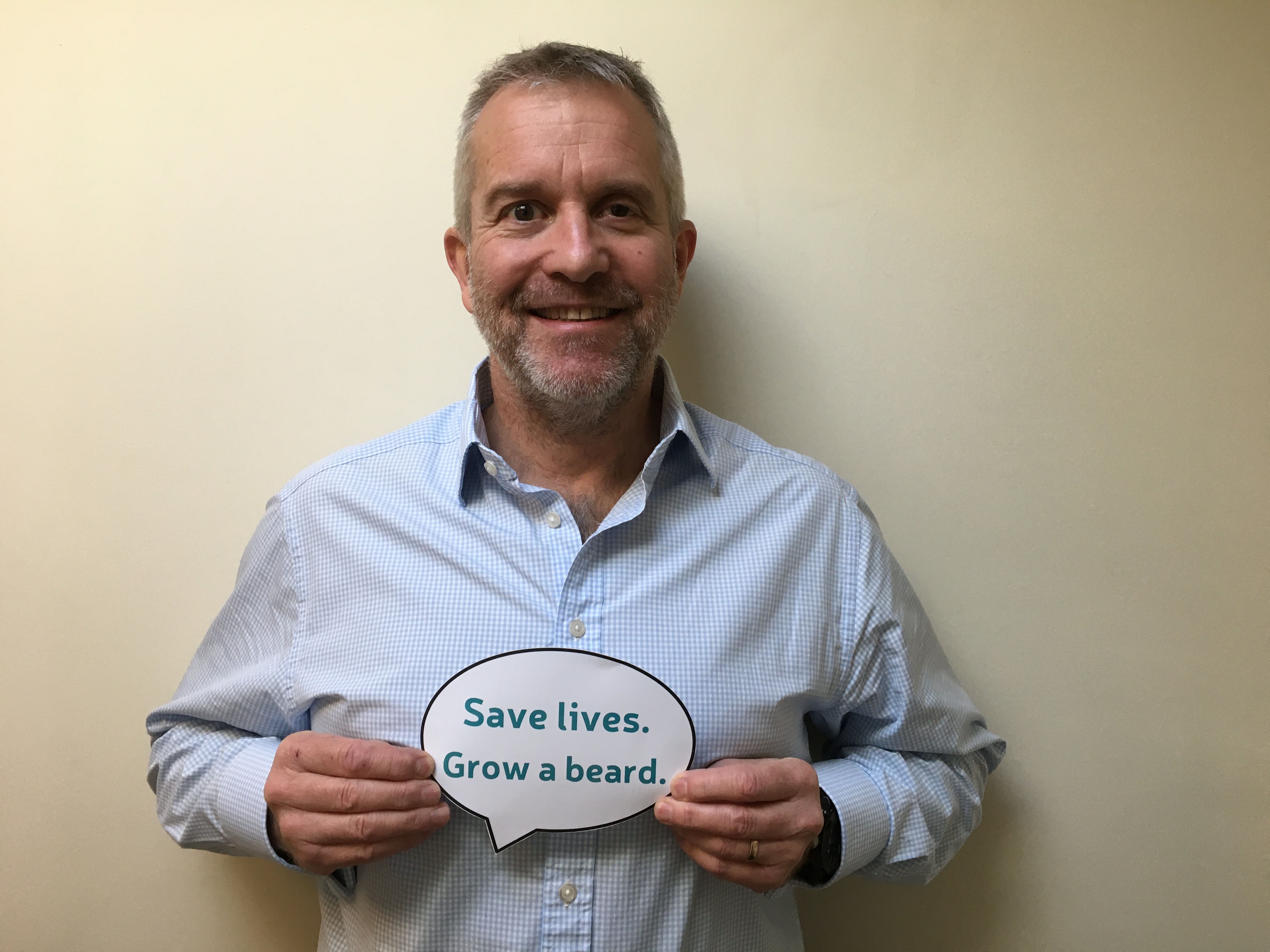