Mum hosts a Brew Together event at daughter’s memorial tree

Marion Leslie from Milton Keynes, lost her daughter, Natalie, when she was just 31. Since then, she has held lots of fundraising events in her memory, including Brew Together.

My name is Marion Leslie and I am a volunteer for Bowel Cancer UK. I volunteer for the charity because my daughter Natalie died from this terrible cancer at the age of 31 in October 2014 after a two year course of treatment. I wanted to raise awareness of this cancer because it's the fourth most common cancer, the second biggest killer, and doesn't appear to get the same high profile that other cancers do.

Her main symptoms were loss of appetite, a change in bowel habit and abdominal pains. She was initially treated for gastritis and irritable bowel syndrome (IBS), which seems to be quite common in a lot of cases.

Prior to this on her return from travelling in 2010 she saw her GP as she was spotting blood in her poo,  and although I thought his had occurred on only one occasion, and because she'd seen her GP and was given the all clear, I assumed everything was fine. However, I later discovered that the bleeding was more frequent and was going on for a lot longer, but because she had no signs of external haemorrhoids (piles) or fissures, it was assumed she had internal piles and no further investigations were done.

This is why it is so important to get an early diagnosis. I think because of her age and the fact that she looked well, she wasn't taken seriously. It took seven months for her to be diagnosed and even then I ended up taking her to A&E, as by that time, she was doubled over in pain and had received abnormal blood test results. An urgent NHS referral takes two weeks usually, which to be honest doesn't seem that urgent to me.

She was admitted into the surgical assessment unit at Milton Keynes Hospital. On the following day when I arrived back at the hospital a junior doctor said that she wanted to discharge Natalie on pain killers and get her an outpatient appointment for two weeks’ time.

My daughter couldn't believe what she was hearing! I insisted that she remain in the hospital until they had a diagnosis, which took another week. A diagnostic biopsy suggested bowel cancer, but due to the inept handling of her diagnosis I arranged for her to be referred to The Royal Marsden in London, where a bowel cancer diagnosis was confirmed.

Unfortunately Natalie was diagnosed too late (stage 4) and the only treatment available to her was palliative chemotherapy, radiotherapy and surgery for an ileostomy.

Last year I hosted a Brew Together at Natalie's memorial tree. Sadly the weather was dreadful so not many people attended but we still managed to raise over £500.

This year I would like to do another Brew Together but earlier in the year. It will be held again at my daughter's memorial tree, which is where she used to enjoy horse riding with her friend Gail. 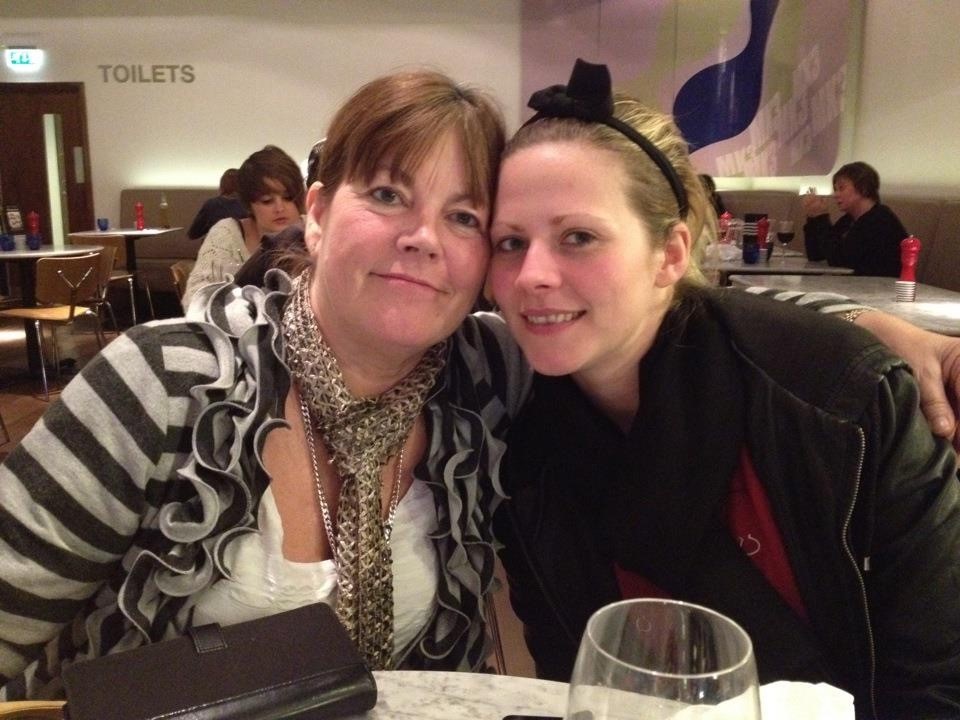 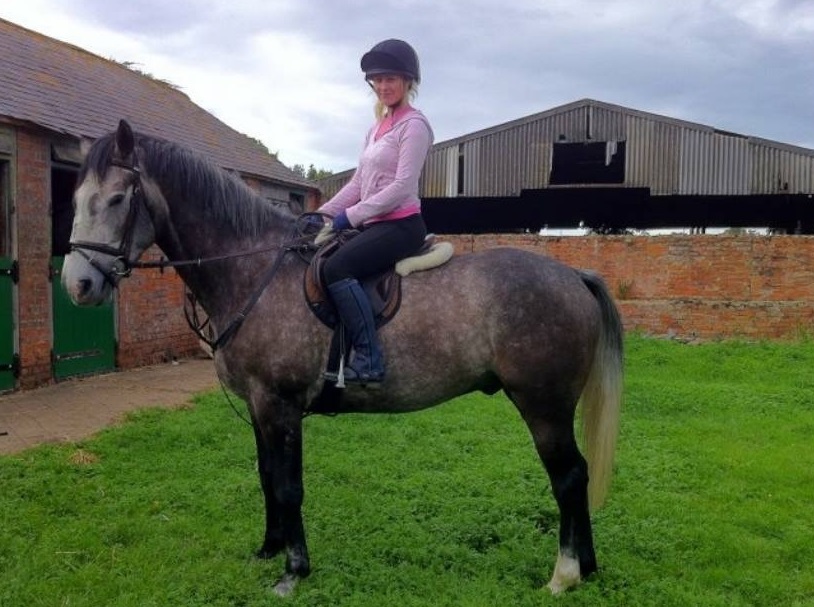 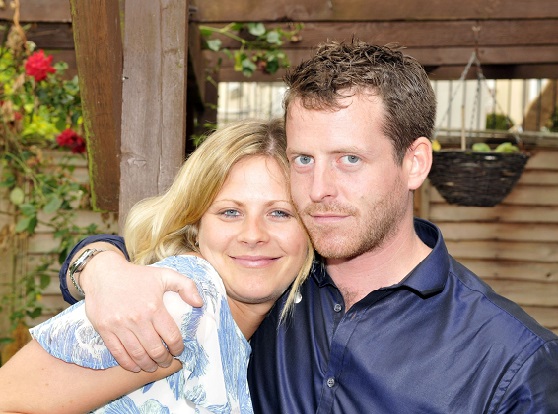