Meet Craig, Barbara and Patrick who are living with advanced bowel cancer

Today (Friday 27 September) is World Metastatic Colorectal Cancer Day. Every year around 42,000 people in the UK are diagnosed with bowel cancer, with 10,000 people diagnosed at stage four. This is also known as advanced, secondary or metastatic disease, and is when the cancer spreads from the bowel to other parts of the body, most commonly the liver or lungs.

Craig Wheatley, 37 from Edinburgh, Barbara Hibbert, 61 from Harrogate and Patrick Wymer, 55 from Penarth, share with us their experience of advanced bowel cancer.

I was diagnosed with bowel cancer at 34 years old in May 2016. My symptoms started in December 2015 when I had a reoccurring pain in my abdomen. I had surgery to remove part of my bowel, followed by chemotherapy. In December 2016, the cancer had spread to various organs, including my liver, left kidney, left ureter, rectum, surrounding tissue entwined around my nerves and vessels next to my pelvis.

A couple of months later in February 2017, I had a much larger bowel resection, which led to my permanent stoma, and a kidney resection followed by more chemotherapy.

Later that year, I had a successful operation to remove around 40% of my liver and a follow up scan showed that I had developed growths in my lungs too. I then started an immunotherapy trial, which was combining the drug itself with a targeted drug. Since then I continue to see reductions or stability at each scan and I’m continuing to feel stronger.

I have tried to not let my diagnosis affect me any more than it needed to but the rollercoaster style of having bowel cancer means that planning longer term felt very difficult for some time.

For the first 12 months, I had to learn a lot about myself. If anything though, the disease has now defined me for my blunt but positive take on having a serious cancer diagnosis and my commitment to getting better above all odds. I have developed my career throughout this and most recently got married to my long term partner as I was fed up of putting this off because of the disease!

I was diagnosed with stage 4 bowel cancer in September 2014. I had been aware for a while, but really not that long, that I didn’t feel great. I thought I was getting older, was overweight, drank too much, and should address these things before becoming one of the ‘worried well’ clogging up the doctor’s surgery.

At the beginning of September I went to give blood and they sent me to my GP because I was severely anaemic. At the time I was busy with work so it took a couple of weeks to get blood tests and results, but as soon as they were available the GP referred me to the hospital on an ‘emergency’ appointment.

I had a colonoscopy, carried out by the consultant himself – something I wasn’t expecting. Because I had gas and air rather than a sedative the consultant was able to talk me through the procedure and I saw the tumour as soon as he did.

There then followed a whirl of appointments and tests, I finally had my operation. After four cycles of chemotherapy, I had a liver surgery in May 2015, followed by chemo and was declared ‘cancer free’ in August 2015. The follow up involved two clear scans in October 2015 and April 2016, but I was discovered to be anaemic again in June 2016. I had a CT scan which revealed it had spread to my liver and extensive peritoneum, which meant I was inoperable and incurable.

I responded well to chemo with the first scan showing 29% shrinkage. This was then followed by cytoreductive surgery and HIPEC, which has worked and the latest scans show that I am cancer free.

I feel really well, am walking 10,000 steps a day and I’m my hair is starting to grow back, after I lost it due to all the treatment.

In June 2017, I was diagnosed with stage four bowel cancer. It had spread to my lungs and liver. A month earlier, I went to see my GP as I was experiencing persistent stomach pains. In hindsight I had at least two of the classic bowel cancer symptoms for a while: weight loss and more frequent and looser bowel movements.

It was early one evening when my condition had worsened, I couldn’t eat, was throwing up when I did and my poo was pure liquid. It meant a third trip to A&E. A junior doctor gave me some welcome news, the scan showed that I had appendicitis! It was being treated as an emergency and I was to have an operation in the next 24 hours. Huge relief all round, cheery texts were fired off to anxious family members and I envisaged a week off work with my feet up in the sunshine before returning to normal life.

In the middle of the night another doctor woke me. A further review of the scan suggested things may be more serious than first thought, so the plan was to perform more invasive surgery to check things out fully. I came round from the operation early on Monday, a nurse looking down at me. I immediately recalled the bleary late-night conversation with the doctor and was desperate to know what had happened. The same doctor appeared and explained that a large tumour together with a chunk of my bowel had been removed. It was likely that the tumour was cancerous.

I was transferred to a ward and at some stage my wife visited me in hospital, still believing I’d had a routine appendix operation. My surgeon visited us. He confirmed what I already knew, but also dealt a knockout blow that the disease had spread to my liver and lungs and I was diagnosed with stage four bowel cancer.

I’ve received regular chemotherapy which seems to be keeping the disease in check for now. The side effects are tough, but I’m determined to stick with it for as long as the treatment is working. 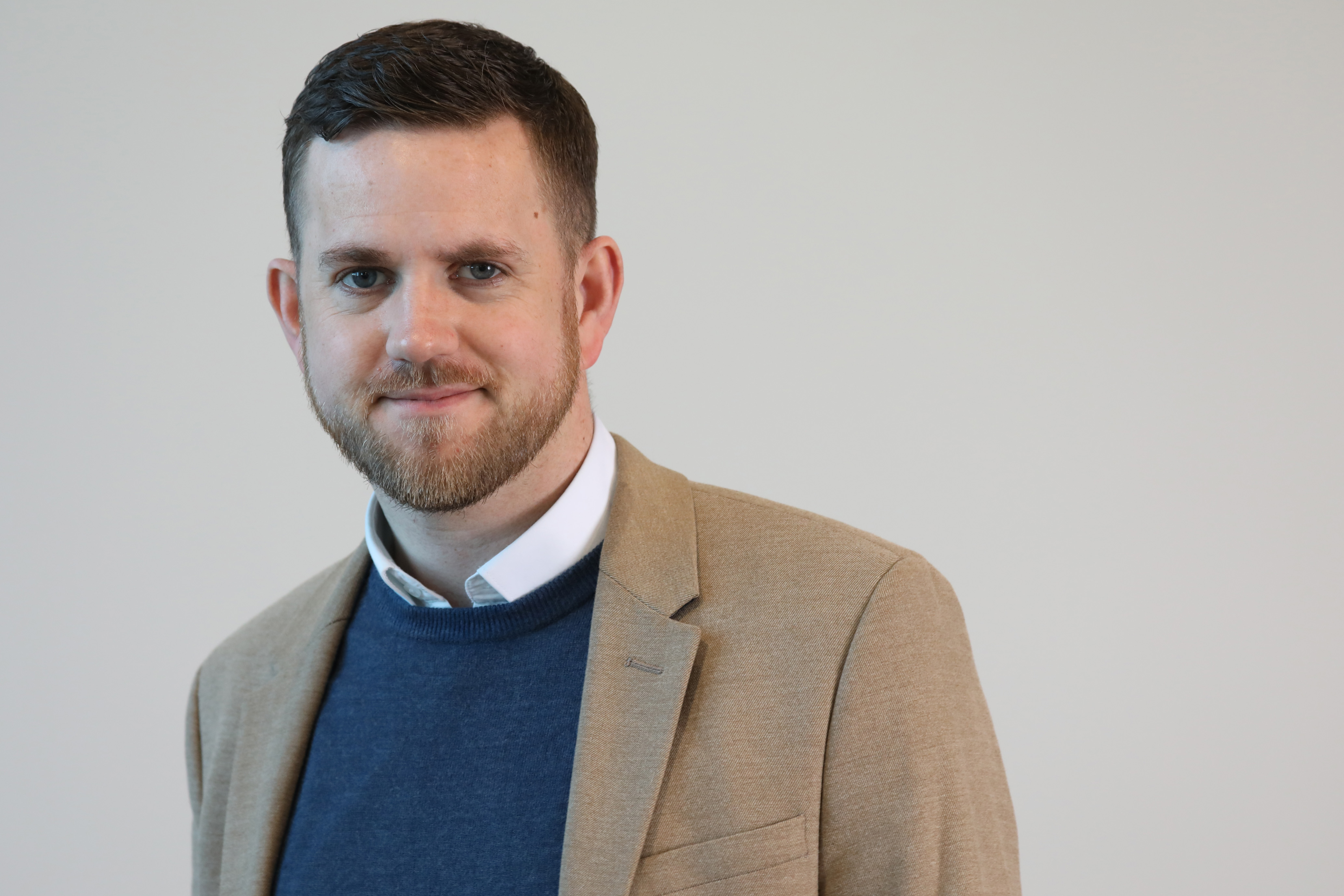 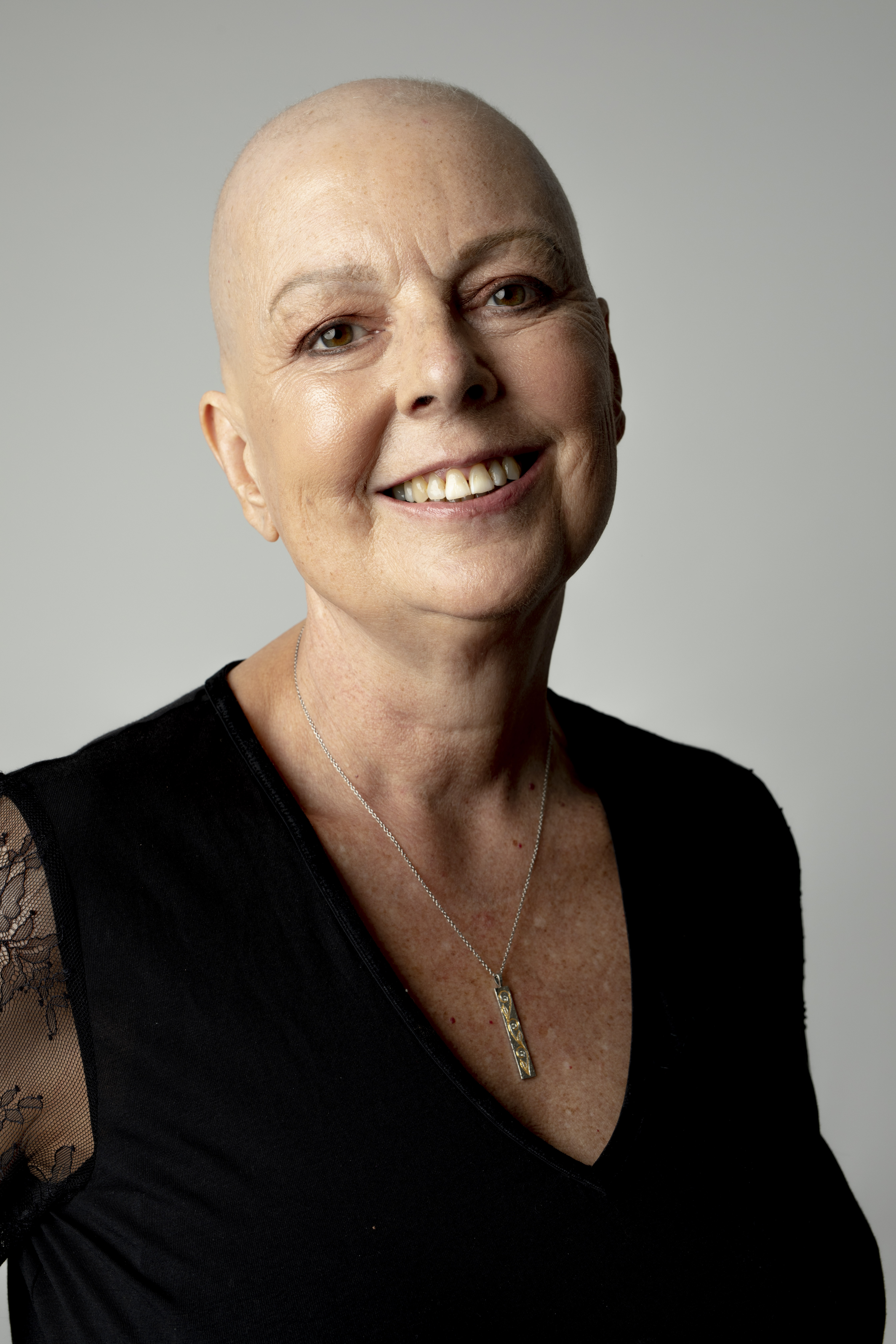 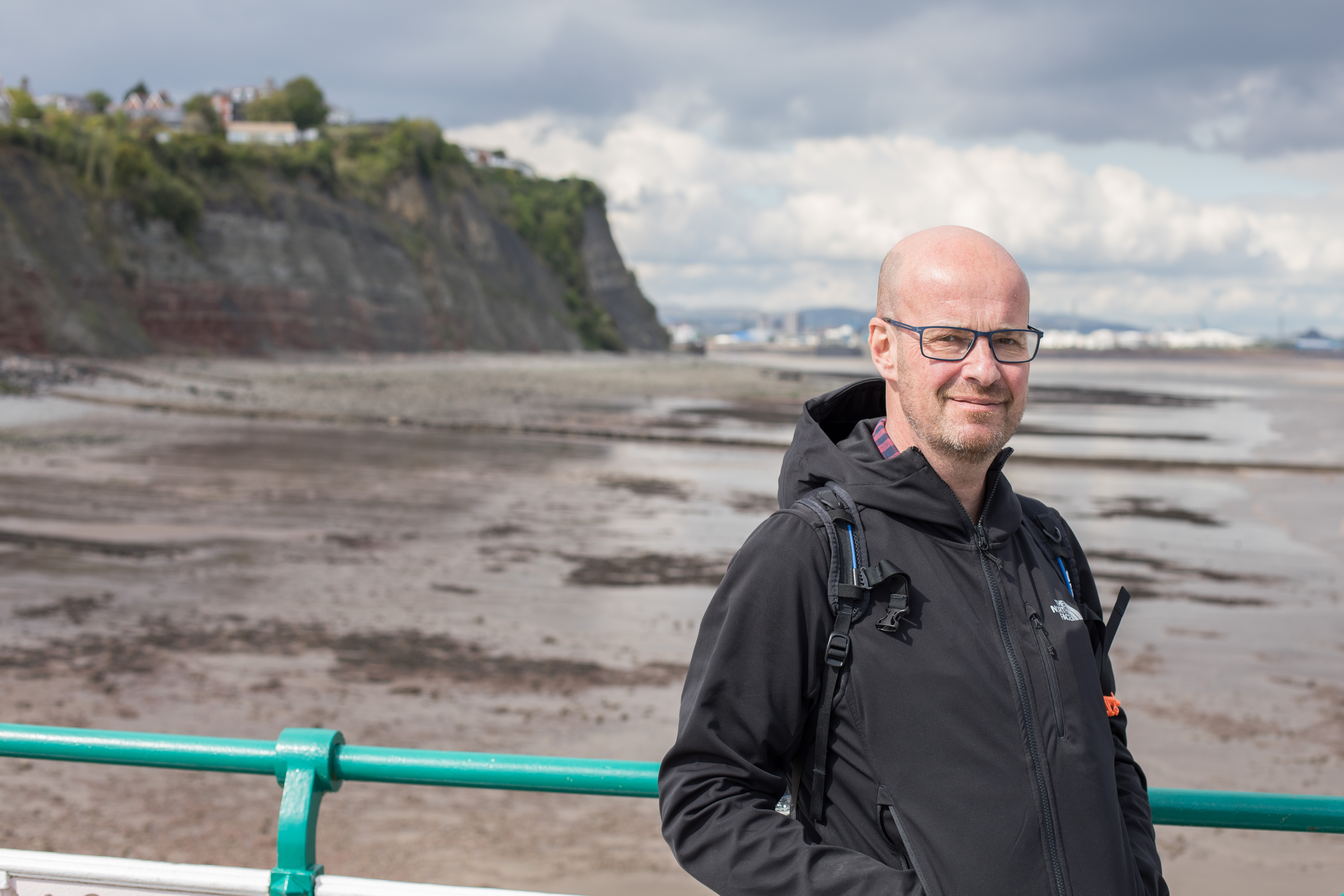