Mark Thompson, 32 from County Durham, signed up to Decembeard last year after both his parents were diagnosed with bowel cancer.

In September 2017, our whole world turned upside down when my mum, Julie, was diagnosed with advanced rectal cancer. Aged 54 and otherwise fit and healthy, it was a total shock.

She had to undergo five weeks of chemo-radiotherapy, one huge bowel operation resulting in a permanent colostomy, one liver resection and over 20 rounds of chemo. My mum's cancer was initially seen to be curable (stage three) but in August this year we received a terminal prognosis. I cannot put into words how devastating this was for all of us to deal with. My mum is the centre of our universe and she worked so hard to get rid of this horrible disease.

However, there is still some hope, as the chemotherapy seems to be keeping the cancer at bay, and some life changing surgery in London has been offered, which could offer my mum more time if successful.

During this time, my dad, Neville, who was 59 at the time, went for a colonoscopy in June 2018. He had three small polyps tested, and we were left in total shock when one of these came back as cancerous.

The exact same cancer as my mum, in the exact same place. Despite being tiny, this cancer was nasty, and by the time my dad had his surgery a couple of months later it had already spread to several lymph nodes. So my dad then went through the same six month cycle of chemotherapy that my mum had endured. In fact, they had a couple of chemo cycles that over lapped. Two operations later, my dad has had his ileostomy reversed and is now back at work.

When you're in this situation you feel totally helpless, and raising money to support such an important cause made me feel like I could at least be of some use. Also growing a beard for Decembeard seemed much more appealing to me than having to train to run a marathon or climb a mountain!

Most importantly, communities such as that on Bowel Cancer UK's website have given us hope, even in our darkest times. Seeing stories of those who are living with incurable bowel cancer for many years has given us something to focus on. 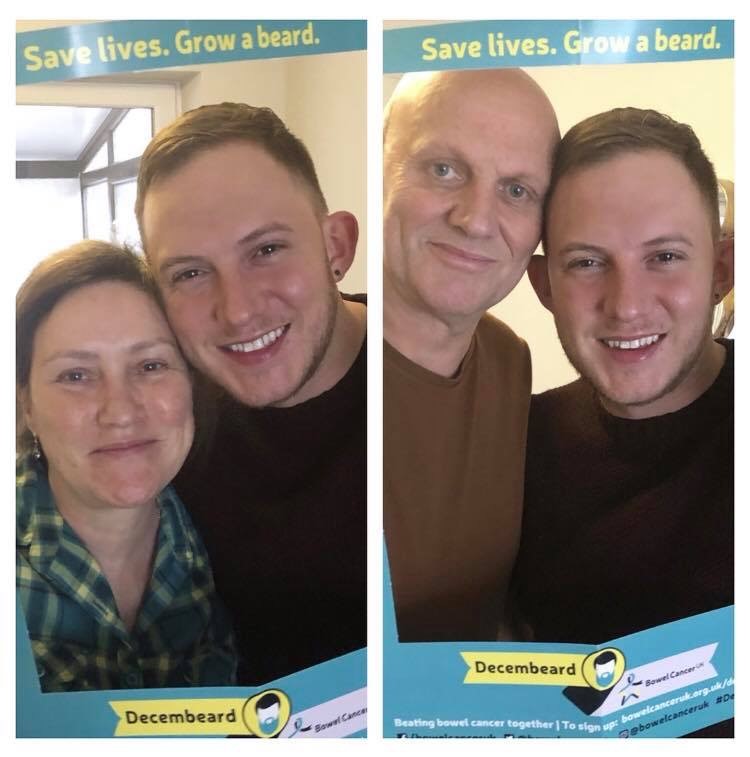 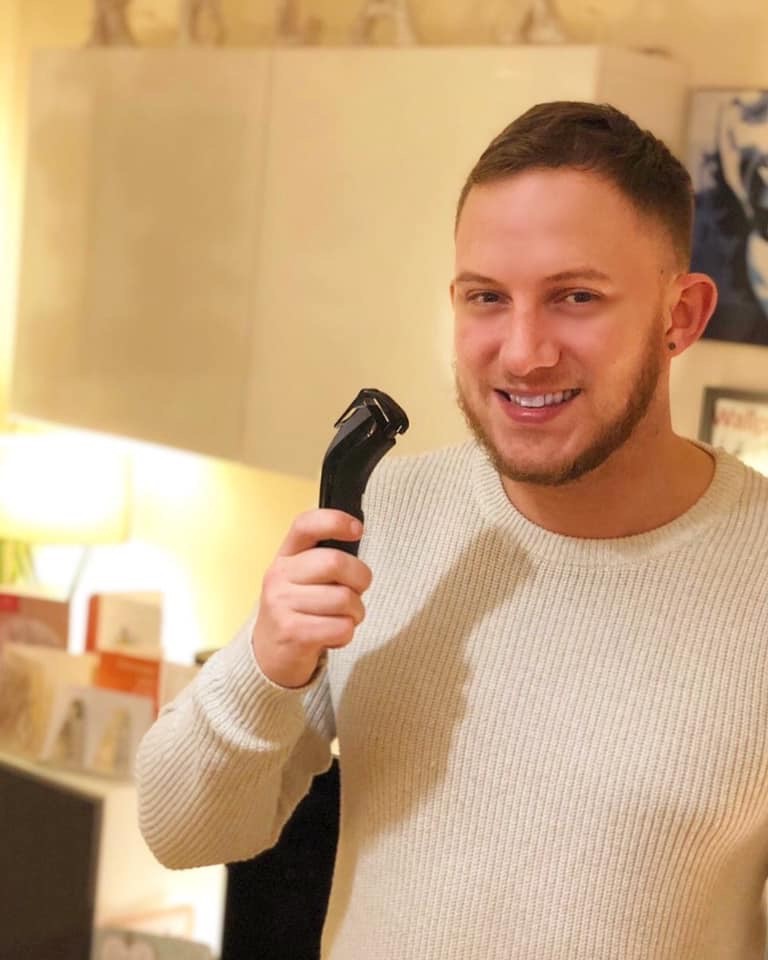