John cycles across Japan in memory of his sister

After being completely healthy all her life, and having four children, Jenny Walker was diagnosed with stage four bowel cancer when she was just 34. Now her brother John Heyes, 26 from London, with two friends, Sam and Steve, is taking on an epic ride in her memory.

After the birth of her youngest child in 2016 Jenny had very low iron levels that were assumed to be caused by her body recovering from pregnancy. However these levels remained low despite treatment with iron tablets. It wasn’t until she discovered a lump in her right abdomen that it was thought it could be anything more serious.

By the time the cancer had been diagnosed, it had spread to her liver and lungs and her prognosis was approximately 18 months if chemotherapy was effective. In order to extend the time she had left with her family, she underwent several rounds of chemo in late 2018. Tragically this was not successful and the cancer spread further. Jenny died on 7 November 2018 surrounded by her family.

As a family we’re all still in shock about what happened to Jenny, it’s still so hard to believe she’s not here. I wanted to do something that really pushed me. I know what Jenny went through and I just want to achieve this for her.

There’s a lot of work going on at the moment to stop cases like my sister’s being missed. Since she died I’ve found out that early diagnosis is an issue with many women her age, because the symptoms are masked by what could be ‘ordinary’ causes. Many young lives could be saved if there was greater awareness and motivation to test for cancer earlier.

I’ve taken on an incredible challenge in order to raise money and awareness of Jenny’s case and help others suffering from bowel cancer. I’m currently cycling across Japan, from North to South, a gruelling ride that takes in a huge variety of terrain over a colossal 1,600 miles and will take me four weeks.

It’s not the first time I’ve got on my bike for a great cause. In 2013 Jenny’s son Elliott died at 10 days old after being born with a genetic disorder and so I cycled from South Shields to Great Ormond Street (where Elliott was treated) in memory of him, raising £3,800.

When you wake up after doing 100 miles the previous day and know you’ve got to do it all over again, someone donating really gives you the motivation to get back on the bike. 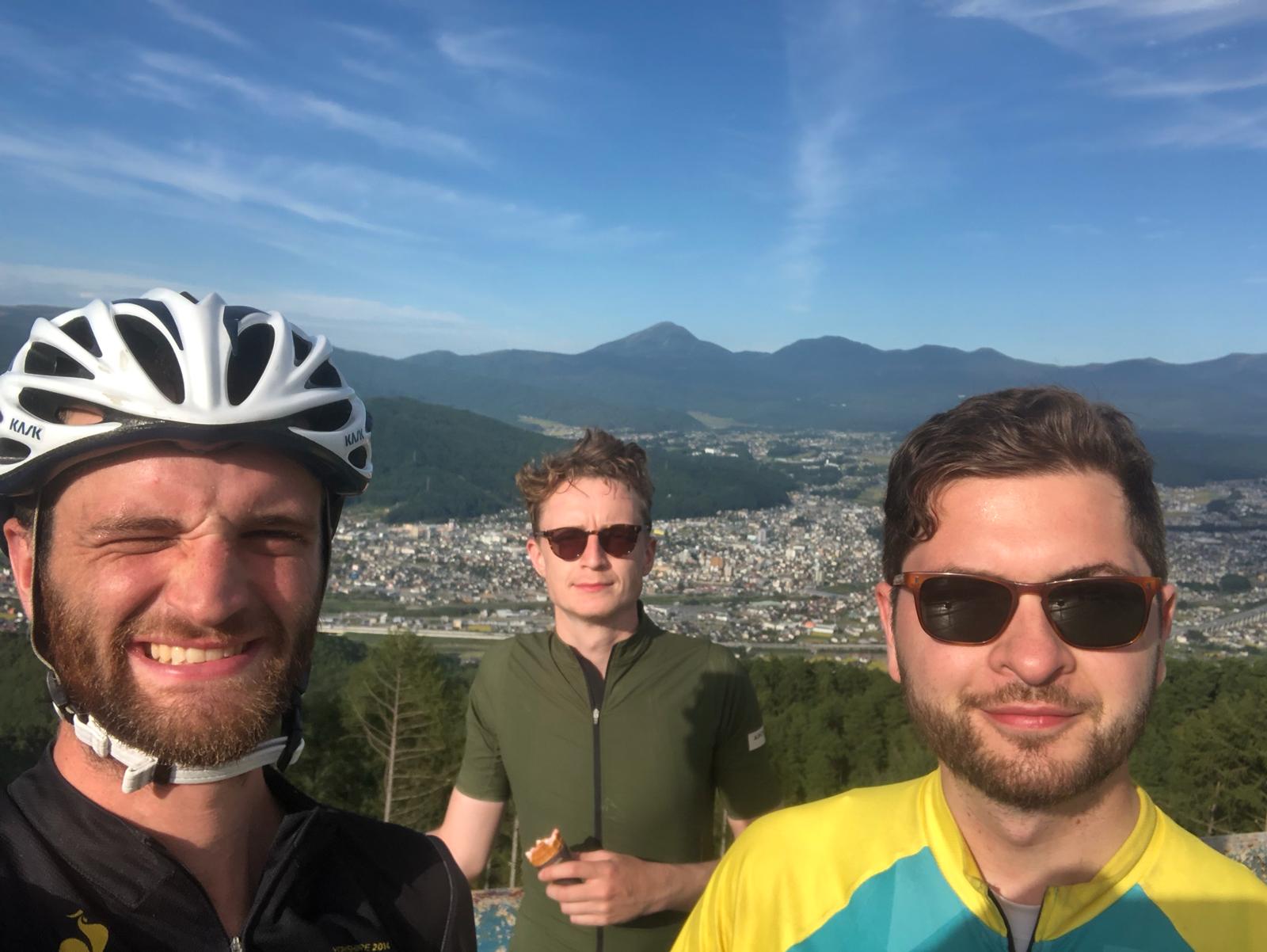 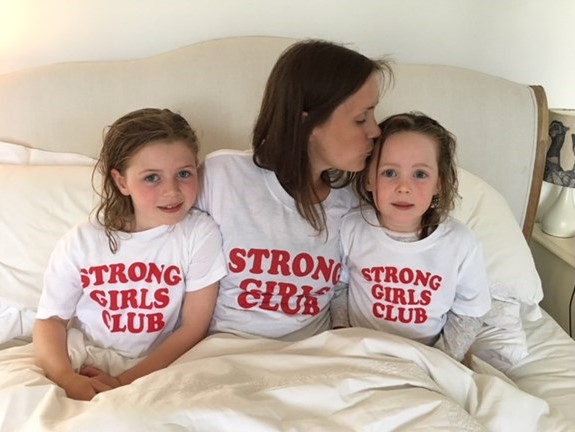