Jillian was diagnosed with bowel cancer this year. To celebrate her birthday in April, she set up a Facebook fundraiser to raise money for us. This is Jillian’s story:

I was diagnosed with bowel cancer earlier this year. In April – on my 48th birthday! – I went into hospital and had surgery to remove my rectum and create a permanent stoma (colostomy).

Luckily it’s been caught early. I was aware of the symptoms and went to my GP, and from the CT and MRI scans carried out as part of my diagnosis it doesn't seem to have spread. I'm still waiting for the full post-surgery pathology results.

For me, it's all happened really quickly. I went to my GP on 24 February and had a colonoscopy, scans, diagnosis and surgery all within two months! It's been great that the NHS has managed to organise all of this in the current circumstances, but it’s obviously a lot to get my head round in such a short space of time. I’ve found all the information available on the Bowel Cancer UK website so clear and helpful.

So, for my birthday last month, I set up a fundraiser for Bowel Cancer UK on Facebook. I've managed to raise over £1,200 which is amazing.

I’m just at the start of my recovery phase but I’d like to get involved and help in any way I can. I’m trying to raise awareness about the symptoms of bowel cancer among my family, friends and colleagues. I was still feeling really well physically when I had my symptoms and I'm sure other people would have dismissed them or put them off until they got worse. 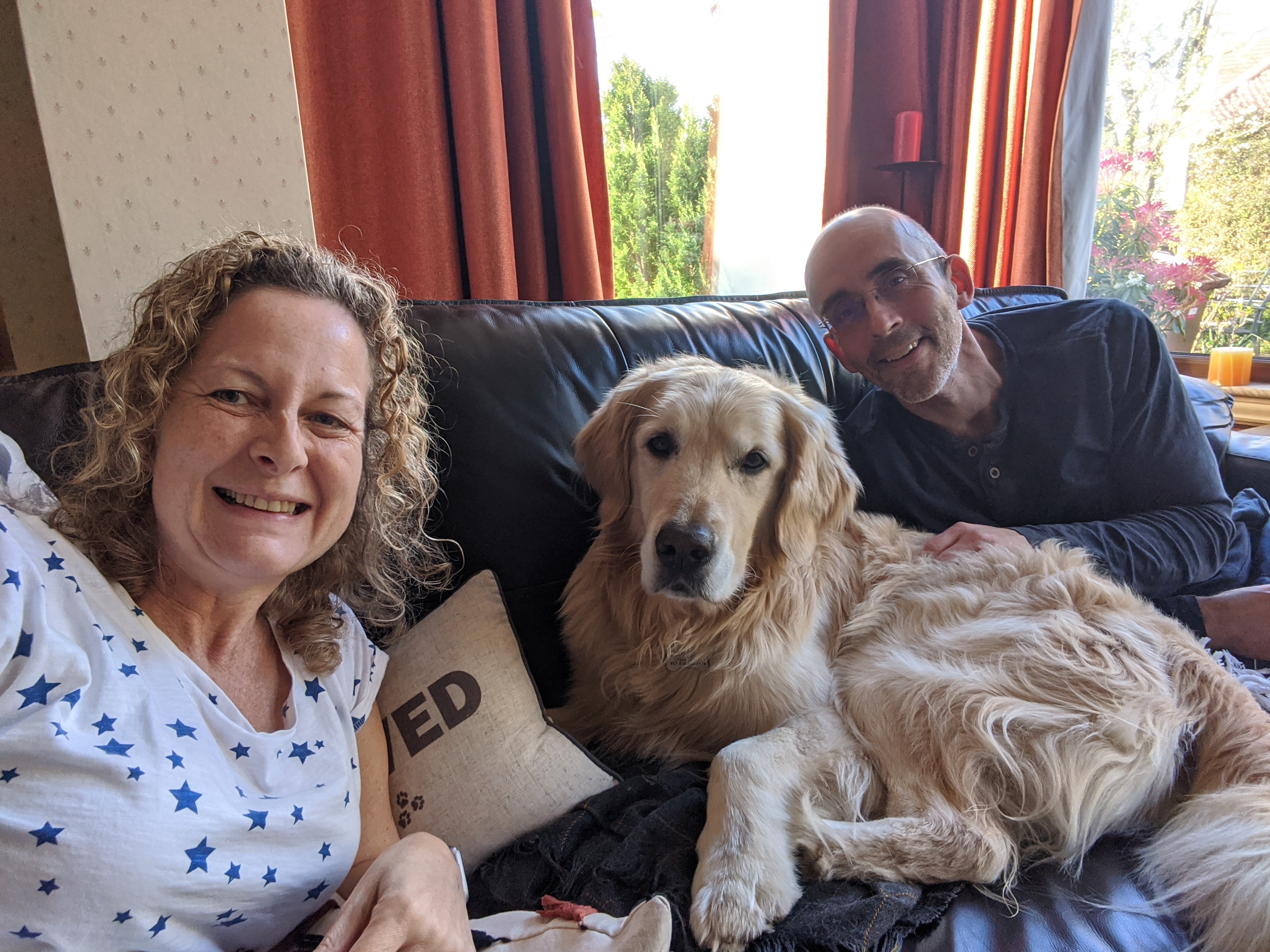