John clean shaven has a brother Charlie in Australia who has sported a very fetching moustache for 40 years. Charlie was given the all clear from bowel cancer on 1 December 2016 and to show his support John took part in Movember, so they made a deal, Charlie would shave his off and John along with Charlie’s three sons-in-laws and nephew-in-law would grow their own, they raised 2000 Australian dollars and John raised £310 for us. 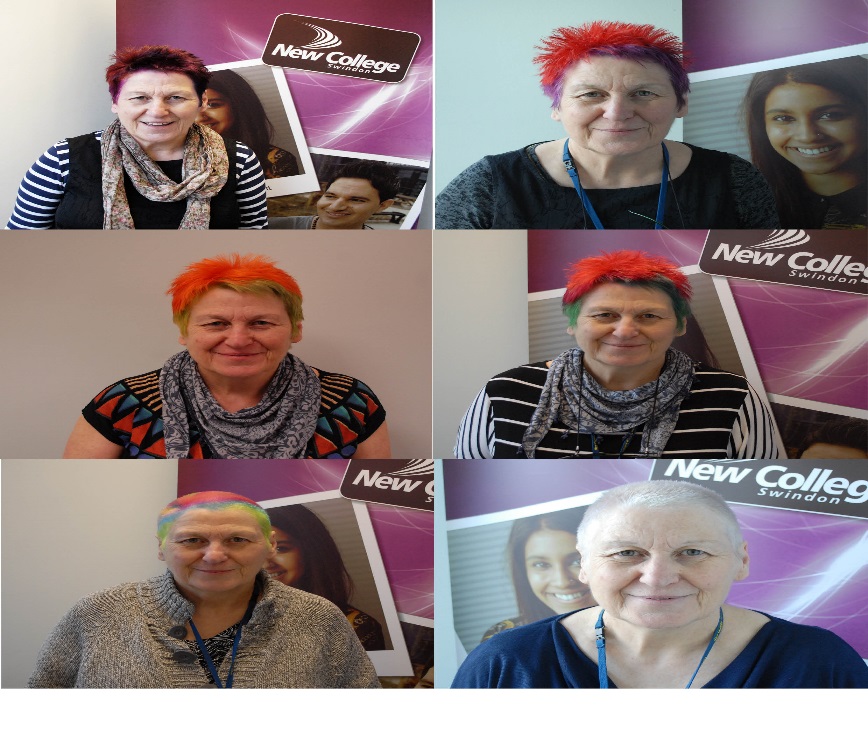 Thank you for the joint international awareness of bowel cancer, superb work everyone.

If you have a fundraising story you would like to share with us then get in touch with our fundraising team.