As we approach the New Year, we want to say a huge thank you for your incredible help and support in 2019. Together, we’ve achieved so much for people affected by bowel cancer and we’d like to share with you our top ten highlights of the year:

We funded four new research projects to help lead a step change in the number of people surviving bowel cancer. These awards are part of our investment of over £1.3 million pounds to support research with the greatest benefits for those at risk of and affected by the disease.

Over 11,500 of you raised money and donated to us in 2019, taking part in everything from runs, cycles and skydives to bake sales, Decembeard and our incredible Walk Together events. We’re well on course to have our best year yet, raising over £4 million to help stop people dying of bowel cancer. We're truly grateful for all your support.

We were thrilled to collaborate with one of our amazing supporters, Beth Purvis, to launch a symptoms diary for people concerned about their bowel habits, which was then endorsed by the Royal College of GPs. The diary, which has been hugely popular, helps keep track of a person’s symptoms before they visit their GP.

We announced Robert Jones as the UK's first Surgical Specialty Lead in Colorectal Liver Metastases, an exciting new post funded by us and supported in partnership with the Association of Upper Gastrointestinal Surgeons (AUGIS) and Royal College of Surgeons of England. Mr Jones, a surgical oncologist, will champion new clinical trials and innovative research for patients with advanced bowel cancer.

After years of campaigning, Wales was the first UK nation to commit to a national system of testing all bowel cancer patients for Lynch syndrome. To make this a reality across the UK, we handed in our Time to Test petition signed by 10,000 of you to England, Scotland and Northern Ireland governments, calling on them to follow Wales’ lead.

We announced two new Surgical Fellows, funded jointly with the Royal College of Surgeons of England. The Fellowships are part of our investment of up to half a million pounds in bowel cancer surgical research. By funding research to find new, more effective treatments we can help stop people dying from bowel cancer.

April was Bowel Cancer Awareness Month and it was our biggest one yet! During the month, BBC Middle East Editor Jeremy Bowen announced he was being treated for bowel cancer, we released our new podcast hosted by BBC journalist George Alagiah, and we launched our #thisisbowelcancer campaign shining a light on the varied and many people affected by bowel cancer. Stay tuned for how you can get involved in April 2020.

With your support, we’ve accomplished so much this year but there's still so much more to do. For those who are no longer with us, those currently going through treatment, and everyone else affected by bowel cancer, into 2020 and beyond, we will continue to do all we can to achieve a future where nobody dies of the disease.

Thank you for everything 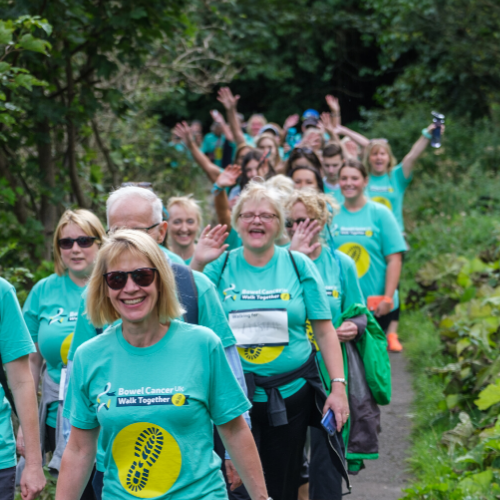 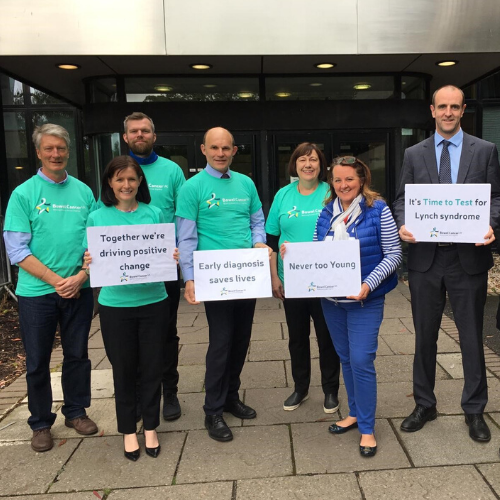 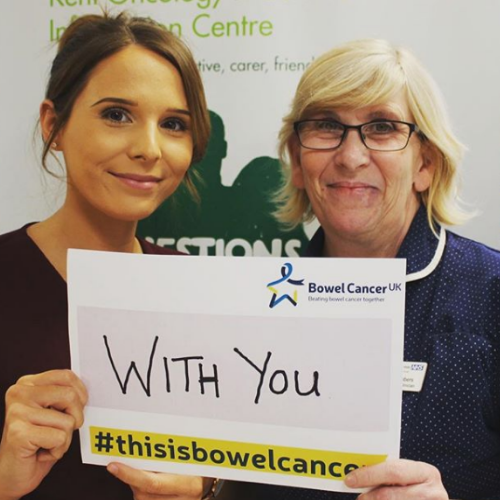