How coronavirus is impacting bowel cancer diagnosis and treatment

We know that coronavirus is putting unparalleled pressure on the NHS and they are trying desperately to keep life-saving cancer services going. But the undeniable truth is that difficult decisions are being made during the crisis which undoubtedly will have an immediate, and longer term impact on people affected by bowel cancer.

At Bowel Cancer UK we’re focusing on direct online services that provide information, advice and peer support to everyone affected by bowel cancer who now need us more than ever, and we’re playing our part in supporting the NHS frontline too.

We have a dedicated coronavirus section on our website with clear, up-to-date information, and we’re working with the One Cancer Voice group of 19 cancer charities to produce advice on coronavirus for people with cancer. Our Ask the Nurse email service and online forum are great sources of information and support. We’re having weekly calls with the Deputy Chief Medical Officer and NHS England’s Cancer team, as well as ongoing relationships with similar partners in Scotland, Wales and Northern Ireland, where we raise your concerns and make sure your voices are heard.

Some key themes we are seeing and have commented on this week include:

Bowel cancer screening on hold across the UK

Scotland, Wales and Northern Ireland have officially paused bowel cancer screening, and despite no official announcement, in practice it’s effectively paused in England too as it would appear most screening hubs are not sending out invitations.

Guidance released this month by NHS England indicated more than 6,000 people have already been told their screening test was positive, and are waiting for a colonoscopy following their appointment with a Specialist Screening Practitioner. Around 8-10% of those people are likely to be found to have bowel cancer; meaning that around 480-600 people could be living with undiagnosed bowel cancer in England alone right now.

People aged 60 –74 (50-74 in Scotland) are sent a bowel cancer screening test in the post every two years. Screening is a way of testing healthy people to see if they show any early signs of cancer.  Those of screening age whose bowel cancer goes undiagnosed may suffer worse outcomes as a result of a later diagnosis.

It’s vital that the NHS has the resources it needs, and clear and robust plans in place to clear the cancer screening backlog as soon as it’s safe to do so. Otherwise, the effects of these delayed diagnoses will be felt for years to come.

Across the UK, urgent suspected cancer referrals, commonly known in England and Wales as the two week wait, are down by between 70-75%. That means three out of four people who would normally be going to their GPs with symptoms, are staying away.

We understand that people don’t want to burden the NHS at this time of crisis, or are worried about catching coronavirus by leaving the house, but if you have any of the symptoms of bowel cancer please contact your GP as soon as possible.

The NHS has advised GPs to continue to refer people with suspected cancers as normal. Many GP practices are offering phone and video appointments so you can still access support from home. Don’t wait another day, it could save your life.

People whose cancer is diagnosed at an early stage have a much higher chance of successful treatment than those whose cancer has become more widespread.

Despite national guidelines stating that urgent and essential cancer treatments must continue, we’re hearing from patients every day that their planned treatment like chemotherapy or surgery has been delayed or cancelled. It’s vital that we have a safety net in place for those people, so that when we come through the other side of the pandemic, they can be prioritised as a matter of urgency.

Bowel cancer is the fourth most common cancer in the UK, over 42,000 people are diagnosed with the disease every year, so the back log will be substantial. There is no doubt that unless we have a clear recovery plan in place, there will be a massive impact on the diagnosis and treatment of bowel cancer.

We’re getting contacted by journalists wanting to raise awareness of the issue. If you would like to share your story in the media, please fill out this simple form. This could involve talking to a journalist over the phone or doing a live or recorded video interview for TV, radio or a newspaper.

We’re here for you

We’ll continue to monitor this fast moving situation, listen to your concerns and raise awareness. As always, our determination to support everyone affected by bowel cancer remains our top priority. Get the latest news and updates by following us on Twitter, Facebook and Instagram 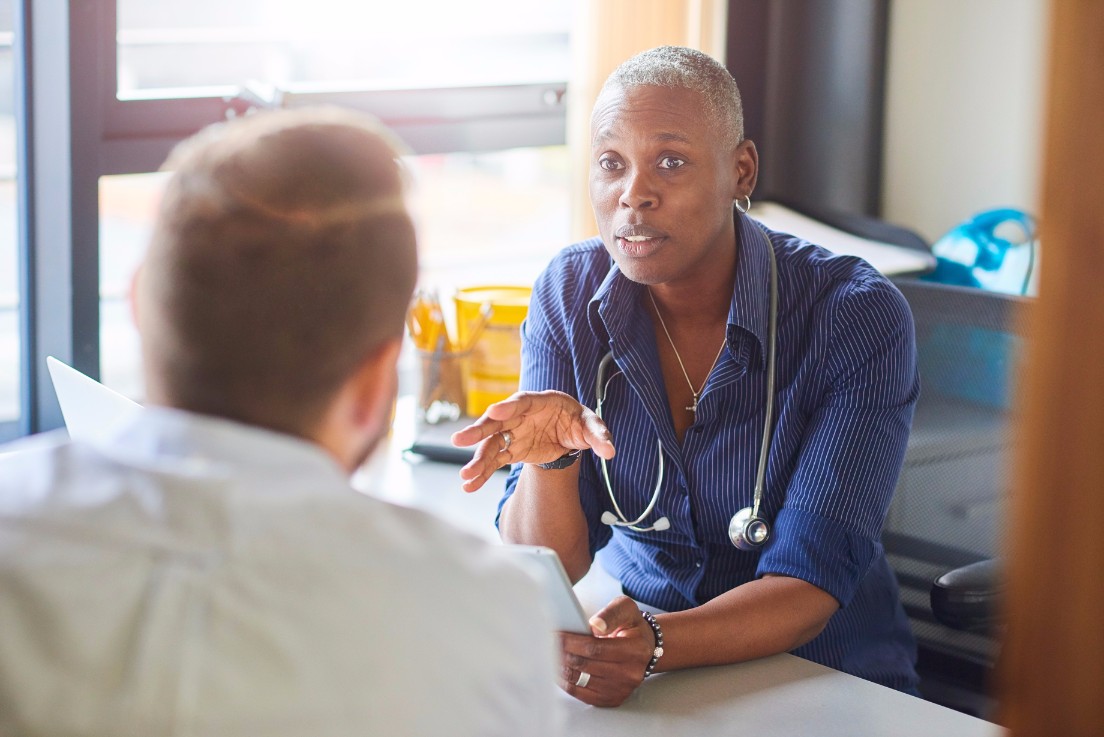