When Chloe Evans was just 15 years old her beloved dad died of bowel cancer. Now aged 22, she shares with us how her infamous bows have raised £20,000 for the charity in his memory.

I wanted to do something in memory of my dad who died from bowel cancer in 2013, aged just 41. It completely devastated us but I was passionate that no other family would go through this pain and so I thought about fundraising for Bowel Cancer UK and raising awareness of their work.

I’m known to my family and friends as Chlobow as I always, without fail, have a bow in my hair and that’s how it all started. I custom make hair bows and sell them online, at dance exhibitions and shows, and to the young girls that I teach dancing too. They go down really well and I absolutely love it when I see people wearing them, it brings me so much joy. All the money raised goes to the charity.

I even created a special day, Wear a Bow Day on the 18 May – this is the anniversary of my dad’s death. On this day my whole family and friends wear a special bow in their hair.

As I mentioned, I’m a dance teacher and every year I organise a dance show with all my students in my local community. It’s always well received, and I’m going to organise next year’s show at an even bigger venue as the tickets always sell out. At the last show I hosted ITV Alison Hammond was there. She was so lovely, she came and met me backstage.

To my complete surprise, I’ve been nominated for an ITV Pride of Britain Award. The results are announced later this year. It’s a truly humbling experience. 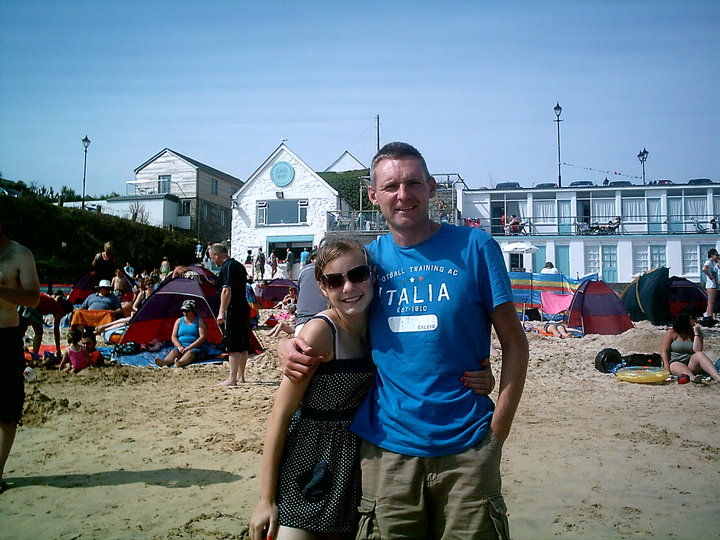 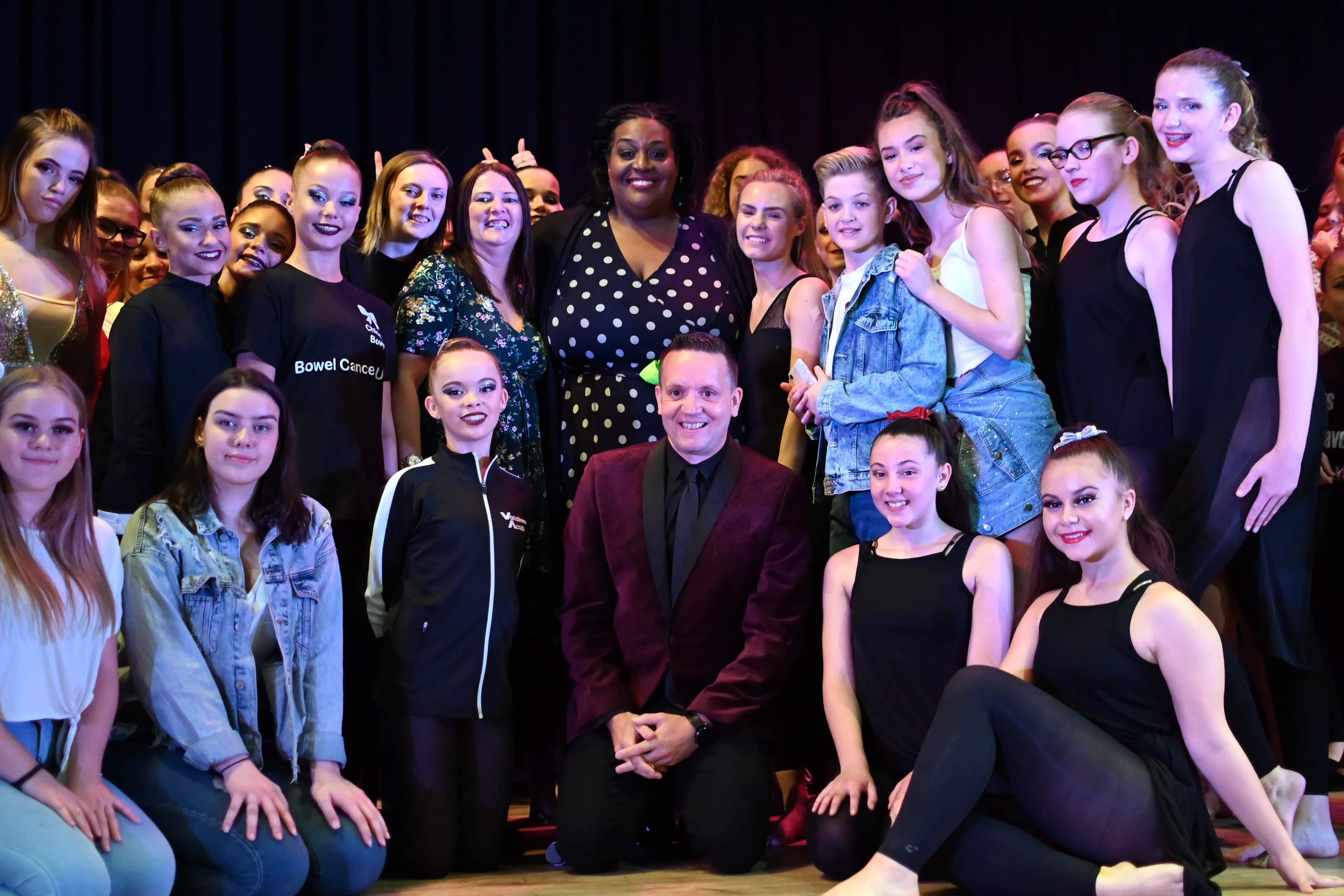 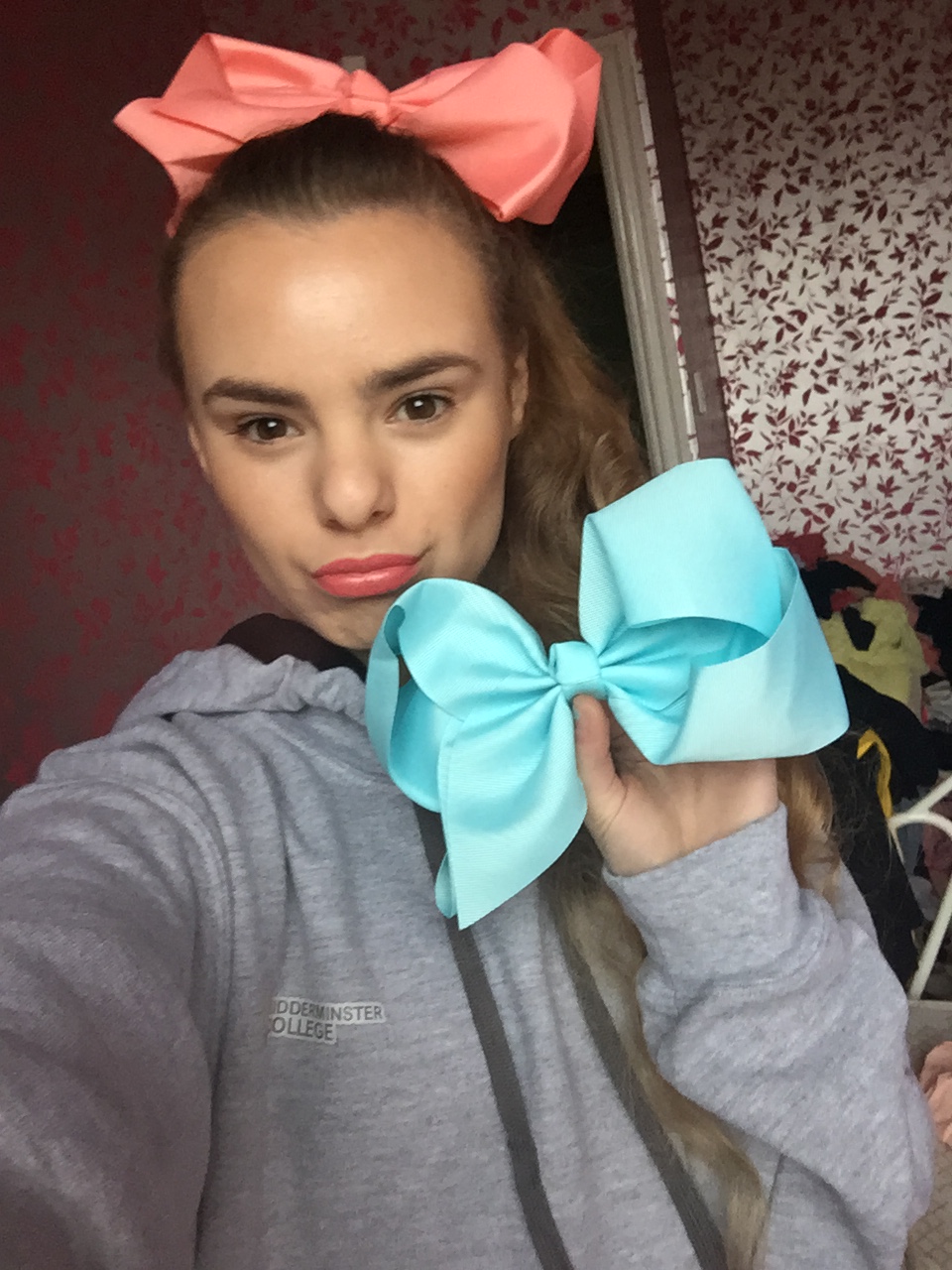