Five essential tips for running a half marathon after surgery

Michelle, 45 from Kilmarnock was diagnosed with bowel cancer in 2016. Three years later, she is set to run the Scottish Half Marathon in September this year. She gives her top tips on how to train whilst recovering from treatment.

Before I was diagnosed with bowel cancer in late 2016, I was a runner. In fact one of the reasons I didn’t notice symptoms like weight loss was because I thought that losing weight was just part and parcel of life as a runner.

But during 2017 I had almost six months of cancer treatment; radiotherapy, chemotherapy, surgery to remove part of my bowel, an operation after part of my bowel twisted and an ileostomy. All of that meant that I couldn’t run and six months is a long time for a runner to not be training.

In July I was given the all clear. The first thing I did was get back into training. I was determined to run the 2018 Scottish Half Marathon. I started off slow and steady, walking before running to build my fitness levels back up. Then I signed myself up for other smaller runs, so bit by bit I could work my way to doing a full half marathon.

But then in January 2018 after a routine scan I was told that the cancer had spread to both my lungs. The training ground to a halt once more as I underwent surgery to remove the tumours. Luckily for me I didn’t need chemotherapy or radiotherapy and I recovered well from the two key hole surgeries. By October I was recovering and once more putting my trainers back on and I’m now on track to run the 2019 Scottish Half Marathon.

Here are my top tips to balance recovery with running:

1.Make sure you have a good gap between your treatment and the event. You want to ensure your body has plenty of time to recover.

2.Start by going for a walk. Even if it feels really short, it will make a difference to building your fitness back up. Do what feels right for your body, I started walking a mile and built it up to four or five before I thought about trying to run.

3.When you feel like you can run leave it at least another week before you actually try going on one. Your body heals slower than you think. When you do get out on that run, try small intervals of walking and running to ease yourself in.

4.Once you’re into the full swing of training remember that short runs of three or four miles are just as important to the training as the longer runs. So have one long run a week.

5.Rest days are very important as your body needs time to recover, so make sure you take these regularly. 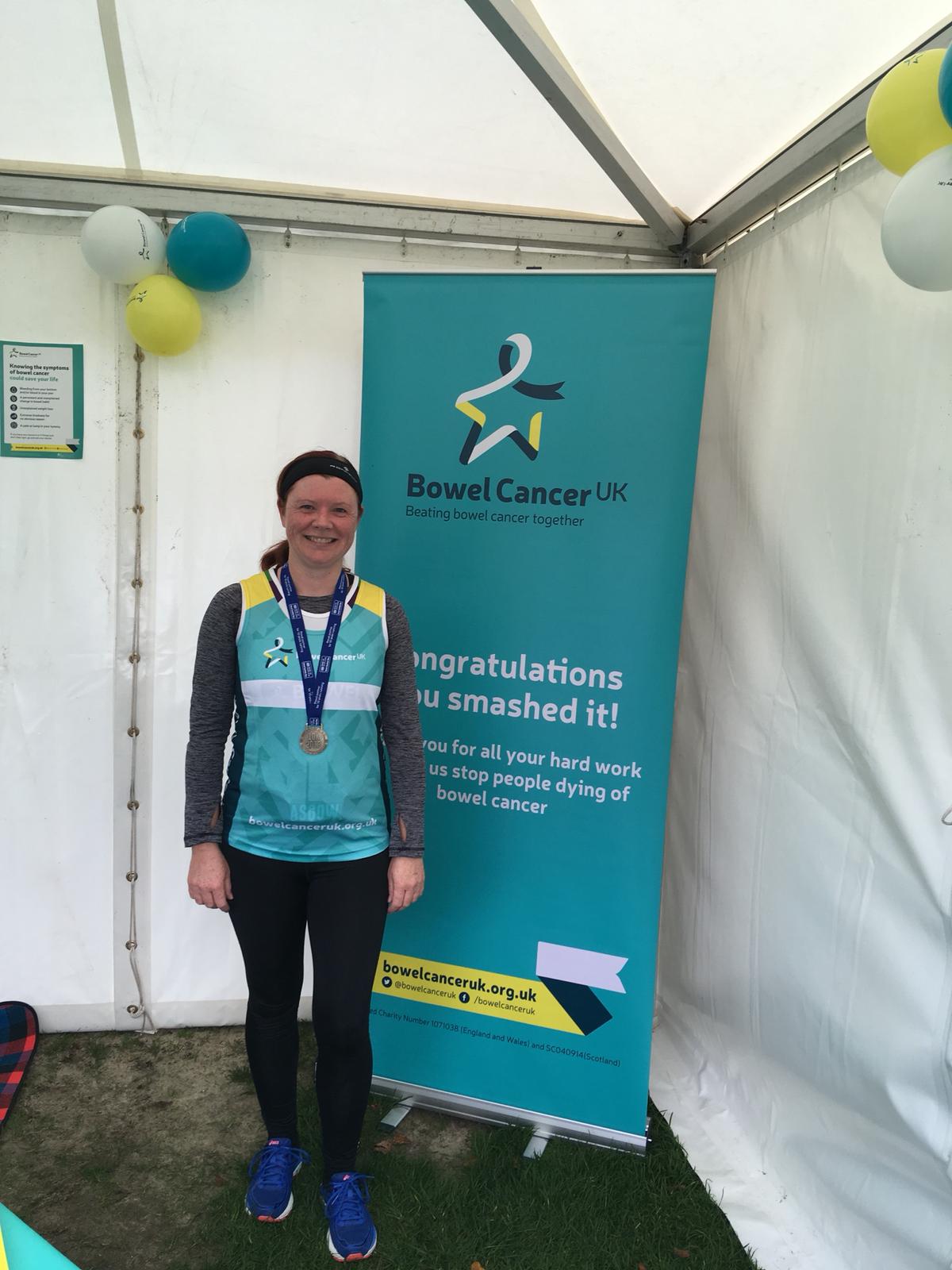