Men’s fashion designer, Nigel Hall, lost his partner Fabio to bowel cancer in 2007. Since then he’s raised thousands of pounds for the charity and is now working with us to produce our very first Star of Hope t-shirt for Bowel Cancer Awareness Month.

A year before Fabio was diagnosed he was experiencing discomfort during and after eating. His GP told him it was irritable bowel syndrome (IBS) and Fabio believed that, however the pain continued even though he was following the doctor’s advice to monitor his diet. Fabio was Italian and had a very good diet. He had another two visits to the GP, but they didn’t change his diagnosis from IBS.

I was not convinced and booked him in to a private clinic for a second opinion. Fabio never made the appointment, he collapsed at work the same day after passing a large amount of blood. He was taken to our local hospital, they ran various tests and he was told he had bowel cancer. A month later he had surgery to remove the tumour and at a follow up with the oncologist he was told all they could offer him was palliative chemotherapy, as his illness was terminal.

Fabio wanted to know everything about his situation, he asked the oncologist if he had children and if so, in his condition would he advise they have chemotherapy? His answer was no. Fabio had seen his own father go through chemotherapy, although a different form of cancer, and he suffered greatly and sadly passed away in June 2007.

Sometime after his passing I got involved with Bowel Cancer UK after looking at their website trying to find out more about the disease. I soon came to realise Fabio was not alone in being misdiagnosed.  Many young people have also lost their lives because their symptoms have been mistaken for IBS.

I was very interested to read about their Never Too Young campaign and wanted to raise money towards this particular part of the charity’s fantastic work. I have taken part in two charity bike rides, London to Amsterdam and London to Paris, and sold 500 t-shirts of a hand drawn mushroom risotto recipe on it, with all the proceeds going to the charity.

The Star of Hope t-shirt is an ideal all round everyday t-shirt with all profits supporting our vital work to help everyone affected by bowel cancer. 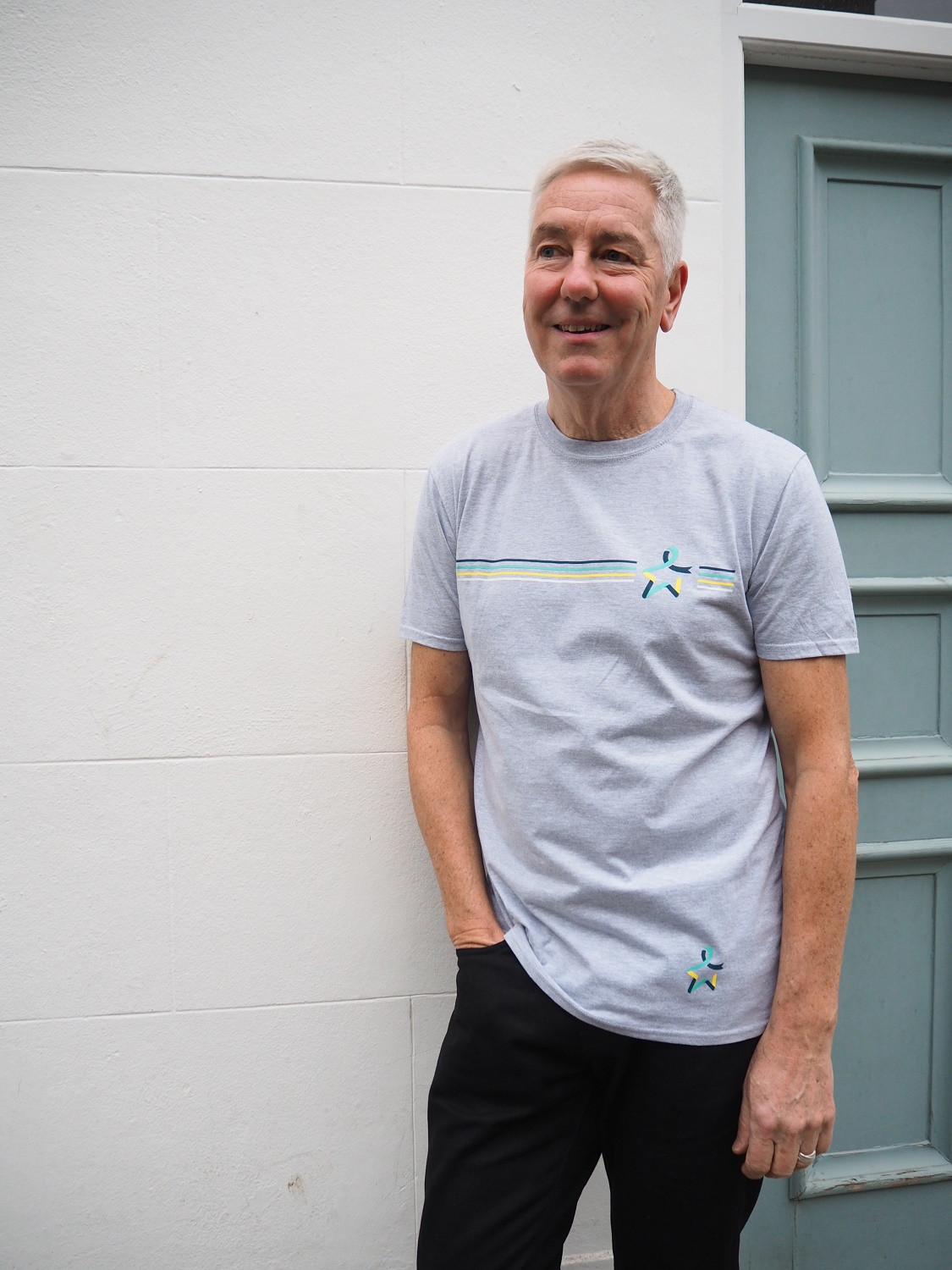 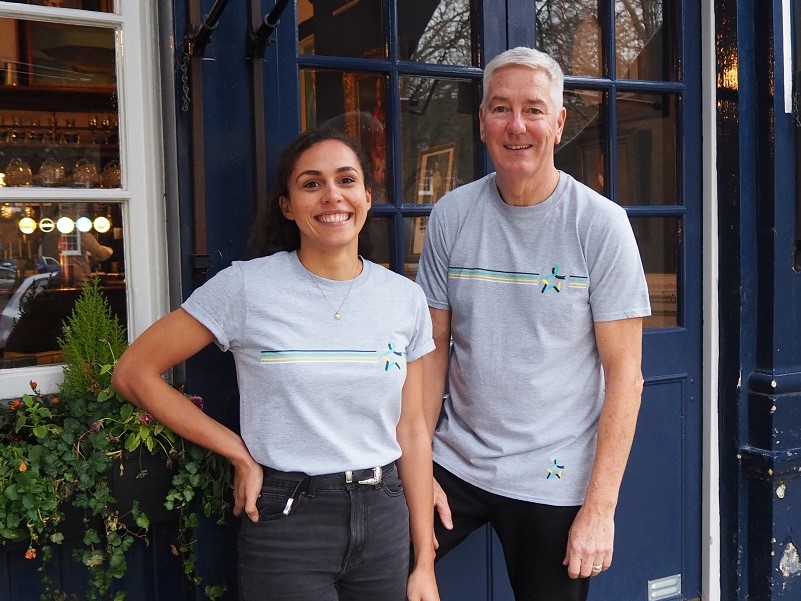