Dave, 71, ran 5km in July to commemorate the anniversary of his surgery, on what turned out to be the hottest day of the year! He said:

In the year 2000 I was diagnosed with bowel cancer and had an operation to remove part of my bowel. I had secondary tumours on my liver in 2003 and had 70% of the liver removed, followed by six months of chemotherapy. In 2006 a further secondary tumour was found on my lung and a third of my left lung was removed.

I then enjoyed relatively good health until 2019 when, during a routine colonoscopy, another tumour was found on the bowel near my rectum. My surgeon recommended that I had a pan proctocolectomy - this was the removal of my colon and rectum. They thought this was the safest option as it was the second time I had developed bowel cancer. This all happened very quickly and six days after the treatment had been discussed I found myself in hospital having the operation, which would result in me having an ileostomy (or my 'bag for life' as I call it).

Unfortunately, it didn't all run smoothly and I was in hospital for longer than I initially thought and was very ill for some time after the operation. After a few months of recuperation, I was starting to feel much better and starting to get out more when the country was put in lockdown. It was during this time that I started to rebuild my fitness levels and then the idea developed that I would like to do something to commemorate the first anniversary of my surgery and life with a stoma.

I'll be 72 later this month and feel it's important that people are aware that even though you may need to make some life style changes with a stoma, there are still plenty of opportunities for you to enjoy life. I am very grateful to the hospital staff who got me to this position where I felt able to give something back. Without them, my wife, family and friends, my situation would be very much different.

I decided to do a 5k run on Friday 31 July. Little did I know that this would be the hottest day of the year so far! My initial target was £300 but with the generosity of family and friends I have managed to raise well over £1,000 for Bowel Cancer UK. I ran at Pugney's Waterpark in Wakefield. It was a busy day as lots of families were enjoying the sunshine and I think a few of them thought I was a crazy man jogging when the temperature was around 30 degrees! I was determined to still do it on 31 July as it was important to me to commemorate the anniversary of my surgery. I completed the run in 44 minutes and my target was anything below 50 minutes so I was a happy man (just hot and sweaty).

Once I have collected all the kind donations I hope that this will help Bowel Cancer UK in their research and the support they give to sufferers.

Take on your own challenge and fundraise how you like, when you like, to help create a world where no one dies of bowel cancer. 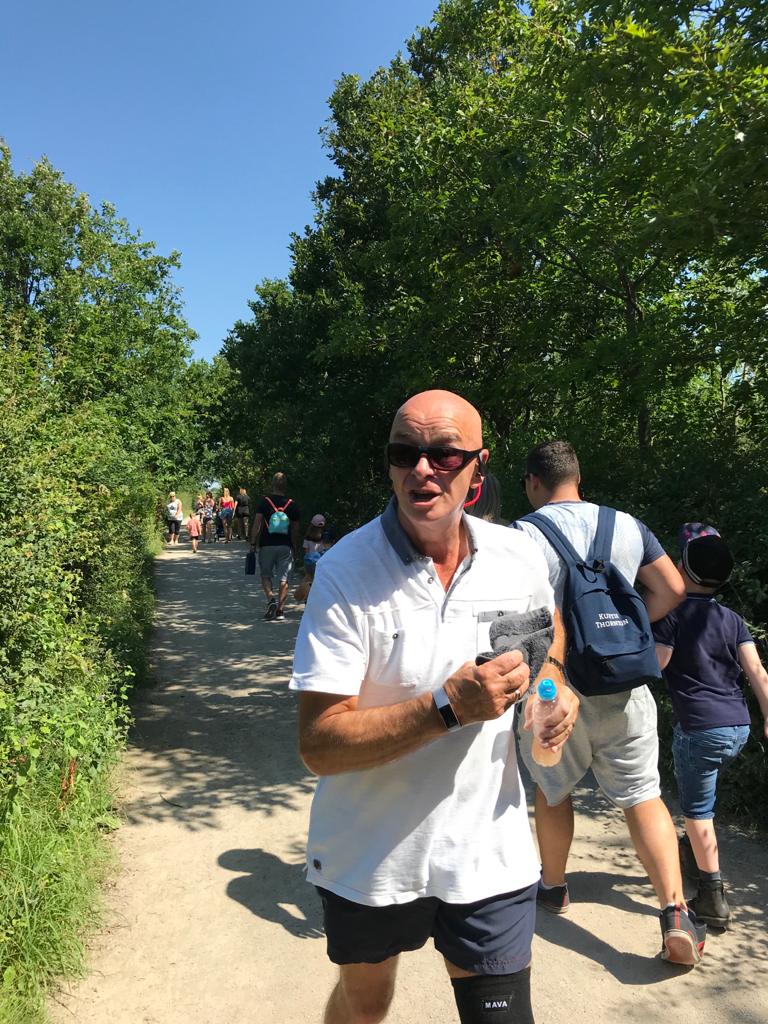 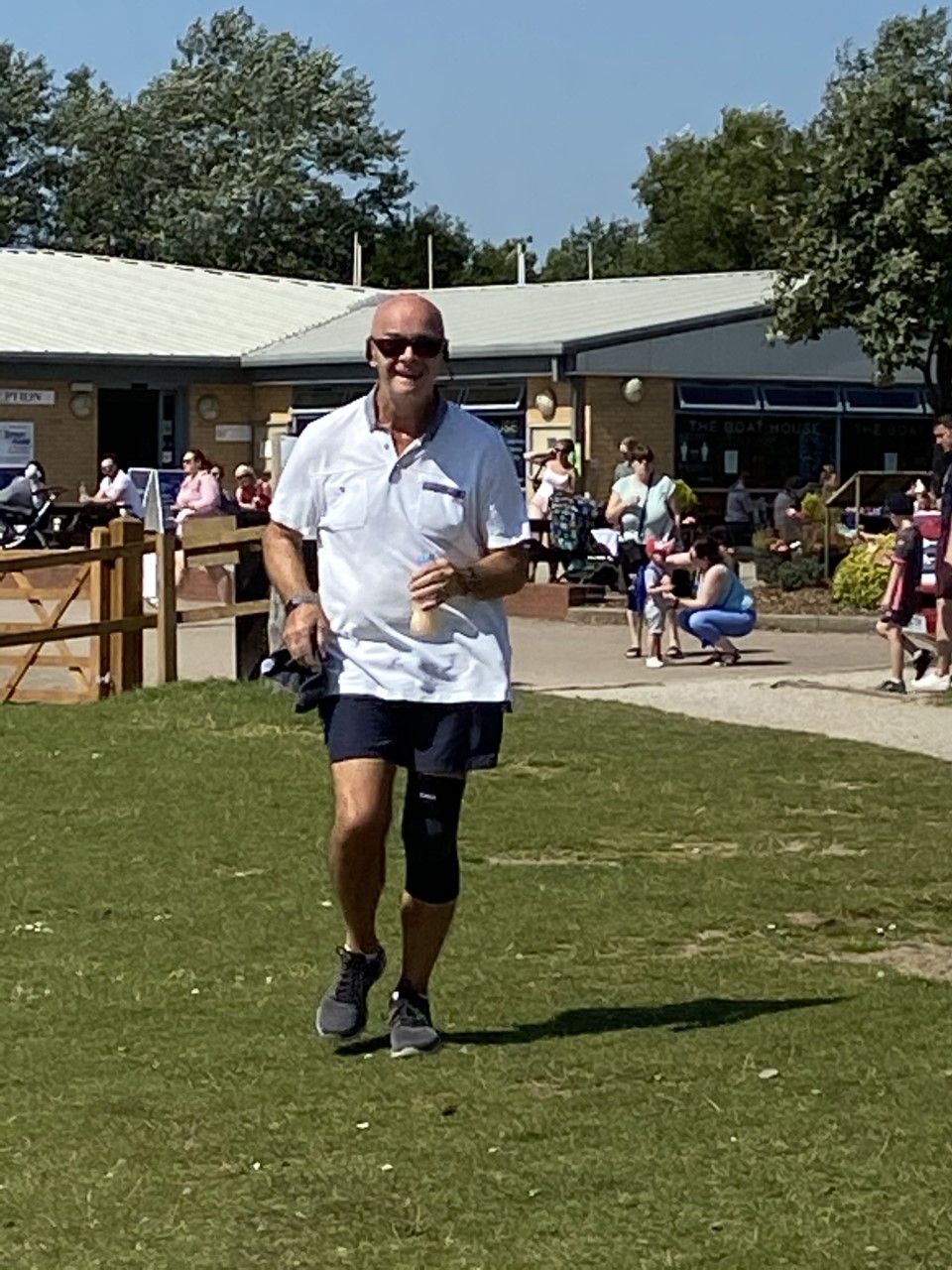 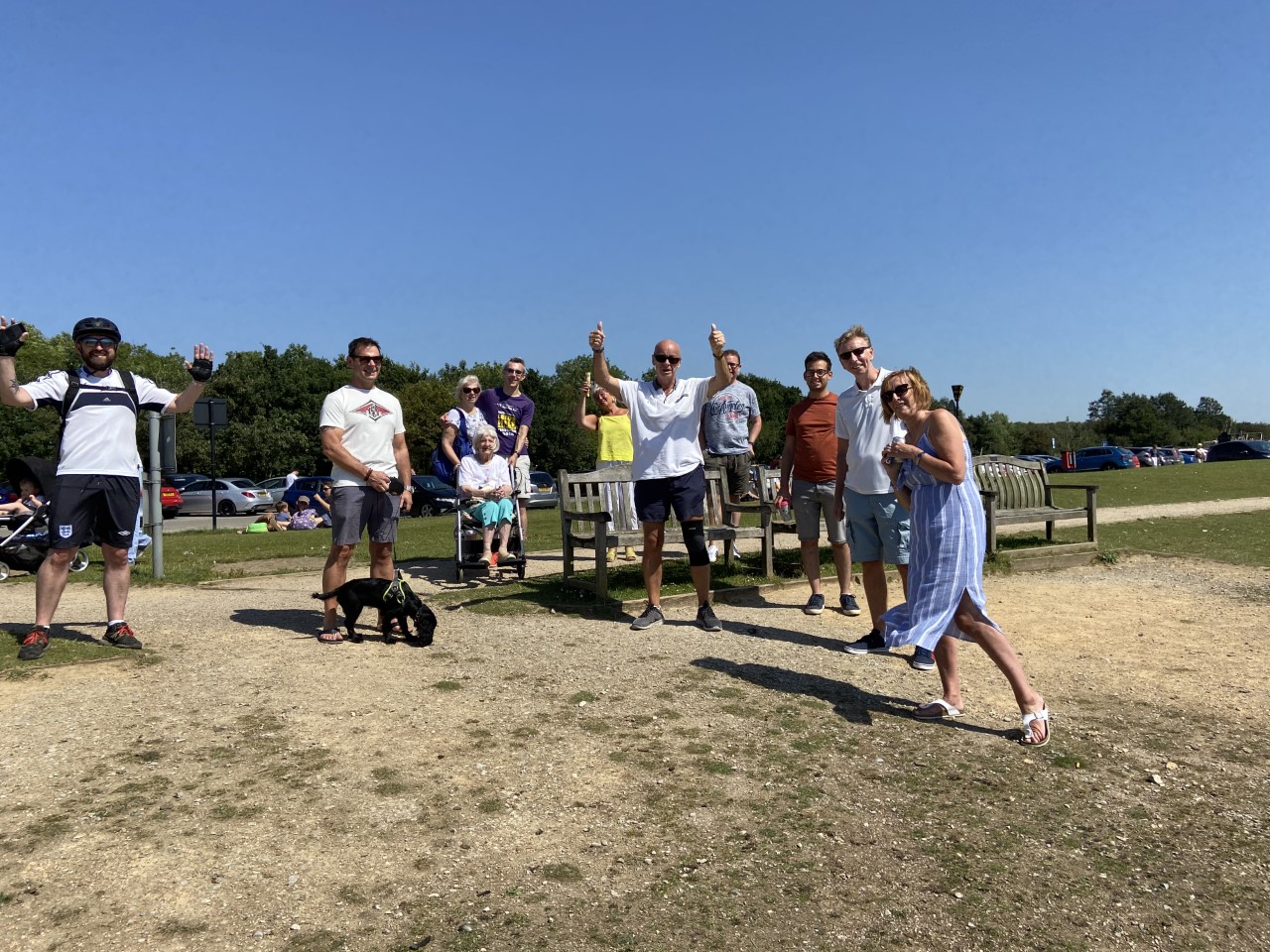