Colin and Elizabeth transformed their lifestyles after just three months

Husband and wife, Colin, 56, and Elizabeth MacKay, 57, from Perth, transformed their lifestyle after being matched with a trained volunteer to reduce their risk of bowel cancer.

We both have regular colonoscopies as we have a strong family history of bowel cancer. My mum and two sisters died from the disease. Colin’s mum also died from bowel cancer when he was just an infant. It’s come in handy that our son is a geneticist, and although we both haven’t been tested positively for a genetic condition yet, we’re sure it has to be something in our genes.

Earlier this year after having our colonoscopy, we received a call from Bowel Cancer UK about their BeWEL project. It provides people with a volunteer coach who supports them with positive lifestyle changes to reduce their risk of developing bowel cancer.

We were both very interested and Colin started in July 2019 and me the month after. At our first meeting with Catherine Savage, a lifestyle counsellor, she took note of our weight, height and asked us about our lifestyles. She gave us a pedometer each and asked us to keep track of our steps each day, making sure that we’re not taking any extra walks just because we’re keeping count.

We started off walking around 4,500 steps each day, and then gradually increased the step count to achieve around 10,000 steps.

Sometimes if we didn’t manage to go for a walk, I would just do a little jog on the spot in the house, or have a dance whilst waiting for the kettle to boil. Colin would boost his steps by doing some gardening. These little extra movements made a big difference.

I’m diabetic and my blood sugar levels were very high when I started the BeWEL project in August. Three months later, my sugar levels have dropped to a healthy range and my GP significantly reduced my medication. It’s such an incredible feeling as I definitely don’t want to be dependent on insulin, and that’s where I was heading before taking part in the project.

I was a police officer with Tayside Police in Scotland for 30 years, retiring in 2011. My last few years were predominantly office based and during that time my weight crept up through lack of regular exercise and I had never really managed to get it back down.

I had already lost two and half stone before I started the BeWEL project, but when Cath weighed me, she advised that I still needed to lose another stone to be a healthy weight.

We started to change our diets, we swapped white pasta and rice to wholegrain, we ate more fruit, and a few times a week we would have a vegetarian meal instead of eating meat.

We went for more walks and used the car less. It didn’t take long for us to feel fitter, we could for walk for longer and not get out of breath.

It was lovely having Cath with us every step of the way to encourage and motivate us.

After 12 weeks, I reached my target to lose a stone and I’m feeling so much healthier and fitter. I used to have trouble with my back, but now I hardly feel any pain at all. It’s really transformed our lives.

Find out more about the BeWEL project 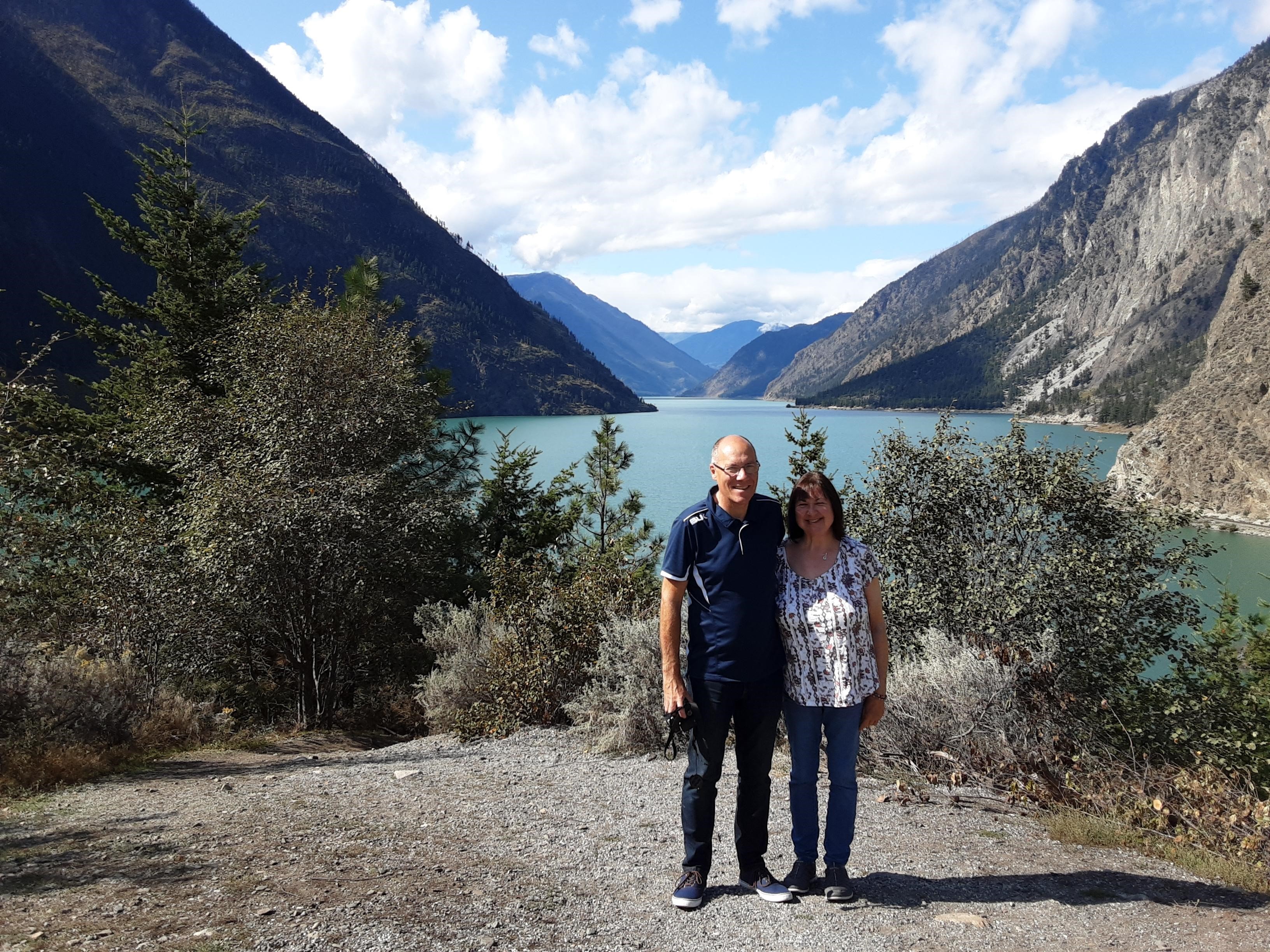 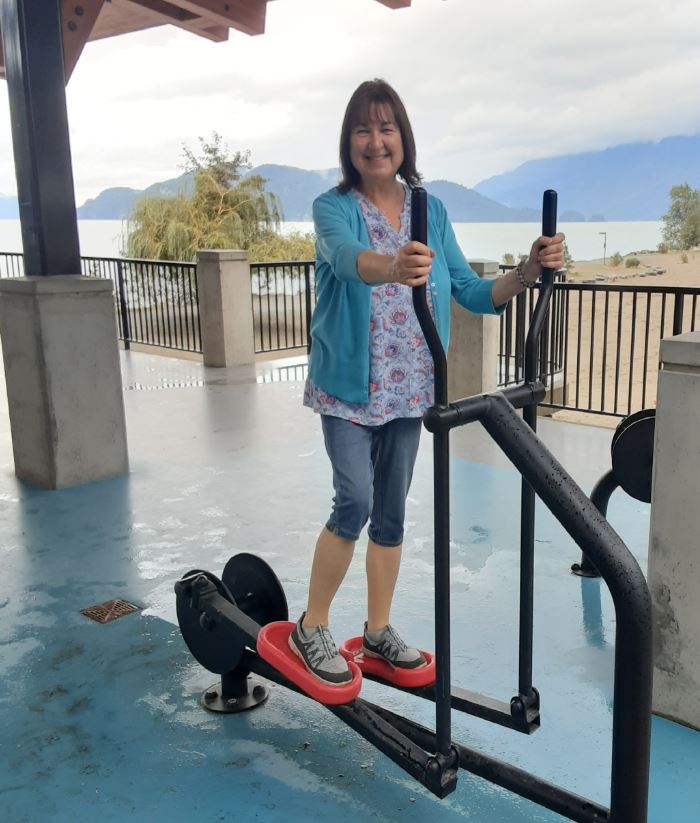